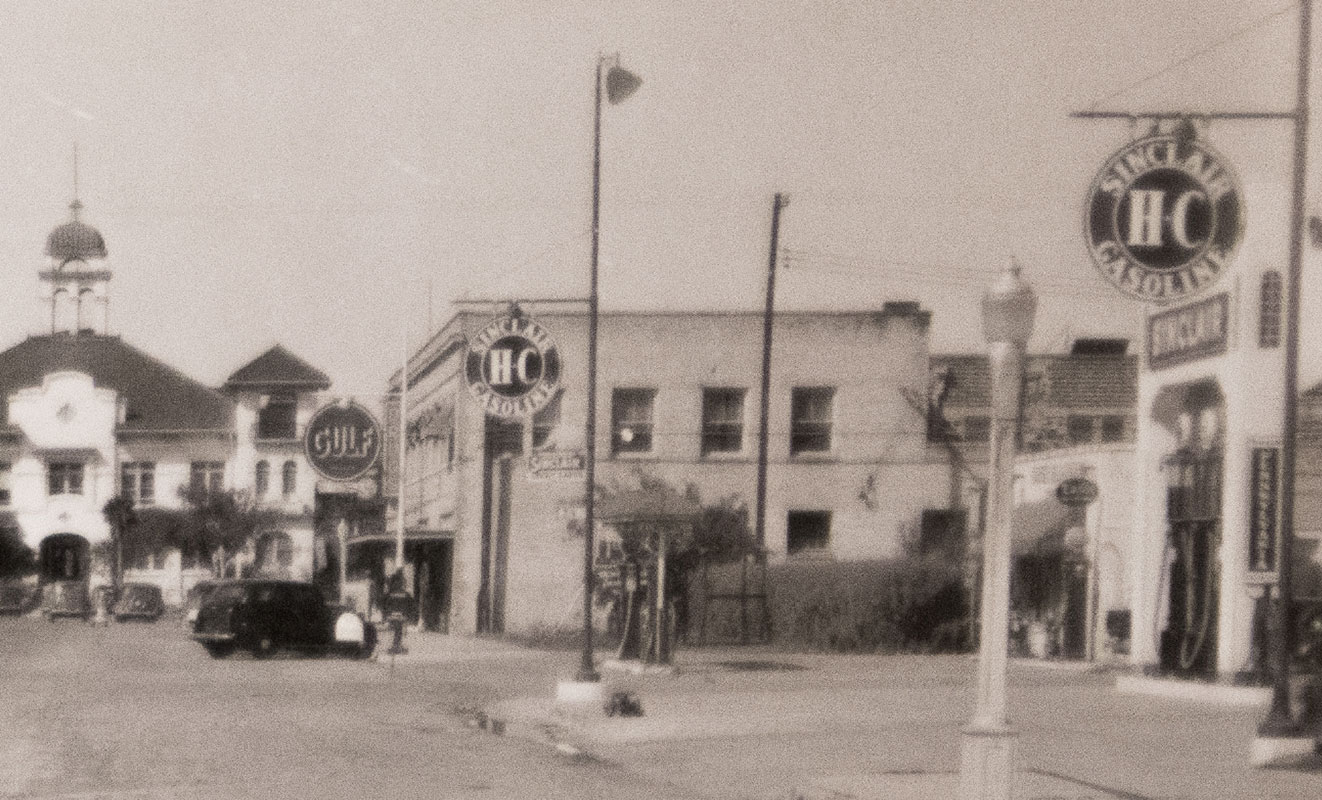 Through the centuries, unpredictable and overwhelming events have shaped the economy of the four-county Rio Grande Valley. While sometimes painful at the time they occur, those factors have usually resulted in more diverse and robust commerce for the area and its people.

In the mid-1700s, the arrival from Mexico of an expeditionary party of homestead-seeking families started the area’s first commercial venture: cattle ranching.

That lasted until the early 1900s when the advent of electricity and the railroad, combined with fertile soil and new arrivals from the Midwest and Mexico, led to a booming agricultural economy that still thrives today.

Then beginning in the 1960s, a warm climate and the proximity to Mexico became important, attracting Mexican retail customers, Winter Texans, and maquiladoras that expanded and enriched the local economy.

But a U.S. trade treaty with Mexico and Canada enacted in 1994 has had the biggest influence, dollar-wise. NAFTA, the North American Free Trade Agreement, is converting the Valley into a major player in the very lucrative global marketplace.

And depending on the outcome of ongoing renegotiations, NAFTA will continue to drive the Valley’s economic engine for decades to come.

The impact of trade with Mexico and Canada ripples throughout the Valley’s economy in a very positive way, experts say, adding to the area’s existing economy of agriculture, retail sales, the maquiladora industry, and tourism.

“The main goals of NAFTA were twofold,” said Dr. Luis Ribera, an agricultural economist and director of the Center for North American Studies at Texas A&M in College Station. “The first was to increase the flow of products and investments among the three countries of the U.S., Mexico, and Canada. The second was to reduce or eliminate tariffs and duties on those products.”

It’s difficult to know what would have happened without NAFTA, but since the treaty was implemented, those two goals have been met in a big way while opening new trade opportunities with other countries worldwide, Ribera said. 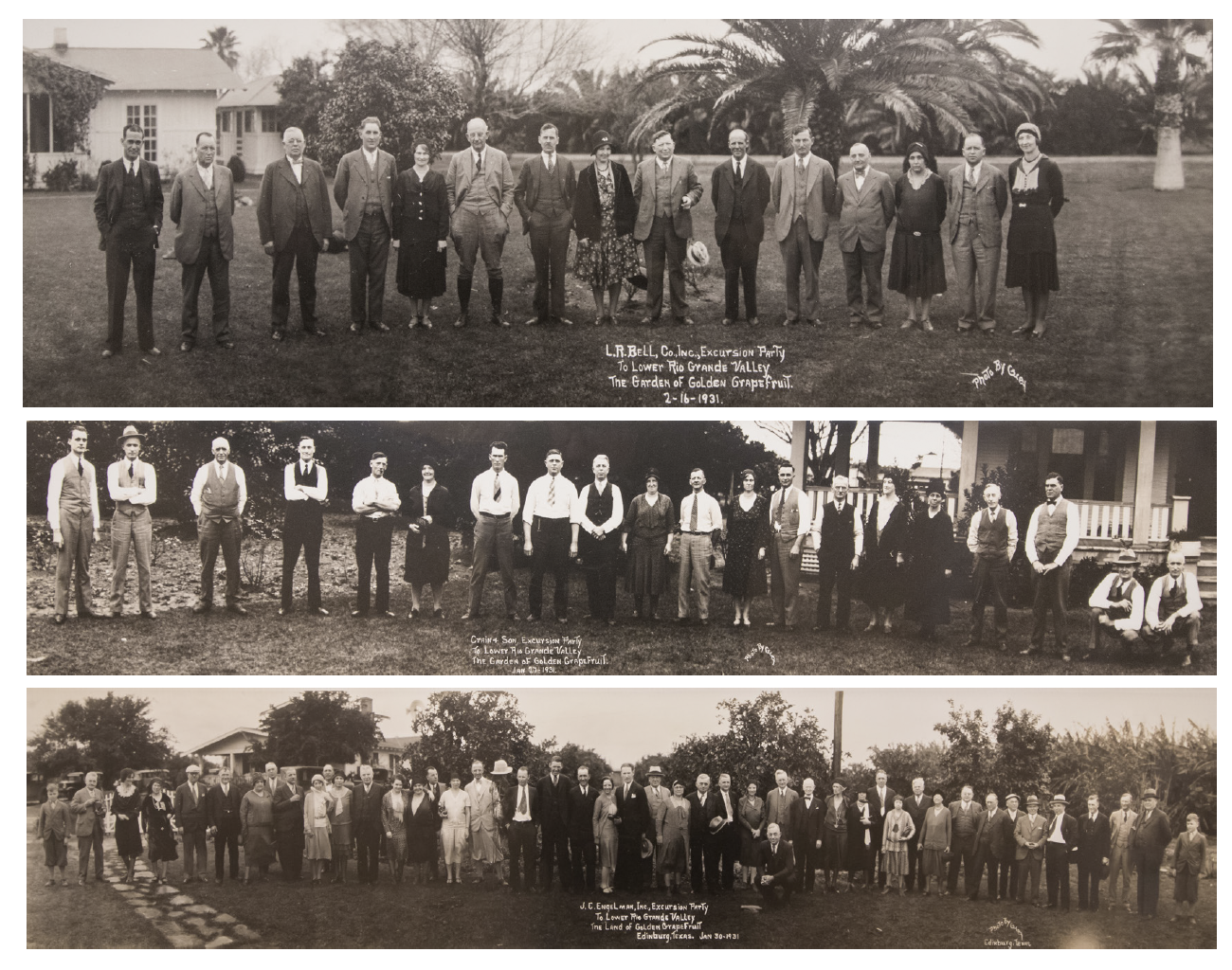 NAFTA has allowed each of its three countries to tap into its counterparts’ supply and demand situations. Ribera cited agriculture as an example.

“Mexico knows the U.S. can’t maintain a year round supply of fruits and vegetables, so investments in both countries have been made to transfer Mexican produce to the U.S.,” he said. “Those investments include greenhouses, cold storage facilities, transportation, highways, etc.”

Similarly, the U.S. and Mexico invested resources to supply what Mexico couldn’t produce in large enough quantities, including corn, grain, rice, and cotton.

Those investments are having a huge economic impact on the Valley, especially through its bridge ports of entry and the Port of Brownsville.

In 2016, the U.S. imported almost $12 billion of fresh and frozen produce, including fruits, vegetables and nuts from Mexico. Half of that entered the country via Texas land ports on about 220,000 trucks.

A new east-west Mexican highway from Mazatlan on the Pacific to Matamoros on the Gulf of Mexico now carries endless truckloads of produce to Texas, and especially the Pharr International Bridge, that continue to destinations throughout the U.S.

“Because the new highway cuts down on travel time and cost, for the first time ever, in September, Pharr outpaced what had been the top land port of entry for produce: Nogales, Arizona,” Ribera said.

The Pharr bridge now handles roughly 13,000 northbound produce trucks per month — over 400 per day — with substantial traffic increases predicted through at least 2025, due to increased demand for fresh produce, Ribera said.

That increased trade results in infrastructure investments in the Valley as brokers and businesses move to Pharr from Nogales and other smaller ports along the entire U.S.-Mexico border. 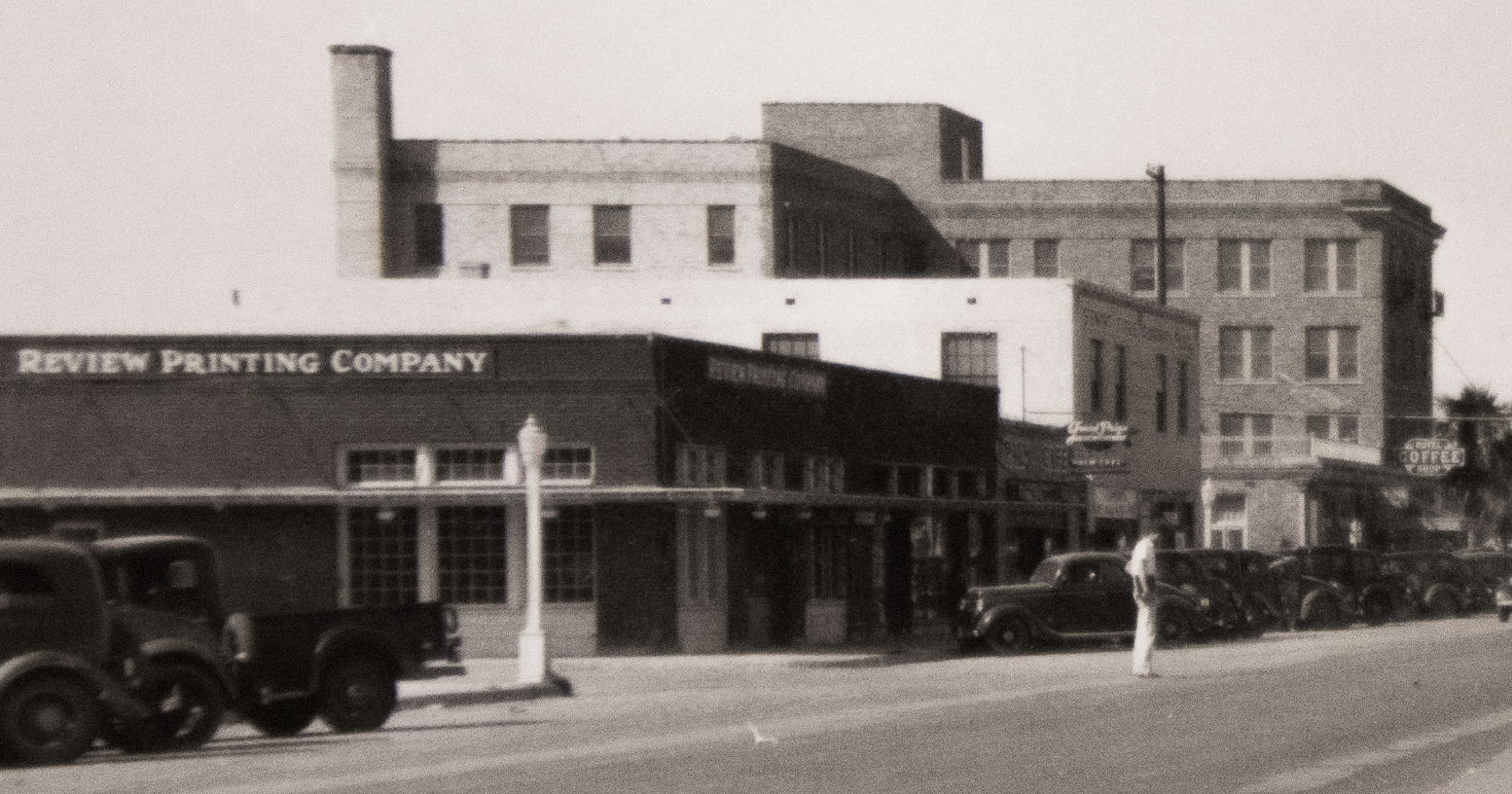 Eduardo A. Campirano, the port director and CEO of the Port of Brownsville, said trade at the tip of Texas is booming. The deepwater seaport, created in 1936, is exporting large quantities of gasoline, diesel and steel to Mexico, among many other products and trading countries.

Raw petroleum that Mexico can’t refine is imported to Brownsville then shipped via barge to Houston refineries, he said. Operations are now underway to deepen the port’s ship channel from 42 feet to 52 feet to handle larger ocean-going vessels.

The resulting Port of Brownsville statistics are staggering, handling about $3 billion in commodity exports yearly via rail, vessel, barge, truck, and pipeline. It covers approximately 40,000 acres with 4 million square feet of covered and open storage.

It is also a world leader in ship recycling and the construction of offshore drilling platforms.

Both Ribera and Campirano said the future of the Valley’s economy is promising.