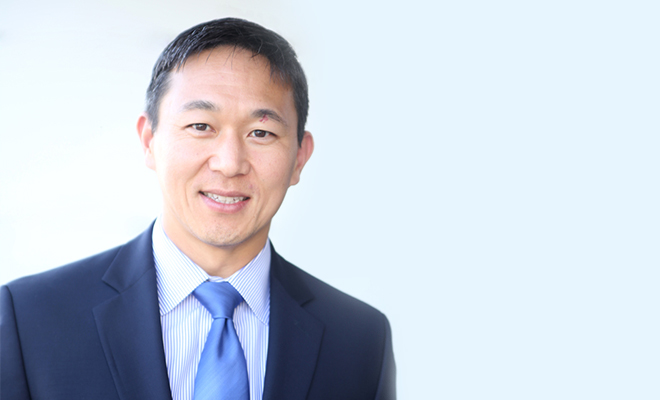 Arriving from California in 2012, Chang – who became the Chief Executive Officer of McAllen Heart Hospital in October – said his initial introduction to the culture in the region was discovering that the Valley is at a historical crossroads.  In an area that is predominantly Hispanic, significantly impoverished, and impacted by chronic diseases such as obesity and diabetes, Chang says there is a “Golden Opportunity” for young professionals to effect change.

In fact, the sheer numbers of professionals moving to the region was “shocking,” Chang believes, and this group of leaders can offer hope as the Valley seeks to find its identity.  Whether the Valley will become a more health-conscious area like Austin or a city wracked by obesity like Houston remains to be seen.

“I look at it as a golden opportunity,” Chang said about the impact of his role at McAllen Heart Hospital.  “It’s an opportunity for the hospital to become an education center, getting through to our school age children earlier and talking about diet.  What I want them to know is if you have a family history of stroke and heart attack, these are the things you should be looking at in your twenties, not in your forties and fifties.  There is an opportunity to go out there and rebrand the hospital as a leader in quality care, and also a leader in educating the community and trying to change lifestyles.”

McAllen Heart Hospital is the first heart hospital built in the nation, and it has been designated No. 1 in Texas for overall cardiac care and cardiac surgery by HealthGrades™.

Prior to his role at the McAllen Heart Hospital, Chang handled acute care operations and administrative activities as the Chief Operating Officer at Edinburg Regional Medical Center and Edinburg Children’s Hospital, which are also part of South Texas Health System (STHS).

“I believe the original thinking was, if McAllen or any of the other hospitals in the area wouldn’t specialize in one thing like cardiac care, then we would build our own,” Chang said.  “They (founders) focused on quality and patient care in a smaller facility, solely specializing in hearts.  It’s like a giant ICU.  The quality of the nurses is high, and the training of the nurses we have is specialized.”

Chang arrived in South Texas in 2012 from Visalia, California, where he served as the Associate Administrator & Director of Business Development for Tenet Health Corporation at Twin Cities Community Hospital in Templeton, California.

His expertise includes project management, cost saving initiatives, and strategic development, which is currently being utilized as STHS looks to expand its facilities.  In the works at Edinburg Regional Medical Center is the first ever implementation of 3T MRI, as well as brand new labor and delivery suites.

Chang earned a Master’s Degree in Business Administration from the University of Massachusetts in Amherst, Massachusetts, and a Bachelor of Science, Pre-Medicine from Northern Arizona University in Flagstaff, Arizona.  Outside of his career, Mr. Chang holds the position of National Vice President of the Japanese American Citizens League and served on many appointed councils to promote economic development within the Central California region, a trend he says he hopes to continue here.

“With what we have here, the age of the building, the staff, and quality of our physicians, I am really pleasantly surprised,” Chang said.  “Our physicians are outstanding.  The quality of our hospitalists, cardiologists, and CV surgeons that we work with is incredible.  They have a lot of experience.  They helped build this hospital.”