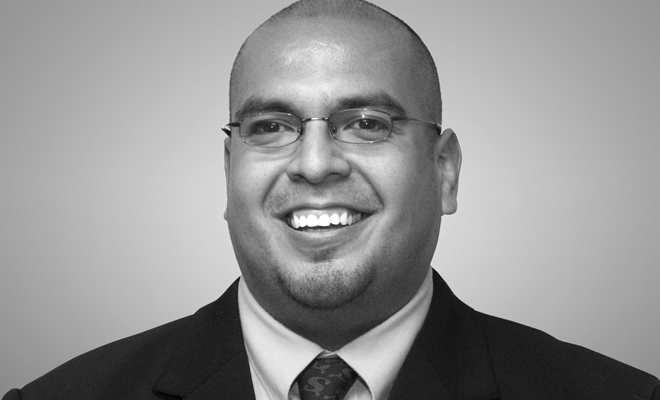 Valley Children’s Clinic’s newest pediatrician, Dr. David Sauceda, talks about the experiences and bonds he forms with children and parents, and how developing trust is so crucial to combat some of the most pressing concerns for kids today.

In the Rio Grande Valley, never before have pediatricians faced an uphill climb to treat the region’s youngest patients like today.  Doctors here are pressed more than ever to ensure that parents have the resources they need to help those children affected by obesity and early onset diabetes, according to Dr. David Sauceda.

A natural affinity for working with children and genuine concern for their well-being has prompted Dr. Sauceda to send a call for action to parents, saying that doctors cannot just be the solution to the problem; families have to enact a change in their children’s health.

Almost 11 percent of the 1.2 million people in South Texas have the disease, which totals to nearly 120,000 overall, according to the National Minority Quality Forum, a research organization dedicated to ensuring that “high-risk racial and ethnic populations and communities receive optimal health care,” according to its president, Dr. Gary Puckrein.

The problem of diabetes is compounded by a region that has more than a quarter of its population (25.3 percent) uninsured, according to NMQF.

“The big message we try to send to families who have a child with weight issues and onset of early diabetes is that we are trying to tell them that this has to be a family approach,” Dr. Sauceda says.  “Right now, childhood obesity and early onset diabetes is something that is becoming more and more of a common occurrence.  As a pediatrician, we are having to deal more with it probably more than what pediatricians dealt with it in the past, because it is more prevalent.“  So prevalent, in fact, that now there is a shortage of pediatric specialists to help manage these patients.

“We now have to handle the workups, the evaluations, the treatments, for problems that were once mainly seen only in adult medicine.”  Dr. Sauceda also states that now they must also play the role of nutrition counselor as well since the recent drop in coverage of nutrition counseling for overweight children.  He adds this epidemic is unfortunately making what were once only adult problems (eg Type II Diabetes,  liver disease,  and high blood pressure) , problems that children will endure before they even reach adulthood.

Dr. Sauceda is a native of Harlingen and a graduate of Harlingen High School.  He received his BS Degree from Texas Tech University and attended Texas Tech School of Medicine, earning a Doctor of Medicine, and he completed his residency in Pediatrics at Texas Tech, where he was Resident of the Year in 2006-2007.  He is a member of the American Academy of Pediatrics, Texas Medical Association, and the Cameron-Willacy Medical Society.

“It is the experiences and bonds we form with children and parents.  It’s feeling the trust they place in me.  It drove me more each and every day, and then having my own kids.  A lot of it just grew from there,” Sauceda says.  “You know, one of my best friends was actually one of my mentors during medical school and residency, and he took care of my kids.   Seeing the way he treated my children and us kind of set an example for me of how and a driving force on how to treat my patients, how I should go to work each day, and what goals to strive for each day.”