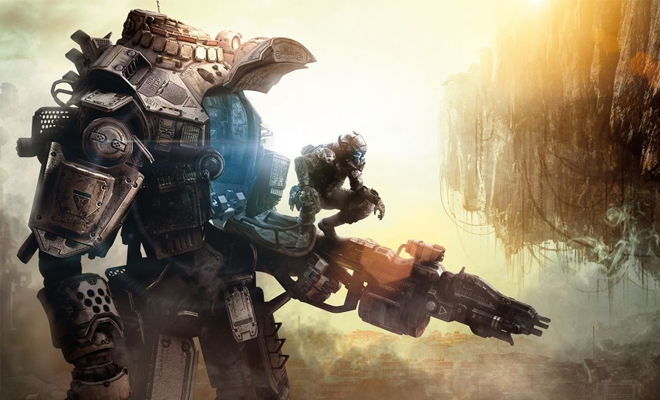 The first month of a new year is generally a time for reminiscing on the year gone by and looking forward to the year (and games!) to come, but 2014 holds a special promise for gamers. This is the opening year of a brand new console war, in which Sony, Microsoft and Nintendo go head-to-head for gamers’ hearts and wallets. And all of that competition makes for some impressive games.

Why we’re excited: Watch Dogs, the brainchild of Ubisoft Montreal with a budget purportedly approaching $100 million, wowed gamers with its E3 2013 trailer and was going to be the game to buy upon the launch of the PS4 and Xbox One… that is, until its release was pushed back until “the second quarter of 2014.” Our best intel is hinting at a March release, which is good news, because we can’t wait to get our hands on this game.

You play as Aiden Pearce, a hacker with a vendetta, and you’ll quickly notice that a major theme of the game is privacy — pretty apropos, in the wake of Snowden’s revelations about the NSA’s extensive surveillance program. What does a world without privacy mean? You’ll quickly realize that you have access to sensitive information about, well, everyone. The game is open-world, meaning you’ll hack into the lives of pedestrians — adulterers, porn addicts, gamblers — as well as real bad guys — money launderers, mob assassins, human traffickers — and deliver your own brand of vigilante justice. We couldn’t be more excited to start spying.