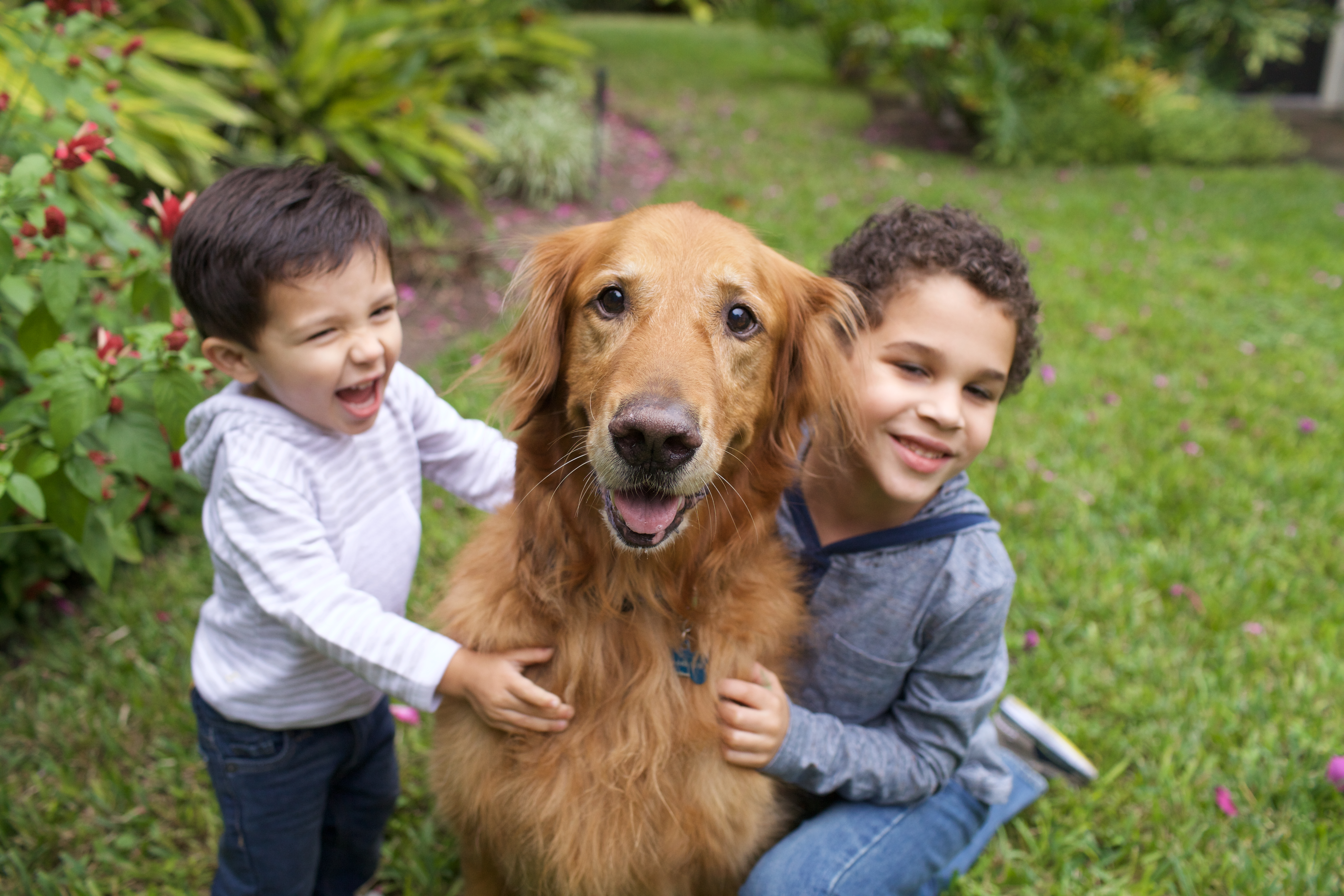 People understanding other people can be hard enough. But imagine being a dog and trying to understand a human.

Pet owners often project human qualities on their dogs, treating them as equals and thinking the animals will respond in kind. They couldn’t be more wrong, and they may be doing more damage than good to the relationship between canine and human, as well as to the overall health of the dog.

My wife Katherine and I have been dog owners for many years, at times having as many as six dogs. Today we have four, with two of them youngsters that have provided us with our greatest canine challenge.

Brothers Jackson Durango and Jefferson Diego, Irish wolfhound-border collie mixes, have taken us on a journey that has left us with a better understanding of dog psychology, canine-human relationships and the importance of training in developing good mental health.

When we picked up Jack and Jeff a year ago as 3-month-old pups we had high hopes their personalities would be compatible with therapy pet work.

We began working with them at home on basic obedience, and taking them out to socialize in the community. We thought we had a pretty good start but we also knew that we needed some professional help.

So we paid a visit to the RGV K9 Training Centre in Edinburg, owned and operated by Marty and Leslie Vielma. Marty has years of experience working with and training law enforcement canines. Leslie is a veteran trainer who has also done extensive work with animal rescue. Both graduated at the top of their classes from the well-known Tom Rose School for Professional Dog Trainers. 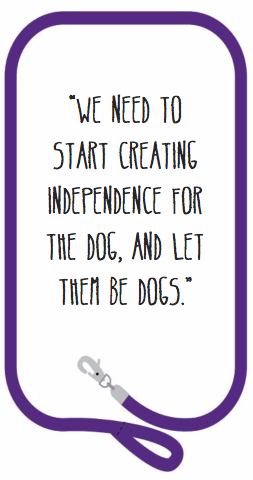 We arrived at the 10-acre facility for an “assessment” of Jack and Jeff, confident that our amateur training abilities had given them a basic foundation. But we were embarrassed by their behavior as the high-energy border collie in them showed its worst side when they reacted to all the other dogs and people we encountered.

They would not stop barking and pulling on their leashes. We lost control of them. The training center staff had to put them in kennels before we could even have a conversation with Marty. He introduced us to the center and its wide variety of training services. At one point I asked him if he was ready to do the assessment on Jack and Jeff.

“I’ve already done that,” he said with a smile. “It took me about three seconds after you walked in the door.”

Needless to say, we set up a schedule for lessons. From the very first session we began to see a difference in our relationships with Jack and Jeff and their behavior. What made the difference for us was not just that Marty and Leslie are accomplished trainers, but how they shared their vast knowledge of dog psychology and behavior that helped us bond more closely with Jack and Jeff.

“Our goal is not make our dogs trust, respect and love us; it is to make ourselves trustworthy, respectable and loveable,” celebrity dog trainer Cesar Milan writes on his website, cesarsway.com.

Leslie once expressed that sentiment in a simpler, more casual way. “The dogs never screw things up, it’s always the humans that screw it up,” she told us during one training session. For some people that turns the notion of what dog training is all about on its head. It is more complex than teaching commands and connecting them to the desired behavior, as many people believe.

“A lot of pet owners tend to want to fulfill the human needs of needing love and needing companionship,” Leslie said. “They try to humanize the dog, but then the dog can’t survive as a dog. We need to let the dog be a dog.”

By putting emphasis on training the human, the Vielmas teach about the subtle cues that dogs send their masters, but even more importantly the often not-so-subtle messages that humans project to their pets.

Dogs tend to look to their humans for direction that gives them a purpose in life, which in turn helps ground them emotionally and mentally.

“We need to start creating independence for the dog, and let them be dogs,” Leslie said.

We learned about body language, and not just how to read the dogs’ physical behavior, but how our body language, tone of voice and movements are interpreted by the animal.

Dogs can sense when their humans are uncertain and insecure as masters, so it is important for the handlers to gain self-confidence in ways the animals understand.

“If the human is a very stable individual then the dog is going to pick up on anything that is necessary,” Leslie said, adding that once the animal begins to understand what is expected then they become more confident and independent as a dog.

Being relaxed and maintaining good posture as a handler is an example. If the handler is tense and not moving confidently the dog can sense that something is not right and become uncertain, anxious and unresponsive to commands. Part of what we learned was how to be patient and consistent with our expectations while working with Jack and Jeff, and they responded with the kind of results we wanted.

“Once the dog understands what is expected, then they become more confident and independent,” Leslie said.

A well trained dog also makes it easier for humans to give their companions the exercise they need to stay healthy, whether on a walk in the neighborhood or a romp in an open space like a public dog park. Dealing with an unmannered dog that pulls on the leash and behaves poorly around other people and dogs makes exercise an unpleasant and frustrating experience for both human and dog.

“Dogs need walks. Dogs need to be around other dogs,” Leslie said. “They are pack animals and need to be socialized, otherwise they can become aggressive in situations like dog parks.”

The RGV K9 Training Centre also offers swimming for dogs, and Leslie cited that as an example of how training and exercise work together for canine health.

“Swimming is the best form of exercise to help a dog get into a healthy state of mind,” she said.

While many dogs are hesitant to enter the pool, a confident trainer or owner can help them overcome the initial fear.

“You make them take that plunge and all of a sudden you teach the dog to swim,” Leslie said. “It seems like we’re forcing the dog, but the dog learns to listen to the command and go into the water, and now that creates independence because the dog understands what is expected.”

As we have earned the respect of Jack and Jeff, they have more confidence and a better sense of what is expected of them. They are responsive to our directions while on leash, and much calmer and better behaved around the house when the leashes are hanging on the wall. We continue to strengthen our bonds with them through training with the Vielmas, including learning how to master an agility course, and we still believe they have a future as therapy pets. Jack has successfully passed a therapy dog evaluation and we believe Jeff will soon follow in his paw steps.