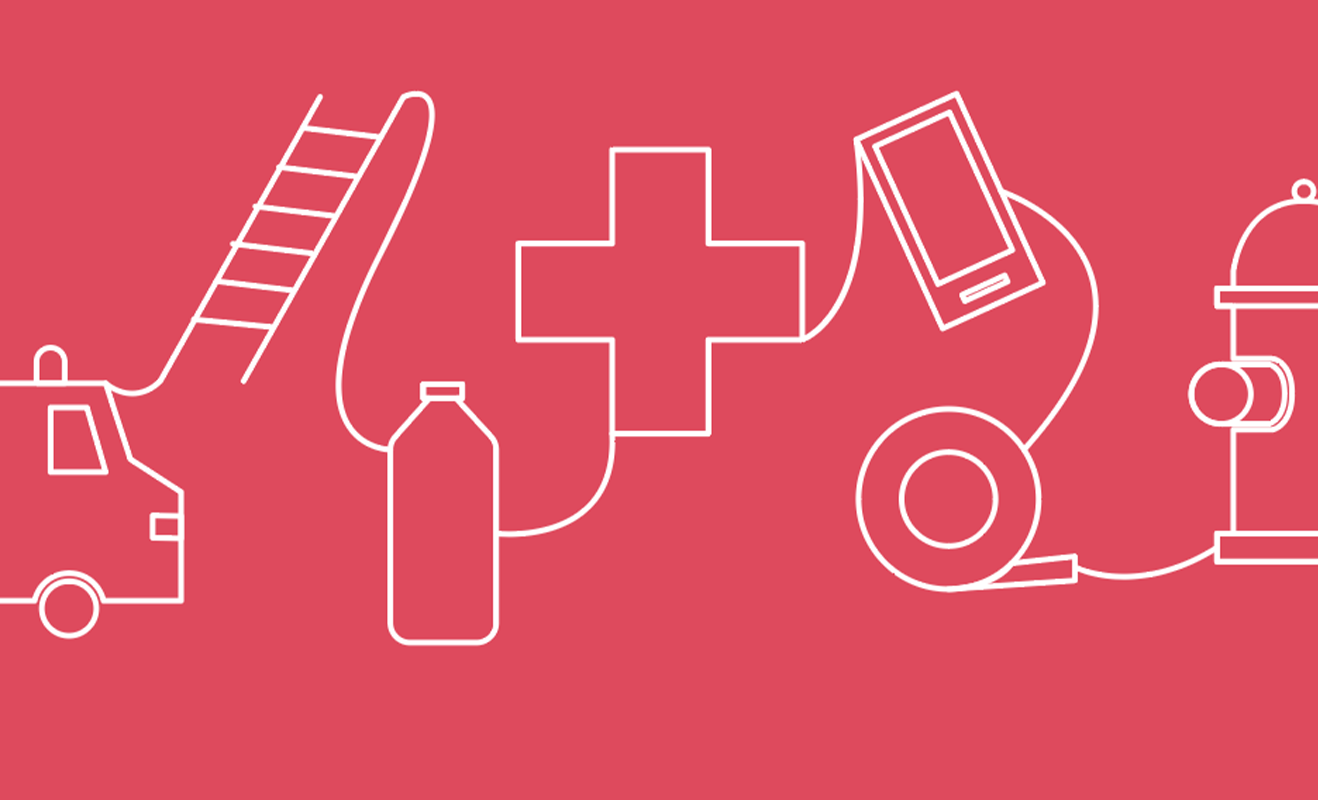 With more than 3,000 first responders and public health officials expected to attend, the South Texas All Hazards Conference is quickly becoming one of the biggest conferences in the state for emergency response preparedness.

That’s according to Hidalgo County Emergency Management Coordinator Rick Saldaña, who is overseeing the only free all hazards conference in the state.

“Hidalgo County has one of the state’s largest and most active public works response teams that deal with flooding, sewer, water, and public health issues,” Saldaña said. “We’ve responded to Hurricane Harvey, Ike, and other disasters to assist, but it was always hard to attend a state emergency management conference.”

The McAllen Convention Center will be home to the 2020 South Texas All Hazards Conference from March 26 to March 27. The two-day event will provide a forum to advance homeland security and emergency management training and capacity for Texas and the border as emergency response personnel prepare and train in an all hazards capacity.

The conference is being funded by the Texas Department of State Health Services and is supported by various partners, Saldaña said.

“The conference will center its theme on ‘Texas Strong,’ because in Texas, when citizens see each other in need, they step up, and they answer the call,” Saldaña said. “We hope to train as many people as possible from the lowest level to the highest level in emergency response management.”

“It’s free. Nowhere else in Texas do you see this happening,” Saldaña said. “It allows smaller communities and cities like Alton or Sullivan City or Hargill to send several people instead of sending only one or two people to San Antonio. We are bringing national and state figures to come in and participate in this conference.”

The conference will include several panels and sessions with multiple discussions and training on several topics such as proper medical response, dealing with equipment and response, to dealing with emergencies from school shootings to the coronavirus, Saldaña said.

Nearly 50 speakers will be presenting at the event, including Alexander Smith, who has worked with U.S Department of Homeland Security, and Admiral Brett P. Giroir, the current assistant secretary of health.

Other topics that will be discussed include the correlation between PTSD and first responders, employee safety in a scene, how to handle social media after an emergency, and security in schools, which includes discussions on bullying and school shootings.

Seventy vendors will also be present at the two-day conference to provide critical preparedness information and resources to help empower participants with the necessary tools to prepare for a hurricane, natural disaster, or mass fatality situation.

“The purpose of this conference is to provide training at a state and national level at no cost to as many local emergency first responders,” Saldaña said. “This is not open to the public. This is only open to first responders and government institutions as people from multiple departments and agencies ranging from the National Weather Service to the U.S. Coast Guard. The main thing we want people to walk away with is knowing they can attend no matter their status. We all get to meet each other before we end up side by side in response situations. If we train our own, our response time will be minimal because we won’t have to wait for other emergency response teams outside the Valley to come here. We help each other out and if we need more, then we get outside teams. We can start quickly to help ourselves.”

According to Saldaña, there are several conferences across the state designed to train emergency response personnel in Texas. The biggest is the Texas Emergency Management Conference held every May in San Antonio. However, it was always hard to send people there due to travel and lodging expenses.

“We were only able to send the management staff members to the conference but the workers doing the physical work didn’t have access to the training,” Saldaña said. “So nine years ago, we decided to do something unique in Texas: our own hazards conference to target the people responding. We thought, ‘why can’t we do this in the Valley? We should be doing this here. The Valley is large, there’s a desire to learn so much.’”

Have you or someone you know attended this conference? #JoinTheConversation at facebook.com/rgvisionmagazine.