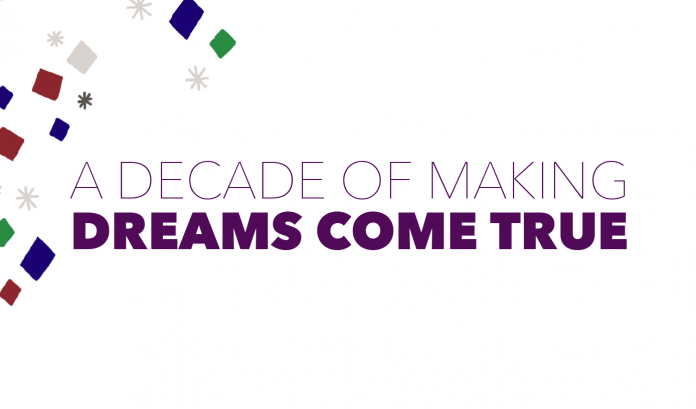 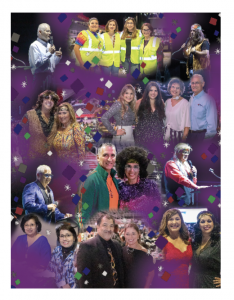 The PSJA Education Foundation was organized in 2012 as a 501(c)(3) non-profit to leverage more fundraising opportunities for the district. For approximately 25 years prior, there had been a coalition of businesses that supported the school district.

Today, the foundation is made up mostly of PSJA alumni, as well as local businesses, who wish to give back to their community. Over the last 10 years, the PSJA Education Foundation has given over $2.6 million to PSJA students and staff.

Most of this money has been given in the form of student scholarships. Students fill out one application for all PSJA Education Foundation scholarships. The applications are then ranked based on academics, leadership, test scores, and an essay. Last year, the foundation gave 152 scholarships — most of which were one-time scholarships of $1000.

The Joel “Joey” Gonzalez Presidential Scholarship (named after the first president of the foundation) is awarded to the highest-scoring senior in each of the PSJA High Schools. This scholarship is for $16,000 over four years.

The Dr. Daniel P. King Leadership Scholarship (named after a retired PSJA superintendent) is for $10,000 over four years and is awarded to the second-highest-scoring senior per high school.

The PSJA Superintendent Leadership Scholarships in the amount of $1,500 are also awarded each year to recognize high-achieving seniors in each of the district’s high schools.

The foundation also grants at least 40 teacher mini-grants a year to teachers with creative ideas on how to improve their classroom. Some of these grants include projects for reusable water bottles, special education furniture, equipment for drama class, gardening tools, and musical instruments.

PSJA Education Foundation help for students begins long before they are eligible for scholarships. The foundation has given $14,000-18,000 towards summer reading programs and the “Battle of the Books” to help with literacy within PSJA.

On Sept. 29, 2022 the foundation held its 10th Annual Fundraising Gala. The gala was presented by Amanda Saldaña, a PSJA alumna. Entertainment was provided by the internationally-known Mania the ABBA Tribute. The band was well received by the audience, not only for the classic ABBA music, but also for involving the audience in their show. The meet and greet afterwards was also popular.

The gala featured a live auction, a silent auction, and a raffle with prizes donated by foundation members as a way to support and contribute to the goal of providing more scholarships for students and grants for teachers.

PSJA Foundation President Jesus “Jesse” Vela Jr. said his goal for the gala was to raise $400,000 (before factoring in event expenses).

He added he would like to see more scholarships in the future.

“If we can grow the foundation, that is definitely the direction we would like to go,” he said. “That would allow us to give more scholarships, perhaps increasing to 175 scholarships a year, rather than 150.”

The foundation is considering additional ways of doing this, including the possibility of having donors leave endowments. This would help create new scholarships that could be named by the donor.

Foundation members, whether alumni who may have received scholarships themselves, or businesses who benefit from well-educated employees and the general economic health of the community, support PSJA students and continue making a difference in the lives of students through foundation scholarships and teacher grants.