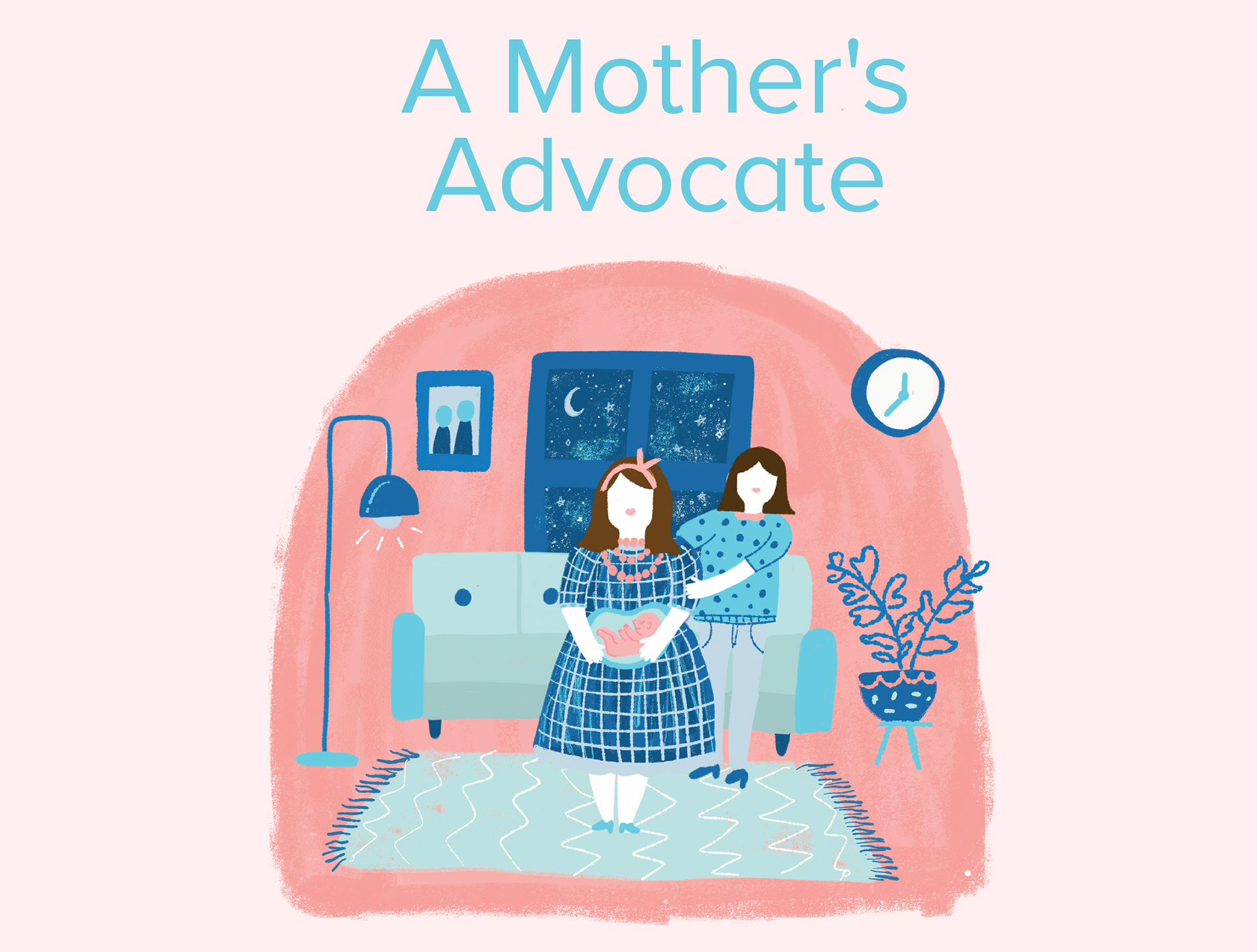 When Sofia Aleman assists with births in the Rio Grande Valley, she remembers exactly what happened at each of them.

“I can totally recall every single person’s birth, detail by detail,” she said. “You just invest so much time and that’s something that I would not trade. I just take so much heart into my clients. I can honestly say at the end of every single birth that I love them. They become my friends and I still think about them.”

Aleman is one of a handful of doulas operating in the region — and the only Spanish-speaking one in the Valley. Through Intricately Woven Birth Services, she offers Bradley Method birth classes as well as her expertise as a doula during clients’ birth experiences — whether they choose natural births, home births, or even Cesarean sections.

According to DONA International, a Chicago-based organization that offers instruction and other resources for doulas, a doula is “a trained professional who provides continuous physical, emotional, and informational support to a mother before, during, and shortly after childbirth to help her achieve the healthiest, most satisfying experience possible.” 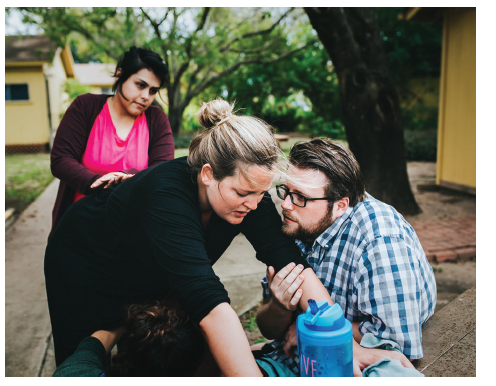 The continuous part is essential for the relationship between doula and mother. Aleman sometimes finds herself staying up for 48 hours straight with clients.

“I know that some people think that the doula’s role is extra, but I just feel it’s so vital because I’m the only person there that doesn’t leave,” she said. “I don’t change shifts. I’m literally there from start to finish.”

During births, Aleman provides direct support to mothers, which can include conducting counter pressure massage, leading relaxation techniques, and being there as an emotional outlet for the mother. Aleman decided to become a doula after experiencing the importance of a close relationship with the midwives of Holy Family Services birth center in Weslaco for the births of her own children.

“When I was pregnant with my first daughter, I was seeing an OB/GYN and I just remembered it being super routine,” Aleman said. “You’re in the office for like 10 minutes. Sometimes you don’t even see the doctor.”

A friend recommended Holy Family Services, and Aleman’s future as a mother and doula opened up.

“After having my first meeting with them, I was like, whoa, this is a world of a difference,” she said. “I had this ability to fall in love with my birth story and not everybody has that. Not everybody has that opportunity to view it as an experience they can embrace.”

Shawn Olson-Hazboun, a former Brownsville resident who, along with her husband, Jeff, hired Aleman for the birth of her first daughter, recognizes the importance of that connection between mother and doula.

“When I was in the early part of labor, I had an emotional breakdown about some personal issues,” Olson-Hazboun wrote via email. “I was trying to be strong so I didn’t let the tears run until I was on a walk alone with Sofia. She asked me some thoughtfully probing questions, which helped me to work through and then let go of the emotional turmoil. I was very touched and grateful that I felt safe around her in that way and that she was intuitive enough to ask.”

Olson-Hazboun’s labor lasted 39 hours, and Aleman was there for every minute and beyond. A friend first told the couple about doulas, and after meeting with Aleman, the personal connection they felt with her led them to hire her for the birth of their daughter — on April 28 of this year. Olson-Hazboun says she would “one hundred percent” recommend hiring a doula for everyone having a baby. 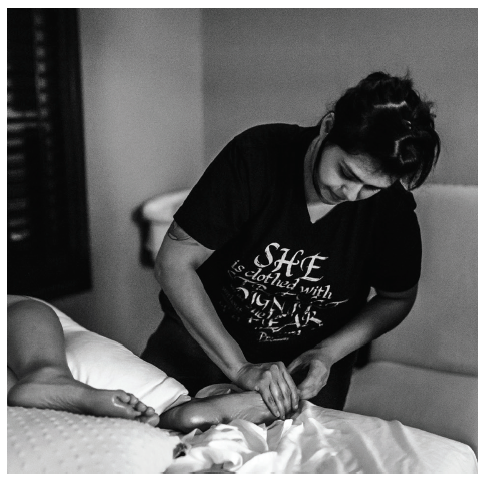 In fact, there have been studies touting the value of having an advocate like a doula present before, during, and after labor. According to a 2013 Cochrane Database Systematic Review, “continuous support during labor has clinically meaningful benefits for women and infants and no known harm. All women should have support throughout labor and birth.”

Olson-Hazboun adds that Aleman’s visit after the birth of her daughter was useful for her own peace of mind.

“I found this so helpful as a new mom who was pretty overwhelmed during the first few weeks with a new baby,” Olson-Hazboun said. “I also really needed to process my labor and delivery. I was aiming for a natural birth, but in the end I didn’t get to experience this because my water broke and I didn’t dilate on my own. Sofia, in her incredibly open, accepting, and kind manner, helped me process this and helped me to see that I had not been weak but instead very strong to have gone through the long, arduous labor. With her help, I came to feel proud instead of ashamed.”

For Aleman, who has been a doula since March 2016, it’s more about the emotional connection she shares with all of her clients than anything else. She looks to continue to be an advocate for future mothers in the Rio Grande Valley.

“Every story is so wonderful to me,” she said. “This is my community, this is my home. I identify very much so with the women of the Valley. I would just love to shed light on what it is to feel empowered by being in control of your birth. I would like to spread that to the women in the Valley.”