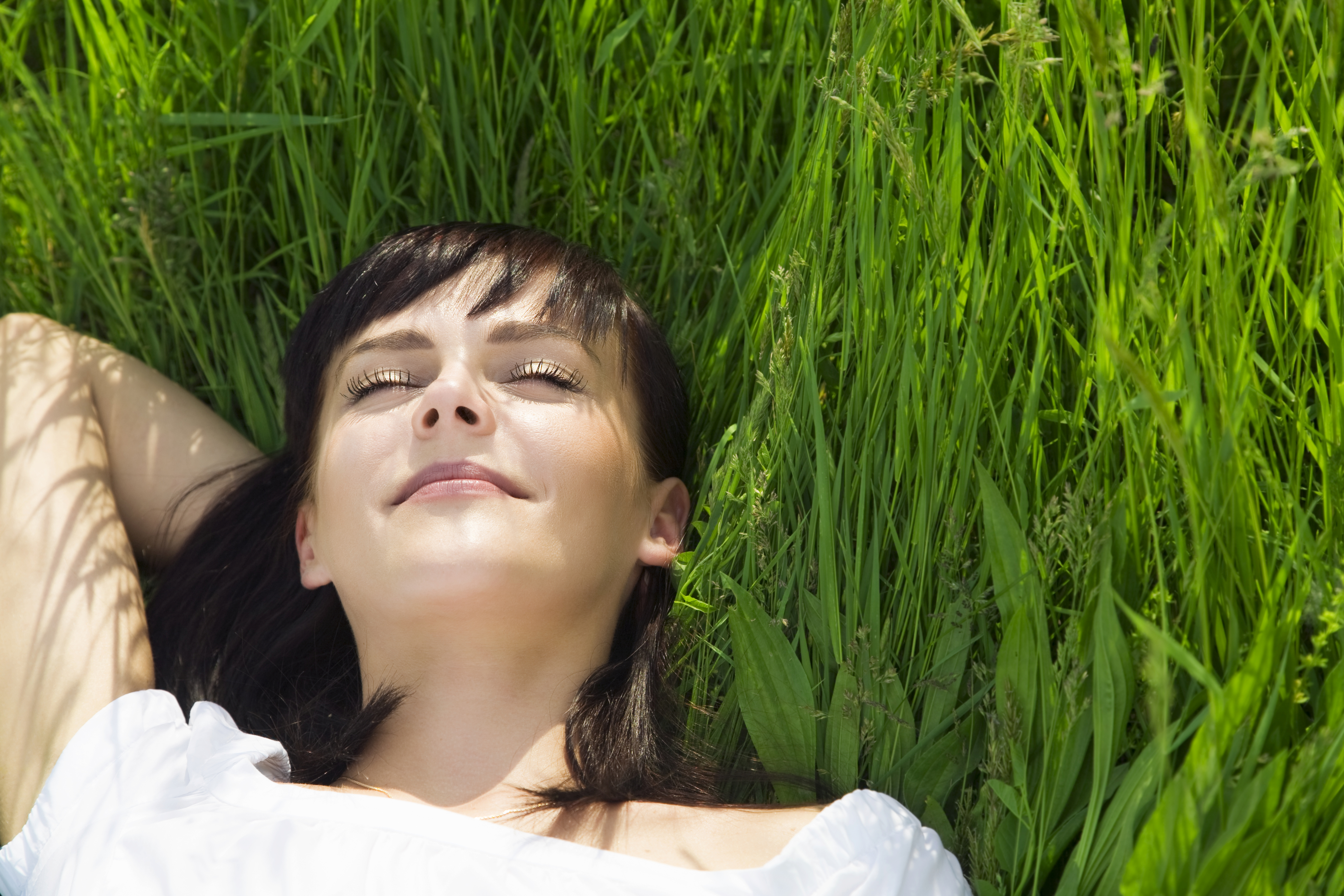 The term “bioidentical hormone” may not be all that familiar in the Rio Grande Valley, but it is quickly catching fire in bigger metropolises across the nation.  More and more doctors are discovering and embracing a different approach to testing hormone levels – one that goes above and beyond a simple blood test.

Dr. Daniel Lee is an Ob/Gyn in McAllen.  Like many of his peers, he offers services in general obstetrics and gynecology.  But what separates Lee from most other doctors in the area is a service he provides called “bioidentical hormone replacement therapy.”  So what is this service?  And why is it becoming so popular?

According to Lee, this practice differs from synthetic hormones because they do not have the same molecular structure.  Rather, they mimic a hormone structure, which can have a different biological effect than the “bioidentical,” or natural hormone, the human body produces.

“Bioidentical is like a key that fits perfectly into a lock versus one that was improperly made and doesn’t fit,” said Lee.  “A synthetic hormone will interact with an organ system to some degree, but there can be natural processes that are blocked because it is not the identical structure that the organ system was designed to interact with.  Thus, this can lead to side effects that are not present with the original hormone.”

Gone are the days of merely relying on a blood test.  Today, doctors are discovering that hormones can be tested through other means – like saliva and urine.  Although not all doctors follow this protocol, Lee prefers to look at the big picture before conducting these tests and prescribing bioidentical hormone replacement therapy (BHRT) to his patients.

“Checking hormone levels by using blood tests in premenopausal patients can be very inaccurate, because there can be great fluctuations in the levels depending on where a women is in her menstrual cycle,” said Lee.  “I look at their age, symptoms, and physical exam first.  With this approach, I’m able to know the dosage of BHRT they will respond to best.  This approach is definitely not the norm for most physicians using BHRT.  They often will use urine and saliva testing, which is not covered by most insurance companies.  These can lead to BHRT being very expensive and not affordable for many patients.  I will use saliva and urine testing when I see it is appropriate.  It depends on the hormone being tested and whether the hormone is being taken oral or topical on the skin.”

When testing through saliva and urine, women are often asked to spend an entire day collecting samples every 4 to 6 hours.  Once they complete their collection of specimen, those samples are shipped off to a lab where they are tested and then mailed back to the doctor for a thorough analysis – often within a two to four week timeframe.  Through this form of testing, a doctor can obtain an accurate and detailed reading of hormone levels in both men and women.  In fact, many have made discoveries about their own health through urine and saliva testing that may have otherwise been missed in a simple blood test – discoveries like adrenal fatigue, estrogen dominance, or testosterone deficiency.

And because of misinformation in blood tests and lack of knowledge in bioidentical hormones, more and more patients are prescribed anti-depressants or anti-anxiety medication for symptoms that could otherwise be alleviated through proper BHRT.

“Anti-depressants are appropriate in some circumstances, but I think too many women are prescribed them by physicians,” explained Lee.  “As a family physician, before I learned how hormonal imbalance affects a woman’s mood, I would often prescribe anti-depressants.  This usually led to women no longer feeling depressed. Instead, they would have a flat mood, decreased libido, and they often didn’t feel like themselves.”

But as an Ob/Gyn, Lee has used BHRT with great success.  “I’ve used this therapy with numerous women suffering from things like depression, anxiety, insomnia, and postpartum depression.  Some have weaned off their anti-depressants entirely and others have been able to decrease their dose to where they are not having as many side-effects.”

As for the growing trend of BHRT, Lee attributes this to an increased number of conferences and teaching seminars offered to physicians today.  There has also been a significant growth in the number of articles being published in medical journals about this alternative approach to hormone health, while more women continue to seek out providers who use BHRT.

“Most women who were on hormone replacement therapy (HRT) were taken off of it in 2002 when the Women Health Initiative study was published,” explained Lee.  “This study claimed that Prempro (synthetic hormone) increased the risk of cardiovascular disease in women.  Prior to this study, it was thought that Prempro protected women from heart disease.  So there were millions of women who stopped taking HRT, and they became frustrated because they had to live with symptoms that were previously alleviated by this therapy.  The majority of physicians had no answer for the treatment of their symptoms, thus they started looking for alternatives.  An ‘alternative’ that took off was BHRT.  A limited amount of physicians had been using it for years, but it took a major shakeup in the conventional medical camp to allow physicians like myself to see the benefit of BHRT.”

As Lee further explained, BHRT is not taught in medical school or residency.  This reality has resulted in some doctors scoffing at the idea of treating women with an alternative to HRT.  Aside from the scoffing, others are often misinformed about BHRT – particularly where it concerns the FDA.

But many have managed to swim their way through an ocean of misinformation, thanks to authors like Suzanne Somers, Dr. Jonathan Wright, and Dr. Christiane Northrup, who have published numerous books on BHRT and other natural methods for improving overall health.  These trendsetters have opened the floodgates of education in alternative medicine – citing that prescription medicine isn’t always the answer.  And although diet and exercise are beneficial ways of fighting disease and staying healthy, sometimes it takes more than just prescription medication and healthy eating habits to get to the core of one’s problem.

“I think that clean eating and vitamin supplementation can help maintain cellular function throughout the human body, allowing hormones to work at their maximal potential,” said Lee.  “However, as men and women age, the production of hormones does decrease.  Most women over the age of 55 no longer have a menstrual cycle no matter how healthy they are.  This is because the ovary stops making estrogen.  So if a woman is having symptoms of estrogen deficiency, then estrogen replacement can improve their symptoms.  Where healthy eating and appropriate vitamin supplementation, although great for overall health, will not greatly improve their hypoestrogenic symptoms.”

For more information about Dr. Daniel Lee, please visit www.DrLeeObGyn.com or call 956-682-6146 to schedule an appointment.