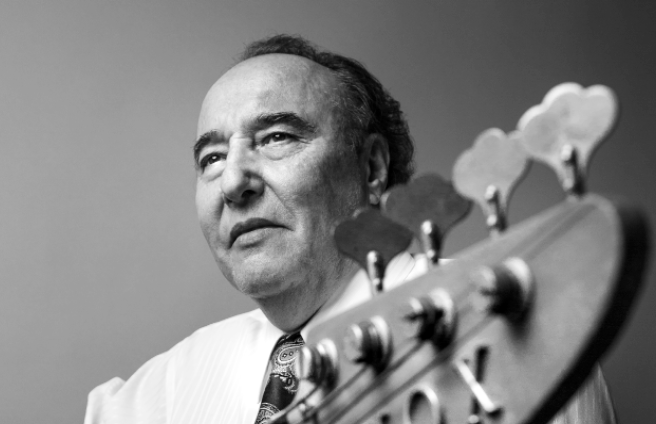 Halving has a way of polarizing itself per context. A four-hour car ride sounds mitigating when compared to an eight-hour trip, yet losing a parent is anything but a sigh of relief. March 1, 1942, served as a transcendence of life when the unexpected loss of a father left a wife to care for nine children herself. Noe Pro was born minutes after his 50-year-old father’s death in the same hospital on that Sunday in March. A violinist and composer, Miguel Pro unknowingly bequeathed the gift of music to his son, a distributing factor manifesting the blanketed gem of success Noe Pro’s music has become. 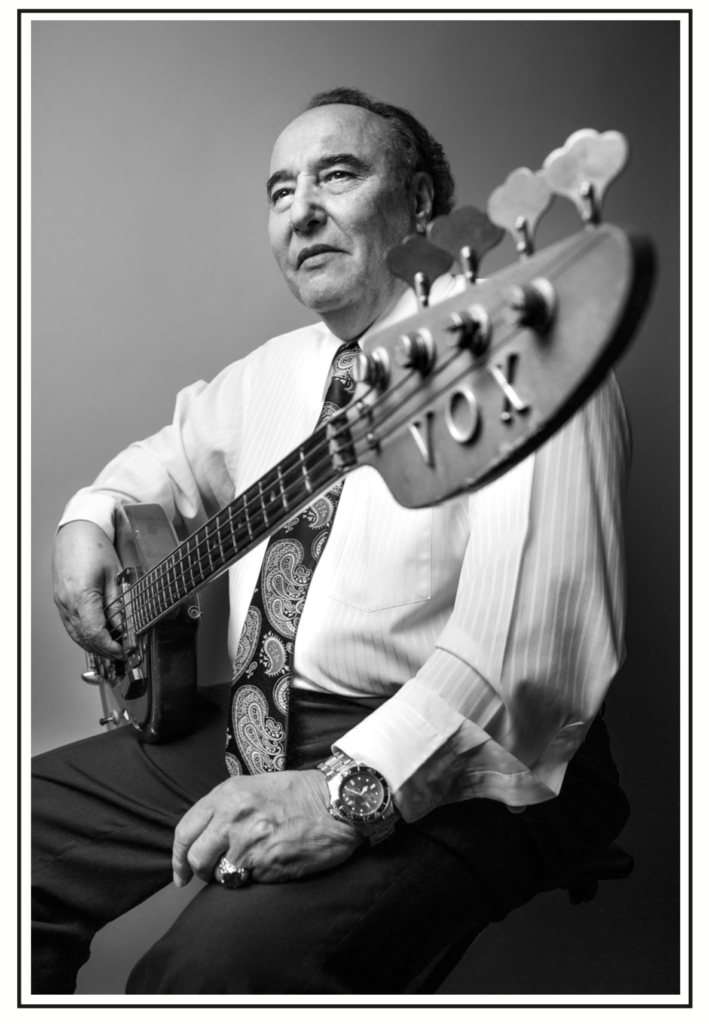 Noe’s musical debut was at the age of 9, singing on a radio show on KWBU in Corpus Christi. At the age of 16, Noe formed his first band and at 22 his stage success took off after becoming the lead singer and drummer of “The Blue Valiants,” an unorthodox combination for its time. After his addition and development with the band, “Noe Pro and the Semitones” was crafted and crescendoed itself to international recognition with tours across the U.S and a growing following in Mexico. Performing primarily English language rock ‘n’ roll in the ‘60s, the high demand of Spanish language music became a palpable attribute the band’s audience and recording deals from the late ‘60s on. With deals form Mercury, Pharaoh, and Falcon Records, Noe’s hits varied from romantic sways to rousing arrangements.

The part-time commitment to music seemed to come with no regrets later in life. A family man and a businessman, success was at home waiting for him every day. 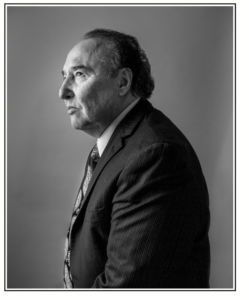 “My brothers have always been involved in music. In fact, my older brother was the one that taught me my very first guitar chord, which was A-chord. From A-chord I went on to get the rest of them. I’d go to dances when I was 12 or 13 at a place called Galvan Ballroom in Corpus Christi, Texas and instead of going there to dance, I’d go sit next to the band and look at the guitar player to see where he was putting his fingers and I couldn’t wait to get home and try it to see what it sounds like. There was always something, every moment; music was always in my head, in my ears, and in my lips. I never stopped. I never stopped.” 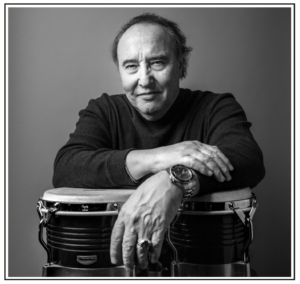 “So as much as I hate to say this, I didn’t really put my all into it. I mean I did when we were performing or when we were recording — I mean I gave it what I had — but as far as really being like some people who go out and starve themselves to make it, I never really did that. I was very lucky that the talent that I had would always pull me through. I decided that after that tour [in 1972] that I wasn’t going to play anymore because I was taking care of a bunch of grown-up … kids. That’s at least how I felt. That was 1972. That was the last tour I did.”

“I always remember what my older brother used to tell me, advice that my father gave him and my other brothers, is that he said, ‘Never, ever leave the music, but never depend on it.’”