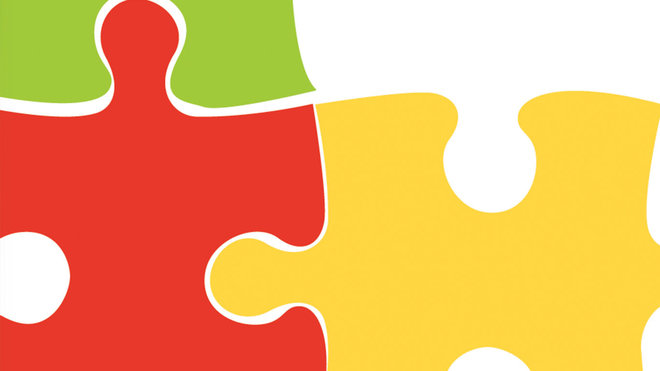 Autism Spectrum Disorder (or ASD) is a developmental condition that impairs language development, cognitive function and social skills. Autism involved impairments in social interaction, verbal and nonverbal communication. An individual with ASD will communicate, interact, behave, and learn in different ways from most.  According to The U.S Centers for Disease Control and Prevention, over 1/3 of parents will begin to see early signs of ASD within the first two years of life. It is estimated that 1 in 68 children are identified with ASD, which is five times more common among boys (Baio, 2014). Children who develop ASD are often on separate sides of spectrums, ranging from very gifted to quite challenged. A parent should have concerns if their infant does not babble or gesture (pointing, waving, or grasping) by 12 months, is not putting at least two words together by 24 months, and if child begins to lose language or learned skills at any point.

The following 10 behaviors are considered common early warning symptoms in children.  However, every individual with Autism will experience these symptoms differently, and on a mild to severe spectrum.

At the moment there is no medication that can cure or target core symptoms of Autism Spectrum Disorder. However there are different approaches which will aide in the treatment of patients diagnosed with ASD. While there are some medications that help manage high energy levels, inability to focus, or depression, it is crucial that parents be aware of the side-effects their child might experience as a result of the medication. (U.S. Department of Health & Human Services, 2015). Due to the vast amount of differences per ASD case, each child will respond differently when placed on a medication regimen.

Since medications on their own rarely improve behavior, behavioral interventions are pivotal. Various treatment programs emphasize operant conditioning, which uses rewards to encourage good behavior and “positive punishment” to discourage bad behavior. This avenue aids in improving communication and social interactions and decreasing troublesome behaviors like aggression or self-injury.  A similar approach is cognitive behavior therapy, which targets thoughts as well as behaviors. Social skills training can also help children with Autism improve their interpersonal functioning. In the classroom, for example, peers without autism can help those who have the disorder by teaching and modeling appropriate social behaviors. Integration into regular classrooms is another important advance in the autism field, although some children benefit from inclusion more than others. (APA, 2015)

It is important that parents consult with a doctor in order to get a formal evaluation for autism spectrum disorder usually completed by a licensed psychologist (U.S.D.H.H.S, 2015).

Once the ASD diagnosis is made other clinical recommendations typically include: