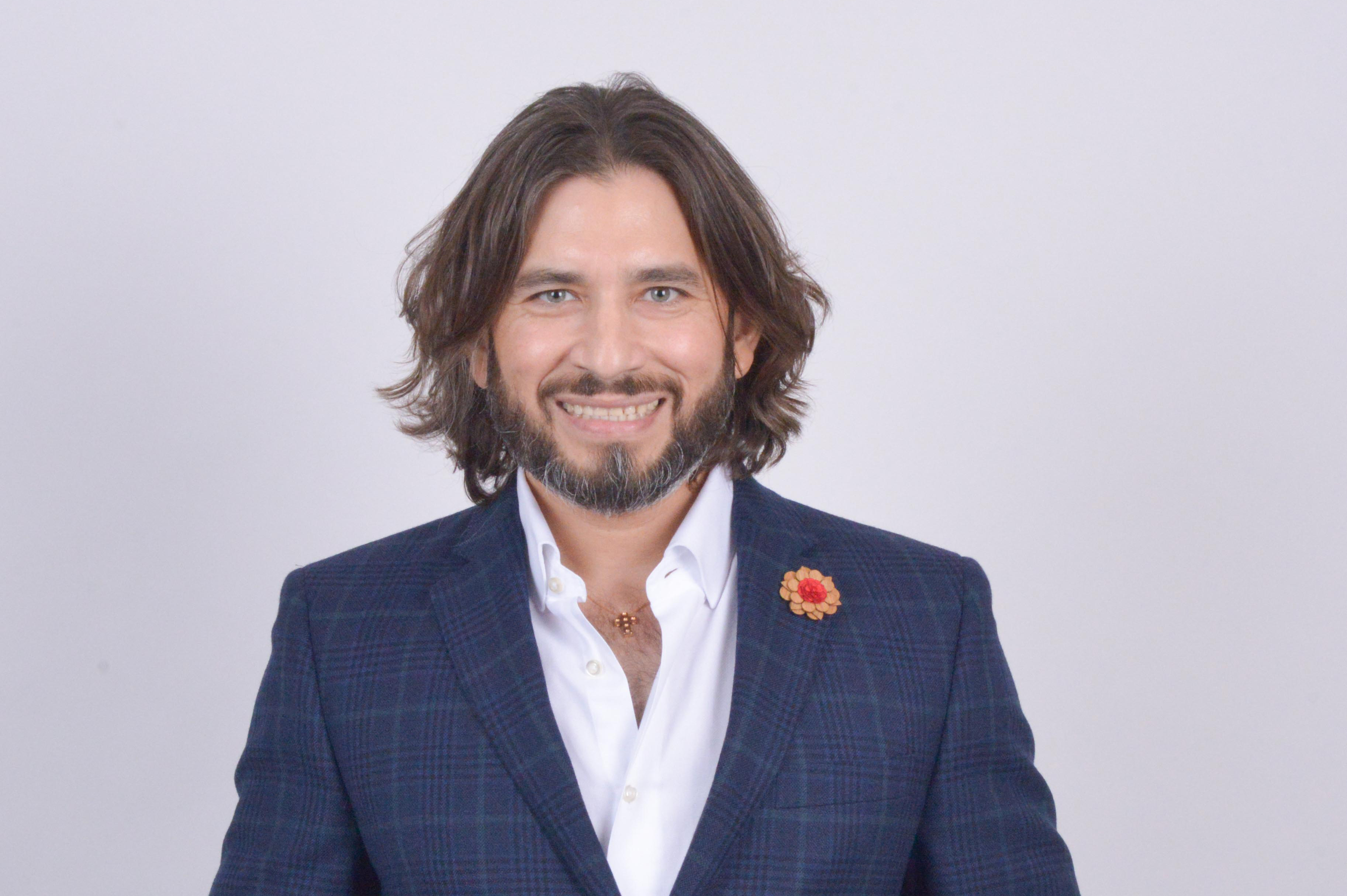 Rene A. Flores is a criminal defense trial attorney with a focus on DWIs, domestic violence, drug crimes and personal injury. Rene is the sole practitioner and owner of the Law Office of Rene A. Flores, PLLC, a practice known for providing client services with compassion and with an understanding approach.

Born and raised in South Texas, Rene is proud of the community he grew up in. He is the son of Rene Flores Sr. and retired District Judge Aida Salinas Flores. Rene grew up working in his mom’s law office and would often join her at court hearings were he witnessed her commitment and caring approach towards her clients. Rene had the honor to work under the late Hidalgo County District Clerk Pauline Gonzalez and the late Judge Edward Aparicio as an Assistant Court Coordinator. They both served as great mentors and inspiration for a legal career in which Rene has used his passion to serve as an advocate to people in difficult situations.

Rene is known for his determination and relentless pursuit of achievement. At the age of 15, Rene was diagnosed with a rare kidney disease requiring a kidney transplant. At which point, Rene’s mother donated one of her kidneys so that her son could be free from his dialysis machine. Nine months later, the same kidney disease recurred in his mother’s transplanted kidney, requiring a second transplant from an organ donor. This major adversity encouraged him to work harder and excel at school. Rene received his Bachelors in Art-Political Science from the University of Texas Pan American and continued his legal education at Thurgood Marshall School of Law where he received his Jurist Doctor in 2008.

Since opening his criminal practice in 2008, Rene A. Flores has been successfully representing his clients through his exhaustive legal research, compassion and his expert knowledge in criminal defense. In 2015, Rene was appointed as Municipal Judge for the City of Palmview, where he has been able to serve his community as a public servant. In 2017, Rene completed rigorous coursework with the American Chemical Society- Chemistry and Law (ACS-CHAL) Forensic Lawyer-Scientist and passed the certification exam for the much coveted ACS-CHAL designation. Rene is the only attorney in South Texas who has passed the certification process and plans to use the knowledge he acquired from the team at Axion Labs to vigorously defend his clients using a scientific approach. His love for the community and commitment to continuing education has catapulted Rene into a community leader and has earned him the reputation of the attorney who genuinely cares. He is currently part of the DUI Defense Lawyers Association, the National Association of Criminal Defense Lawyers, the Texas Criminal Defense Lawyers Association, Hidalgo County Bar Association and serves as an advocate for Texas Organ Sharing.

Rene currently resides in Mission, Texas with his wife, Claudia Cantu Flores and his two sons.

You can find Rene on the web at: ReneAFlores.com