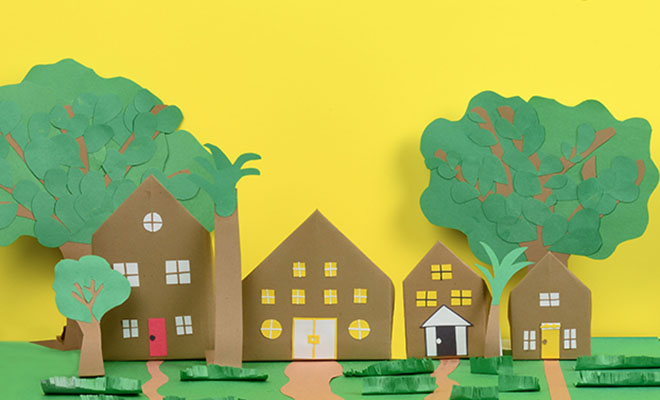 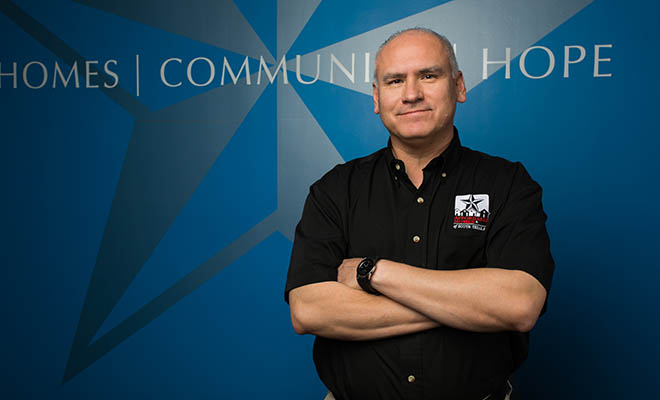 Eighteen years ago Bobby Calvillo left the corporate banking world to join Affordable Homes of South Texas, Inc. (AHSTI)—a non-profit organization helping families in the Valley achieve their goal of homeownership. He had spent 14 years working his way up the corporate ladder to senior vice president, but was ready to offer more service to the community where he was born and raised.

Calvillo fondly remembers his first week as AHSTI’s executive director and assisting a 57-year-old, first-time homebuyer who told him to take as long as he wanted to close on his home because he simply wanted a home. Juxtapose that interaction next to his last banking client, whose impatience and strong language over a vacation home not closing within his desired timeline required hours spent diffusing the situation, and Calvillo knew he was in the right place from the start.

“Eighteen years ago, and I still think about it all the time,” Calvillo said.

When Calvillo began working at AHSTI, the organization was assisting 20 to 25 homebuyers a year. This past year, AHSTI production was 133 homes built and/or rehabilitated which is the second highest volume year in its’ 39 year existence. “What we do is essentially make loans to families,” Calvillo said. “We want to expand our services and make a bigger impact in the community.”

It hasn’t been easy to maintain this growth, especially in light of cutbacks to assistance programs. Just last year, a $1million grant was cut to $100,000 and non-profit, housing-assistance programs are not typically in the business of generating revenue. So, Calvillo’s business-minded nature went into action. In 2010, he led AHSTI to open a real estate company that serves families who earn more than $40,000 (the HUD-definition of low income).

His other ideas have been a bit more radical, such as buying a Blimplie franchise and opening it in AHSTI’s empty real-estate space in Weslaco. “[The board] thought it was unrealistic,” Calvillo said. “It took several months of getting them involved . . . but it passed with a 7-3 vote and one abstention.” 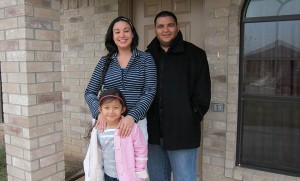 As if that wasn’t enough, Calvillo spearheaded the launch of two new LLC’s, Neighborhood Alliance Management (property management) and Framework Homes (home builder). These two LLC’s launched in October 2014 and serve a niche market. Future plans also include the launch of a mortgage company. All of the LLC’s, including Esperanza on Fifth, the owner of the Blimpie Franchise, were created under TuCasa Investments, Inc. with profits going back to AHSTI.

Calvillo recognized that the only way more Valley homebuyers could be served was to have more funding for loans. “We need to continue being impactful and sustainable, and without revenue we can’t be,” Calvillo said. “If we make $20,000 off the Blimpie franchise then that’s a quarter of a house. We have to be creative.”

AHSTI may have started a trend as other non-profit housing initiatives have been contacting him on how they can become more entrepreneurial and self-sustainable. “In the end, non-profits have to think outside the box,” Calvillo said. “It’s no longer a matter of sustainability, it’s almost a matter of survivability.”