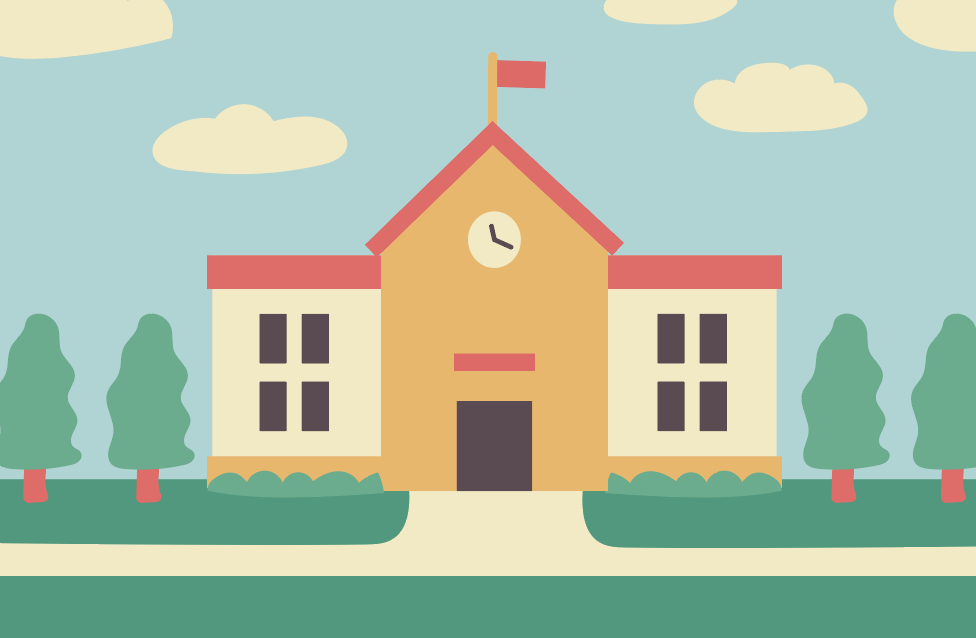 According to the National Center for Education Statistics, from 2010 to 2016, the high school dropout rate in the U.S. fell from 7.4 percent to 6.1 percent. In Texas, the dropout rate is much higher. One out of every four students in Texas fails to graduate, which translates to 99,960 students lost in the 2016-17 school year, according to the Intercultural Development Research Association. In the same study, Black and Hispanic students are also two times more likely to not graduate in comparison to white students.

The Texas Education Agency has criteria that identify students who are at-risk of dropping out of school. The student has to meet one or more of the 13 criteria delineated. Some of the criteria range from not advanced from one grade level to the next for one or more school years; did not perform satisfactorily on an assessment instrument administered to the student; has been placed in an alternative education program in accordance with TEC §37.006; has been expelled during the preceding or current school year; and is currently on parole, probation, deferred prosecution, or other conditional release.

Literature research reveals that U.S. alternative schools vary in terms of curriculum, and they are more flexible in their academic approach in order to cater to a student’s specific needs. As per Lehr, Lanner, & Lange’s nationwide study on alternative schools, they found the curriculum required for these programs also varied widely across states.

For example, some state legislation addressed:

(b) others addressed discipline procedures, and/or

(c) the availability of social services in their alternative schools (2003).

Lange explains that alternative schools are categorized in different tiers

State policies often specify disruptive behavior, expulsion, or suspension as entrance criteria and many students attend alternative schools via mandatory placement rather than by choice 2009 research shows. Since the 1960s, alternative programs have grown to meet the needs of its student body a 2016 studies finds. Given that, for some students, these alternative programs often are the last opportunity the classroom setting has adapted to be smaller and more engaged with supportive methods for emotional and behavioral aspects of the student body.

A Local Innovative Alternative Program in the RGV

Buell Central High School is an alternative school program in the Pharr-San Juan-Alamo Independent School District and serves as one of nine high schools in the district. Located in Pharr, the Buell alternative program serves approximately 200 at-risk students who mostly come from a primarily single-parent household and are of low socioeconomic status. The program involves students in innovative and outreach opportunities encompassing sustainability, including outdoor conservation, growing, and community outreach, a 2018 U.S. News story reads. Beyond the classroom setting, the high school offers extracurriculars that range from culinary classes, basketball, a robotics team, and a sustainability club.

Due to significant anecdotal evidence of the impact this program has had in the students’ lives throughout the years, Dr. Mercado’s Clinical and Multicultural Research Lab will seek to provide evidence of the effectiveness of program application on essential student outcomes in this at-risk population. The results of this evaluation may help in the development of similar future programs and may increase the quality and standard of the current program at Buell Central High School. Further, the study can shed light into the current mechanisms and approaches of South Texas alternative schools, and the risk and protective factors of its student body and aim to expand the current literature on at-risk Texan/Latinx students.