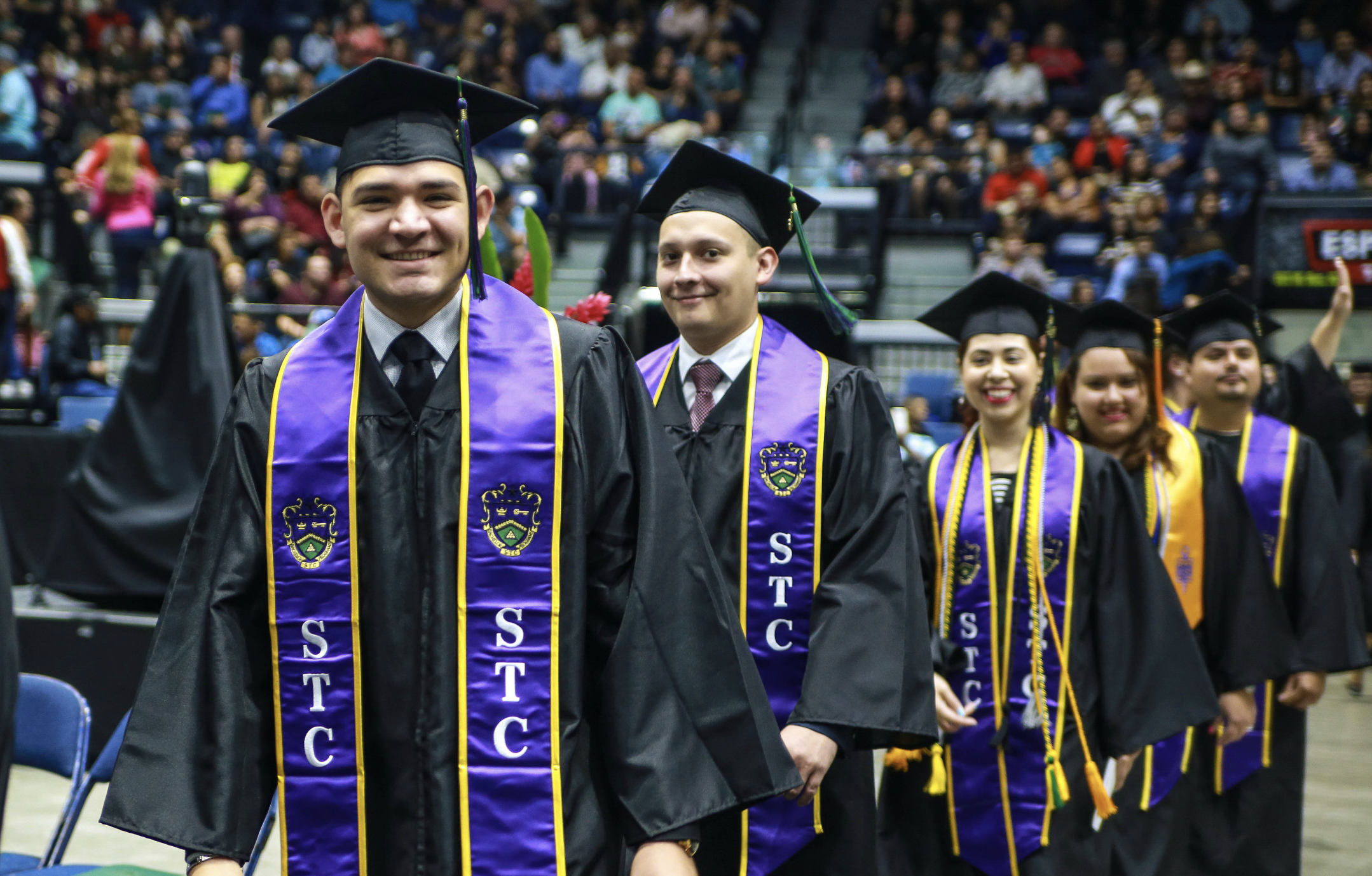 Opening Doors for Graduates and Other Colleges

Dr. Maricela Gonzalez-Silva, a South Texas College alumna, can remember a time in her career when competing for jobs against those with college degrees was extremely difficult. Despite years of work experience, those with bachelor’s degrees or master’s degrees at the time were being hired and she was falling further behind.

Maricela said her motivation to work and get a job began at an early age. Her father dropped out of school after junior high and her mother dropped out after ninth grade, but later received her GED when she was in her 40s. That experience initially shaped her own approach to education — for better or worse, she said.

She married at a young age, and put her education on the backburner to work.

“Life happened,” she said. “After I had my daughter, I was laid off from my job. By this time, I was in my early 30s, and finding a job became difficult. The people I was competing with in the job market were much younger and recent graduates from bachelor’s or master’s programs. It was difficult to compete with them, even with my years of work experience.

“That was an eye opener for me,” she added. “If I was going to remain competitive and if I wanted to provide for my family, I was going to have to go back to school.”

Maricela would eventually receive her Bachelor of Applied Technology in technology management from STC in the spring of 2009. She went on to receive her master’s degree in adult education from Texas A&M University- Kingsville in the fall of 2010, and finally received her doctorate in educational leadership from Lamar University in fall 2016.

She currently serves as STC’s Academic Grants and Projects officer.

“Although I changed my career path to higher education, I am confident that had I not completed my bachelor’s degree at STC, I would not have had the great opportunities that have become available to me,” Gonzalez-Silva said. “I believe this holds true for many, if not all, of the students who are enrolled in STC’s bachelor’s degree programs.”

South Texas College is one of three community colleges approved by the Texas Legislature to offer bachelor’s programs.

“We are very unique,” said Dr. Emma Miller, assistant dean of Bachelor Programs and the chair for the BAS Organizational Leadership Program. “During the last legislative session, they approved additional bachelor’s degrees for colleges that met certain criteria — based on our success at STC. They have seen what we can do, and it’s opening the doors for other colleges across the state.”

Two of the programs, organizational leadership (BASOL) and computer and information technology (CIT), are competency-based, giving students an opportunity to leverage prior learning experience in order to accelerate course completion through the program.

More competency-based programs are on the way. The college has already begun vying for a grant from the Texas Higher Education Coordinating Board to convert its MHSM program into a competency-based degree.

“The self-paced modality of competency-based allows students to complete a course in seven weeks or less,” Miller said. “For course completion, a student must earn an 80 percent or higher on every competency post-test, then proceed to enroll in a new course.”