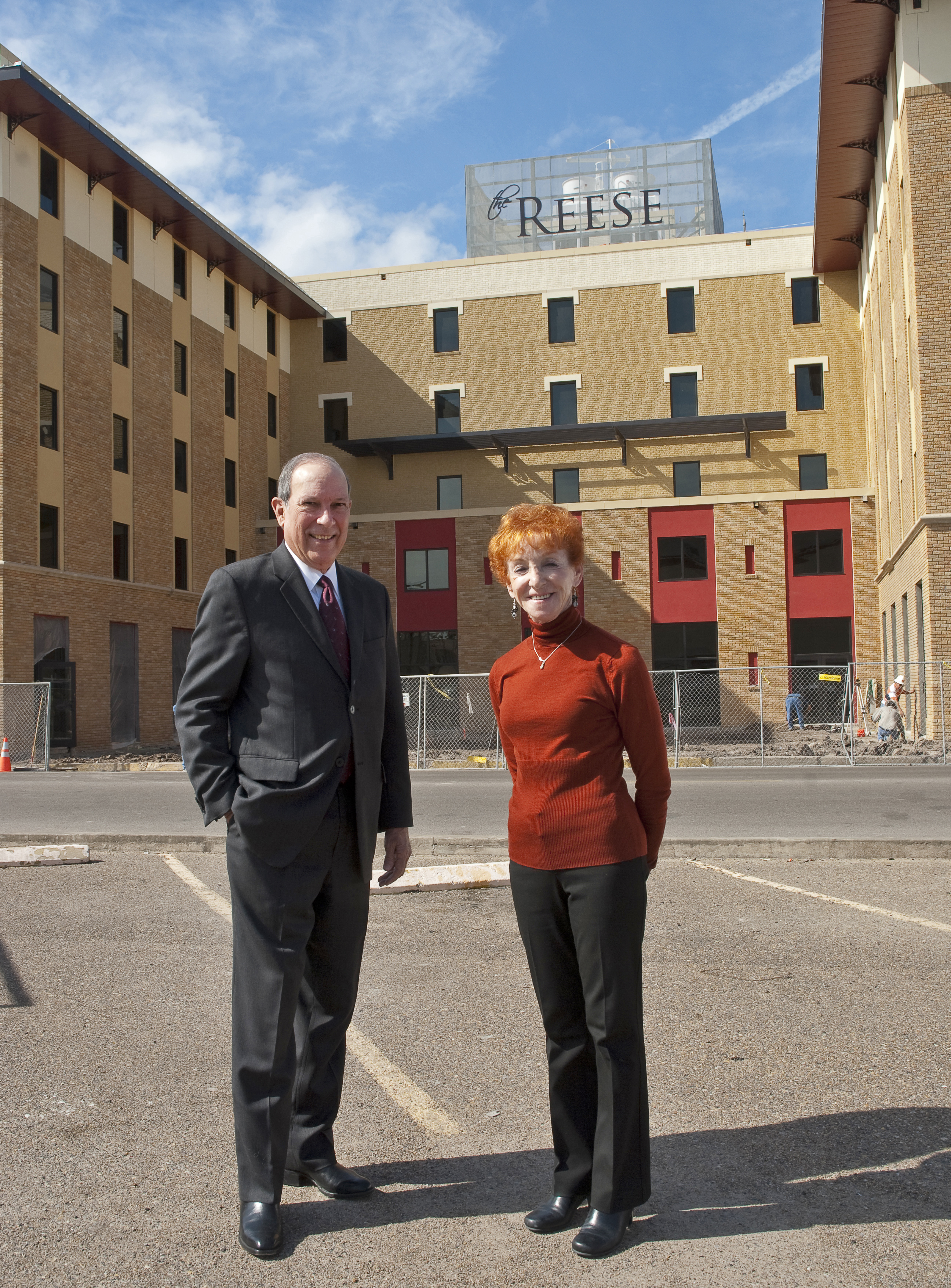 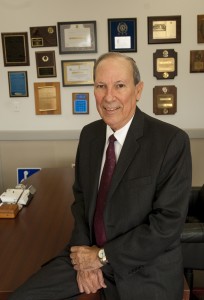 Open for business since 1952 by Mr. Bonnie Bahnman, the first president of the Texas Association of Realtors from the Rio Grande Valley, Bahnman Realty is a commercial and residential real estate company located in Harlingen, Texas. In 1972, Connie de la Garza purchased the company complete with Mr. Bahnman, who remained associated with de la Garza for an additional 20 years.

However, what makes this company’s story unique is that it’s truly stood the test of time, sticking around in the toughest economy, to weather, yet again, the roughest storms. “It’s interesting to note,” de la Garza explains, “that in 38 years I’ve been in real estate in South Texas, we’ve averaged a downturn every ten years—in the 70s, 80s, 90s, and 00s. The market has always rebounded, faster in some decades than others. Our current market downturn, in my opinion, has hit bottom, and we are starting to rise again. It appears it will be a slow, steady upturn that will result in much more activity in the future.”

Fortunately, Bahnman Realty is already beginning to see that steady upturn. The company is currently working on three key commercial properties, among others, including The Reese, a five-story building with a charming 1927 South Texas history located in downtown Harlingen.  The Reese was one of the original hotels in the Valley and today Bahnman is working with its developers to breathe life back into the historic gem by turning the first and second floors of 14,000 square-feet into retail, restaurant, and office space and turning the third and fourth floors of additional 14,000 square-feet into luxury condos. The fifth floor will include a 7,000 square-foot event center and the  Italian restaurant, Colletti’s, located on the first floor of the building will launch at the end of next month, www.collettis.net.

In addition to managing one of Harlingen’s most exciting and ambitious projects, Bahnman is also the exclusive leasing agent for Cole’s Corner, an 18,000 square-foot facility with 14 commercial units (with 12 commercial spaces available for lease), located at the busy intersection of 77 Sunshine Strip and Harrison. Bahnman was also hired to manage and lease the property formerly known as The Valley Diagnostic Clinic, which used to be one of the largest medical offices in town. At 41,000 square feet, the two-story building sits on 5.56 acres and is adjacent to Valley Baptist Hospital. 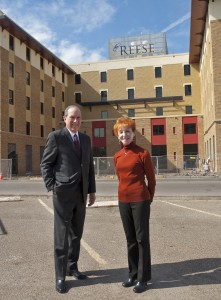 Since its founding, the company has also dealt with national entities. When Connie de la Garza bought Bahnman in 1972, Church’s Chicken had just opened in San Antonio and he determinedly brought them to Harlingen. It was the spark that ignited a fire as a gentleman from New Jersey later approached de la Garza and together they established the Riverview Office Complex. De la Garza also brought the first McDonalds to Harlingen, San Benito, La Feria, and Weslaco. He has also worked with large retailers such as Target and Walmart and helped locate various banks, restaurant and retail chains, such as Chili’s and Pizza Hut.  De la Garza also assisted in the development of Harlingen Corners, a 50 acre commercial site with almost 500,000 square feet of space. But even as the company embarks on new projects today, de la Garza continues to be thankful to the late Mr. Bahnman, “He taught me everything there is to know, especially about commercial property.” De la Garza has also taught his own family everything he knows; Bahnman Realty is a family-owned business serving Harlingen, Cameron County, and Willacy County areas. De la Garza’s wife Lisa handles the residential side of leasing, while his son, Roddy, a graduate from the University of Texas at Austin, specializes in marketing and residential sales, and his daughter Mia, a graduate from Texas A&M University College Station, is the company accountant and office manager. Connie, Lisa, Roddy, and Mia all have the GRI (Graduate Realtor Institute) designation, a specialty course of study in real estate ethics, marketing, and transactions for REALTORS, earned by less than 22% of REALTORS.

SIDEBAR: In addition to serving the real estate community, Connie de la Garza’s has served two terms as Mayor of the city of Harlingen and had the distinction of serving as one of ten members on the inaugural committee for both Governor George W. Bush and Governor Rick Perry. De la Garza was also president of the Board of Realtors twice and is an active member of his church, First Presbyterian. He is Past Chairman of the Valley International Airport Board, Economic Development Board, Civil Service Commission Board, and is past president of the local PTA. De la Garza has served 12 years on the TSTC Board of Regents and four of those years as Chairman. He has been involved in many other local state boards including the State Commission on Judicial Conduct. Connie is also very active in the Lions Club of Harlingen and is a past International Director for Lions Clubs International. He is also a member of the Harlingen Chamber of Commerce.