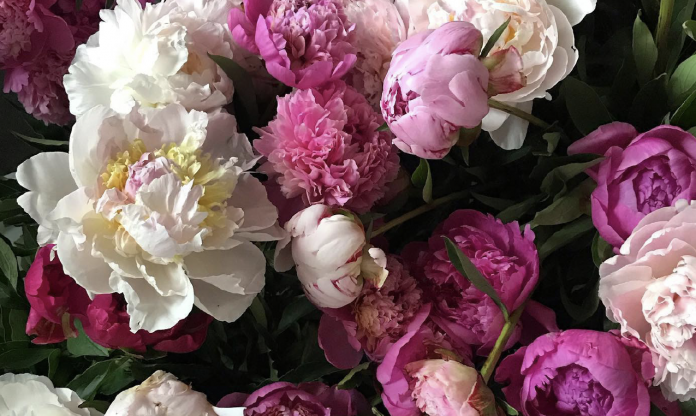 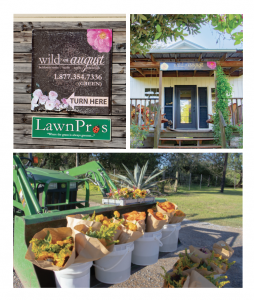 A field covered in flowers is among the many sights awaiting those visiting Wild August Flower Farm and Nursery.

Located at 16802 Garrett Road in Harlingen, Wild August is best known for creating bouquets for customers who wish to brighten someone’s day with some of the most beautiful blossoms that can be found at the flower farm.

Wild August also hosts farmer markets on their farm and events at their venue. Jennifer Wilson, who started the business with her husband, Jimmy, did not imagine her business would grow like this.

Wild August started as Lucy’s Garden in 2005. At the time, the tiny retail nursery specialized in heirloom roses.

“I started cutting flowers out of those rosebuds to make bouquets thinking that people would see the roses and want to come to buy a rose plant and grow it themselves, but nobody did,” Wilson recalled. “Everyone wanted more bouquets. I started getting more calls of that nature from people asking for them.” 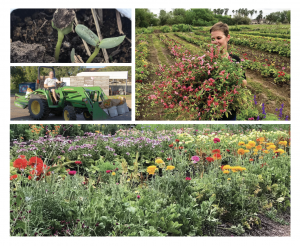 Wilson, who at the time was a teacher, spent her nights and weekends making the bouquets for a year until she decided to quit teaching to make bouquets full time — and Lucy’s Garden became Wild August.

“And it’s just taken off from there,” Wilson said.

Today, Wild August has just under 1 acre of land containing 200 plants that represent 50 different varieties of cut-flower production — as well as the small, heirloom-rose nursery that started it all. 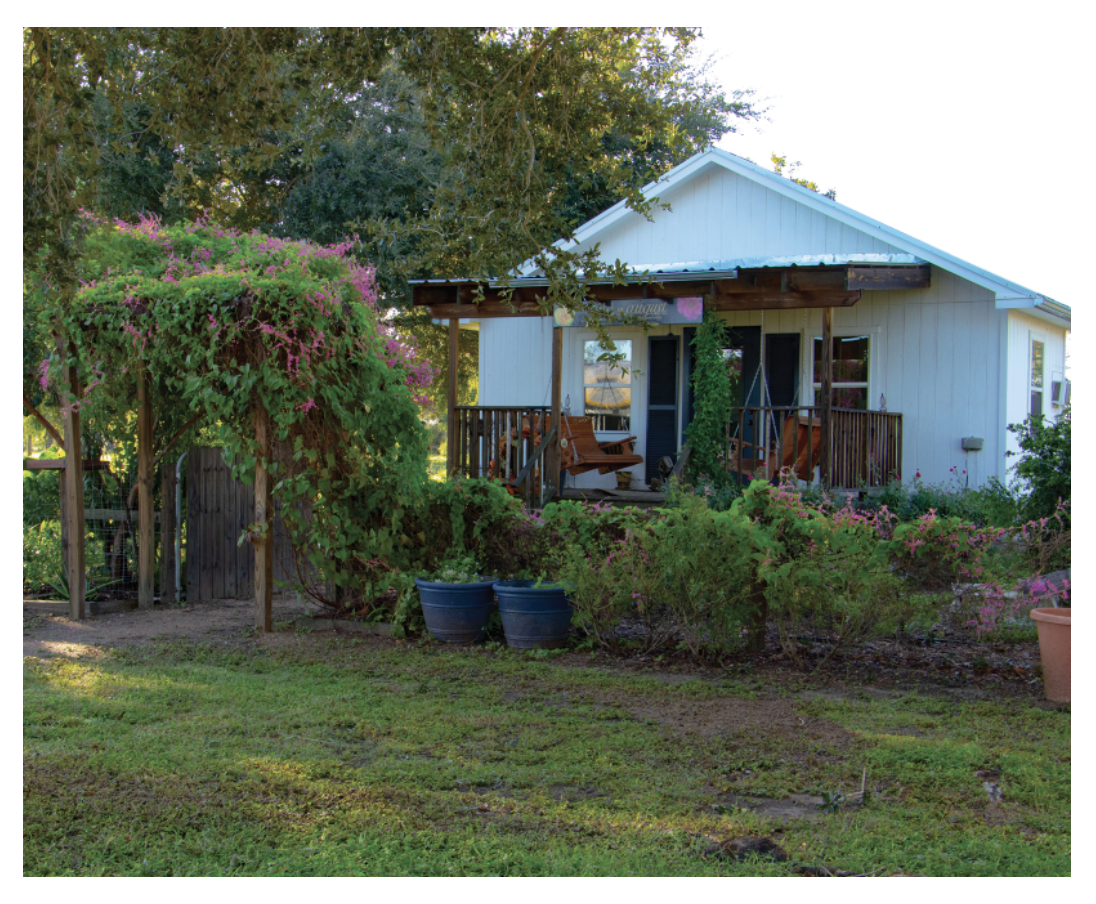 Wild August’s popularity has even crossed over to outside the farm. Wilson and her husband used to go to local farmer’s markets to sell bouquets to promote the business, where business exploded, Wilson said. 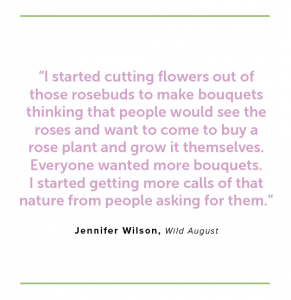 ter that, we quit going to farmer’s markets and now host our own market on the weekends,” Wilson said. “We have dozens of vendors here, and every year it grows a little bit more. Our goal is to have the flower market open every day except Sunday, so people grab a bouquet and walk through the garden as the place is only open during our farmer’s market. I hope we become a great little spot in the community because people don’t come here for the flowers, they come here for the community in the market. It’s so fun.”

Prior to the pandemic, Wild August held community workshops to teach members of the public how to make bouquets. Wilson said she hopes to host more workshops again so people can celebrate the local flowers.

“The bouquets speak to the seasons, locale, and voice of the Valley,” she said. “It’s a celebration of our place because we’re also using things that are here.”

Despite the success of Wild August, Wilson is humble about her business and has been since the beginning.

“When I started using my own flowers in bouquets, I was very intimidated and thought, ‘If people only know that I’m not a florist and used stuff I cut from around my house, they’d think I was a fraud,’” she said. “Now, after all this time, I feel the opposite. I feel very proud of using all these flowers. I feel like the profession chose me.”