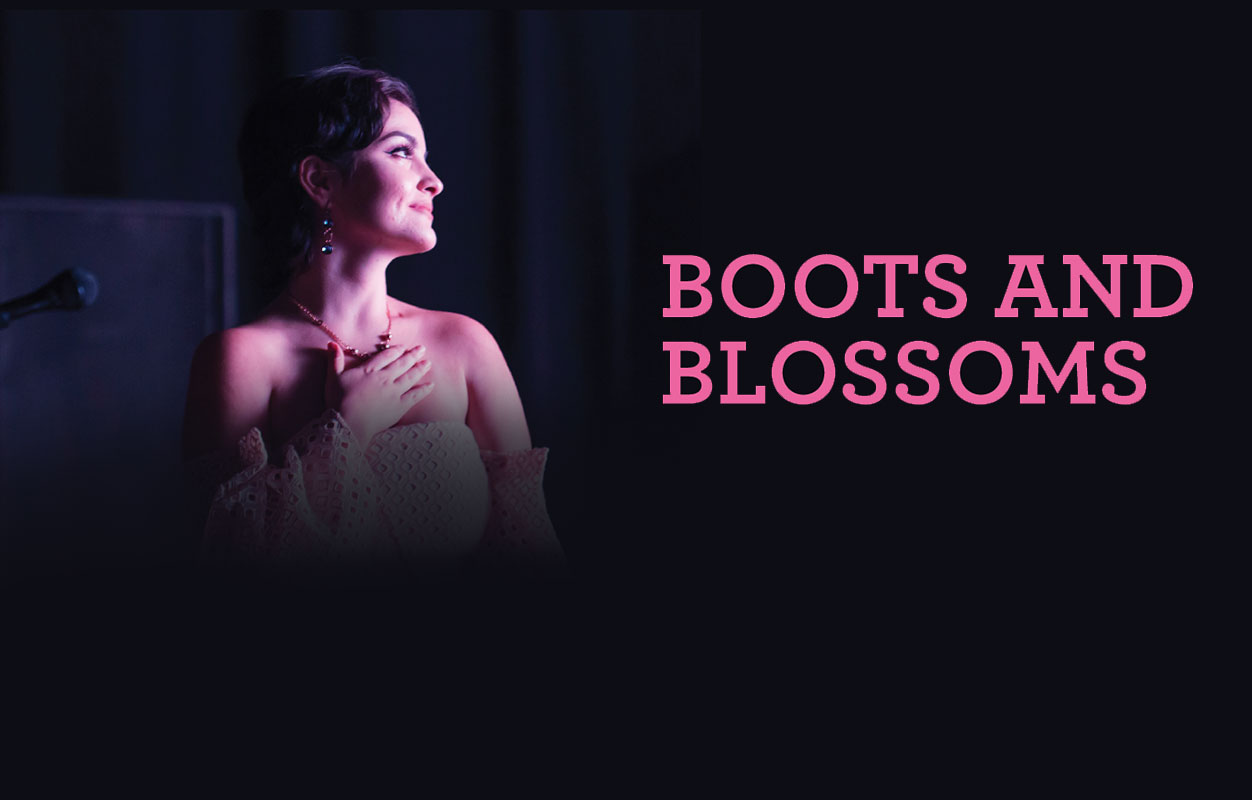 Fringe and spangles met denim and cowboy boots all to the tune of a little country twang during the 21st annual Cattle Baron’s Ball of the RGV, held Sept. 9 at Boggus Ford Event Center in Pharr. The event serves as a yearly fundraiser for the American Cancer Society.

“It’s been a longtime staple here in the Valley,” said Clara Chapa, community development manager for the ACS. “This event really brings awareness to the local community regarding cancer and cancer prevention. Also, it makes people aware of the local programs the American Cancer Society provides.”

With each Cattle Baron’s Ball netting about $200,000 each year, Chapa said, the monetary impact of the event in the area is well into the millions. That money not only goes toward cancer treatment research, it also supports programs that benefit cancer patients and their families in the RGV.

“When you say American Cancer Society, people assume that’s a national company,” said Jessica Lentz, one of the co-chairs for this year’s event. “They don’t want to necessarily contribute because it’s not a local charity and that’s where they’re so wrong because ACS does so much for our local community.”

Some of the local programs include providing transportation to and from appointments, offering free wigs, and organizing makeup classes specially tailored to women coping with the side effects of cancer treatments.

Andrea Sierra Salazar, a first-year college student and cancer survivor who was this year’s Cattle Baron’s Ball honoree, understands firsthand how important ACS programs can be.

“I myself went to one of their makeup classes and it was really beautiful to get to interact with other women who were going through something as similar as I was and share stories,” she said.

For many at the event, the fight against cancer was personal.

“This is close to my heart,” said Laura Peña, another co-chair of the ball whose family has a history of cancer. “I want to do whatever I can to help patients that are currently suffering from cancer and patients that are in remission.”

Susan Rodriguez, senior manager for community development for the ACS, has also been touched by cancer. Her mother is a 17-year breast cancer survivor, and her father succumbed to pancreatic cancer.

“It’s my way to not only give back but also educate people on how to take care of themselves and to make sure that you get early detection because that can make a huge difference in the outcome,” she said of her work with the ACS.

The Cattle Baron’s Ball was a way for the entire community to come together. In addition to food, drinks, and live music, a silent auction featuring everything from gift baskets filled with boots, purses, and jewelry to vouchers for yoga classes and salon trips tempted revelers.

“Supporting Cattle Baron’s is one of our most important critical missions that we want to do,” said Linda Tovar, H-E-B’s senior manager of public affairs. H-E-B was one of the event’s sponsors. “We’re a longstanding partner and we truly believe in their mission and their vision and we’re excited to be here.”

Organizers said they hoped the Cattle Baron’s Ball would continue to grow with each year.

“I’d like to encourage everyone to support this event whether it’s this year or in future years,” said Drew Lentz, another co-chair. “Anything you can do to give back, nothing is too small.”

Learn more about the American Cancer Society at https://www.cancer.org.