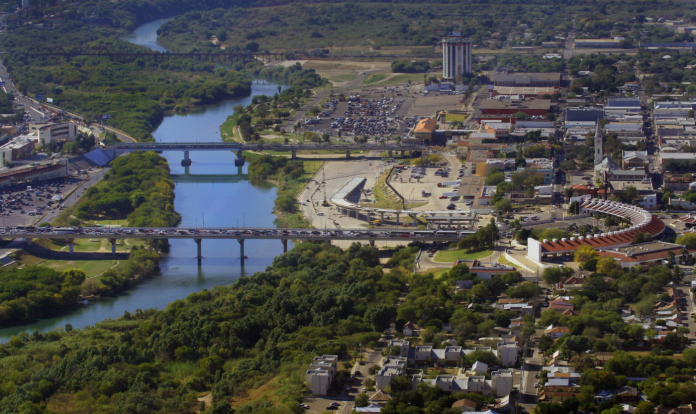 What do you think of when you hear the word “border?” The Cambridge dictionary defines it as “the line that divides one country or place from another.” The Merriam-Webster dictionary defines it as a boundary or “something that indicates or fixes a limit or extent.” No matter where you look, the word border indicates division and separation. However, for the Rio South Texas region, the border is anything but divisive.

Looking at a map, the Rio Grande River (known as Rio Bravo or “Brave River” by residents on the southern riverbank) looks as though it would divide the United States from Mexico. However, rather than divide the two nations, it serves to connect them. From an economic and cultural standpoint, the river sees thousands of people and commercial goods traveling between the two countries across its system of bridges on a daily basis. These bridges have become essential aspects of daily trade, not only to the region but also to businesses across the nation and around the globe.

One of the main connecting points in the region is the Laredo International Bridge System.

According to the bridge’s website, its mission is “to serve as the most convenient and safe crossing points for all citizens and tourists of both U.S. and Mexico, as well as facilitate the crossing of all freight and import-export trade that utilizes the Port of Laredo.”

Using the river to facilitate the transport of goods and people is nothing new to the Rio South Texas region, which dates back to at least the 14th century. While the Rio Grande/Rio Bravo had been part of daily life for centuries, it wasn’t fully mapped until the passing of the Treaty of Guadalupe Hidalgo in 1848. Around this time, steamboats, which had become popular throughout the United States, were also used on the river. While today’s river is no longer as deep and as wide as it used to be, due to the dams built in the past decades for irrigation purposes, the history, culture, and importance of the river runs deeper than ever.

For those who live in the region, that border, delineated by the river, is a means to connect, trade, and collaborate with others. Being at the connecting point of the U.S. and Mexico allows for a distinct and rich culture to grow and for future-oriented commerce to thrive. Rio South Texas is a unique region due to its history and geographic location, and COSTEP invites the rest of the world to explore the opportunities it provides.