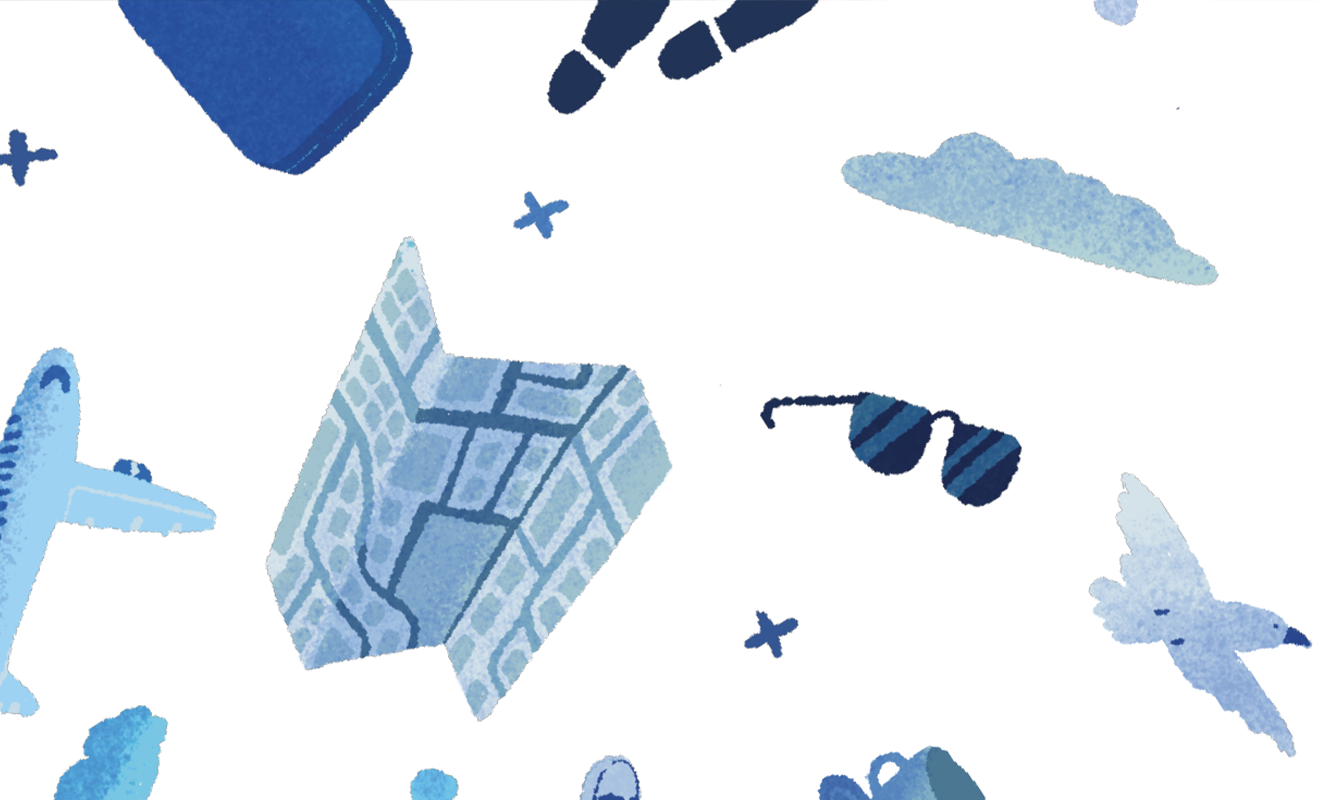 The thought of having the smartest and most talented young adults leaving a city to find better education or working opportunities has forever been echoed in possibly every single nook and cranny of the U.S. But there are some bucking this very idea right here in the Rio Grande Valley.

At the University of Texas Rio Grande Valley, Dr. Luzelma Canales, the university’s senior associate VP for student success, challenges people to stop thinking of this term and start paying attention to all the talent that remains, those who leave and come back, and even new arrivals who set roots in the region.

When asked if she believes in the idea of “brain drain,” her immediate response was, “I’m not certain that it exists.” Canales, who has more than 30 years of experience in higher education, cited the fact that across the country, 85 to 90 percent of people stay within 50 miles of their home. In the Valley, she said, 85 percent of the kids who go to college immediately after high school stay within the four area institutions.

“I think that every community feels like they have this big exodus of people, but I’m not certain that it exists,” Canales said. “It’s mainly felt in key positions such as engineering or other high level professional positions. We might not have them in the Valley yet. However, with the growth of infrastructure, you start seeing a lot more of the civil engineers staying.”

As a city adds professional opportunities, it doesn’t only entice those who are growing up there to stay. Canales pointed out that there are also those who might have left to come back. Having some of the young people leave the nest to acquire experience in another city w 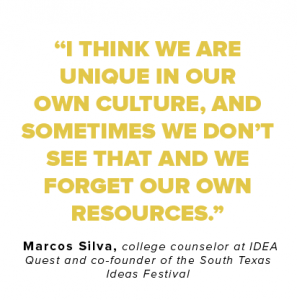 ith different opportunities is also not a negative.

“I think it’s important for a certain percentage of our young adults to leave and then come back because they bring back other experiences,” she said. “I think it makes us richer, and it makes us a stronger community.”

That was the personal experience of Marcos Silva, college counselor at IDEA Quest and co-founder of the South Texas Ideas Festival. He is part of the small percentage of those who left the Valley, acquired work experience, and returned to apply his skills in his hometown.

Silva is also not a fan of the term “brain drain,” but understands the need that some of the region’s young people might have to leave the nest for a wide variety of reasons.

“About five years ago before we started STXI, I was trying to test community engagement within my students and one of the questions that I snuck in was ‘If I could leave the Valley, would I?’ and about 98 percent of the kids said yes,” Silva recalled.

Seeing that most of his students did think about leaving made him think that while most of them will end up staying, what would happen to the region’s civic engagement if most of its young talent wishes they could leave?

In efforts to entice the kids in their region, Silva began using more place-based learning in his lessons. The method uses local resources to learn concepts such as policy and government, while also learning what is at play in their own communities and how it impacts their everyday life.

“There’s a lot of concepts within education that are very valuable,” Silva said. “But let’s use our own community to learn about them and hopefully create really strong bonds and a really strong connection between our city and the students so that when do leave, there is a pull to come back and change the place.”

It is easy for students or young professionals to forget or completely ignore what the opportunities and needs of their own community are if they are not exposed at an early age, Silva cautioned. And while big cities are touted as the places to be, there’s a chance to teach them that the Valley can offer its own unique opportunities.

Through place-based learning, educators could expose students not only to the concept but to real-life efforts and decisions happening in their own city. Attending community and local government meetings could easily be turned into an important lesson, as well as inviting local leaders to visit the classroom to talk about what is going on around them.

“I think we are unique in our own culture, and sometimes we don’t see that and we forget our own resources,” Silva said. “So we look at cities like New York, or L.A., and we see cities that are flashy and we want to be like that, but obviousl 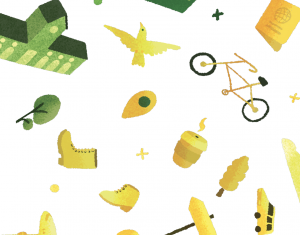 y we live in a different terrain. So we can be unique in our own way and not necessarily mimic another place.”

Knowing what is coming down the pipe as far as education or job opportunities within their own community could be the drive needed to keep young talent interested in the region. But also knowing what the area lacks could also attract those who left to come back and build those resources for new generations.

While he fully encourages his students to apply for colleges and other opportunities that might take them out of the Valley, Silva said it is scary to think some students are leaving without actually getting to know the community.

So efforts such as place-based learning or STXI — a festival where students from all across the region get invited to hear from local professionals from all walks of life — could be important assets to build those connections before young talent leaves the nest.

“If we can do a better job in our education system to connect our kids to the Valley at a younger age, there would be more of a pool of opportunities for them to come back,” Silva said.

Canales points out to UTRGV’s School of Medicine and the growing healthcare community in the region as examples of opportunities that have been developed and could help keep students within the area.

“We used to have to import doctors to the Valley and I remember growing up feeling offended of why our doctor didn’t understand why I had to take my grandma and why I had to be there,” Canales said. “And now I think about all of these young, beautiful Latino doctors that we have that are originally from the Valley and how they do get it.”

The same can be seen in the field of education, she said, where the great majority of educators and top administrators are either from the area, or have remained in the area long enough to get to know the opportunities well.

With that said, having students or young professionals relocate to the Valley and build their careers there is just as important to the Valley’s diversity and growth, she pointed out, an asset that sometimes gets dismissed when talking about “brain drain.”

But one thought that both educators echoed was the negative connotation of referring to this flow of students as “brain drain,” which both said implies only the smart youth are able to leave the area and those that stay are not as smart or talented.

“When I think about ‘brain drain,’ I think that it automatically implies that the people that stay here don’t necessarily have a future or don’t have a ‘brain,’” Silva said.

Roadblocks keeping young people from becoming engaged have many times been created unintentionally, he said, making many of the important processes within a city uninviting or unattractive to young generations. But instead of focusing on the roadblocks, organizations could do a better job at giving young people a place at the table.

“We fall into this routine about making things work and making things happen. We do it because we know there’s a need, but sometimes we forget to make people passionate about the work that we are doing,” Silva said. “If we do a better job at explaining why hunger is a big deal and how it affects our community … then we can have more students who would want to come back and volunteer again, or come back and want to work with you.”