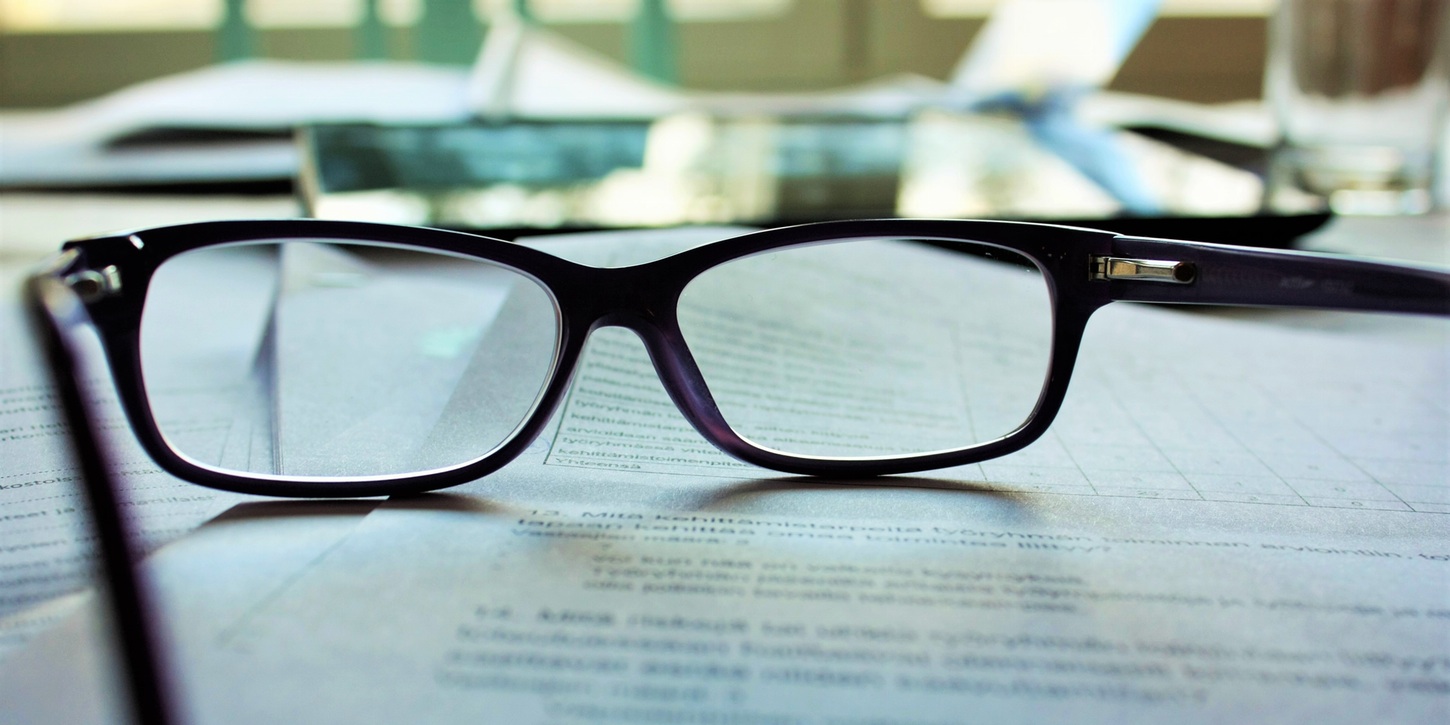 Your opponent could pay your attorney’s fees

We enter into contracts every day, from sales contracts to buy a car or  notes for a bank loan –  even a gym membership often involves a contract! All too often, however, the other party to your contract does not do what they agreed to do. The party who was wronged may decide to endure the loss because they cannot afford to pay an attorney to handle the case. What many people do not know is that when a person wins a breach of contract lawsuit, their opponent can also be required to pay their attorney’s fees for forcing the lawsuit to be brought about. Thus, the innocent party not only gets their damages, but also the attorney’s fees for the lawyer they had to hire because the other party breached the contract.

Some years back, I represented an elderly couple who invested their life savings in a unique investment called a charitable gift annuity. The investment advisor who talked them into buying this investment assured them that the charitable gift annuity would produce a large enough return so as to provide them with monthly income for the duration of their retirement years – and after both of them passed away, to leave a significant amount of money to various charities of their choosing. As is often the case, what sounds too good to be true – is. They did not receive the retirement income they were promised and the investment did not perform as it was represented. Since they were living on a small amount of retirement income, they could not afford an attorney to handle their case. They were relieved to learn that various Texas laws allowed them to recover not only their damages but also my attorney’s fees if we prevailed in their lawsuit.

I did a quick review of the various Texas statutes that allow a party who prevails in a lawsuit to also recover attorney’s fees from their opponent, and found that there are more than 150 of them. Some examples of these laws are in breach of contract cases, as I discussed above, but also for deceptive trade practices perpetrated on consumers, violations of the Texas securities laws, fraud by investment advisors, fraud in a real estate or stock transaction, and unfair or deceptive practices in the business of insurance. While each statute is written differently, most of them generally require that the party suing prevail in the case and that the amount of the fee that they seek be “reasonable and necessary” for the work required to prosecute their case. The amount of the attorney’s fee can even be larger than the amount of damages recovered, so long as the fee is both reasonable and necessary. For example, I am aware of a case tried in Hidalgo County where a magazine publishing company in the U.S. sued a Mexican company for breaching a licensing agreement that allowed the Mexican company to publish and distribute a Spanish-language version of their magazine in Latin America. In that case, the jury found that the Mexican company breached the contract and awarded $400,000 in damages to the U.S. company as well as over $2 million in reasonable and necessary attorney’s fees. So not only was the U.S. company able to recover their damages, they were also able to pay their attorneys for all the work that had to be done on their case. I tried a similar breach of contract case where the jury awarded $100,000 in damages but over $400,000 in attorney’s fees (that case is now on appeal).

I heard a comedian say once “Whoever said ‘talk is cheap,’ has never hired a lawyer.” If you have no choice but to hire a lawyer to help you with your case, make sure to inquire about whether you can recover attorney’s fees from your opponent.