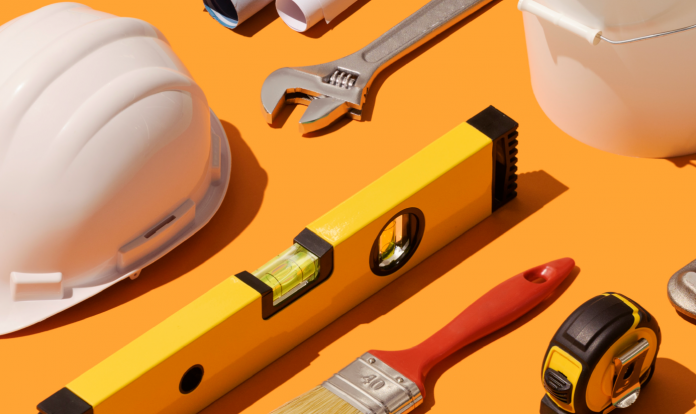 It’s a sight that has become a nuisance for drivers in the Rio Grande Valley these last several months: traffic on the expressway due to a project to expand it, expected to be completed in 2023.

For Joey Treviño, executive director of the RGV chapter of the Associated General Contractors of America, the sight of traffic on the expressway is a sigh of success. 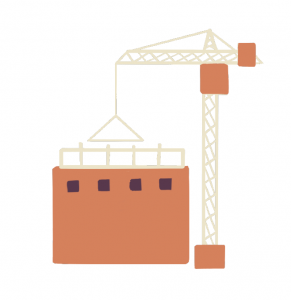 “Our area is growing, cities are developing new parks and hike and bike trails — amenities we’ve needed for a long time, and that young people want,” Treviño said. “We’ve been developing for this. There’s a housing boom leading to new subdivisions being created all over the Valley to address the population growth. It’s taking a while, but slowly and surely, it’s coming to fruition.”

Treviño, who attended the then-University of Texas-Pan American in 1998, recalled how small the Rio Grande Valley was at that time.

He credits education for advancing the area.

“All we had was urban and regional planning,” Treviño said. “There were no jobs here, and unemployment was 16-17%. Then the region started to grow because of different educational opportunities with the expansion of UTPA, the creation of STC in the 1980s, and the creation of The University of Texas at Brownsville. All those schools gave us more opportunities to learn and grow. And we grew economically as well.”

As education in the Valley grew, so did construction, leading to more businesses in the area and the expansion of several schools in the Rio Grande Valley, Treviño said.

“Development is important for any reason to grow through economic investment in the community,” Treviño said. “It gives us an opportunity for the community to expand job growth potential and educational potential.”

With the growth came economic opportunities for the Rio Grande Valley that attracted businesses, Trevino said.

“Our sales tax numbers in the area are great, and even through the first year of the pandemic, the figures were steady,” Treviño said. “Even through COVID, retail still boomed, so that’s attracting retailers we’ve never seen before. That’s a positive change.”

The growth, Treviño said, addresses the issue of what he calls “brain drain,” where local talent ends up moving elsewhere and not coming back to the Valley.

“Now the opportunities here are changing that,” Treviño said. “We have a young workforce here, and they are seeing how the area is growing and choosing to stay here. We have SpaceX, which is making the area attractive and bringing in new businesses and construction of homes and subdivisions throughout the Valley. This area has been steadily increasing.”

To keep the growth going, Treviño said the public needs to take part in the community.

“Educate yourself here, hire and work local,” he said. “It’s possible to get a good job without leaving.”