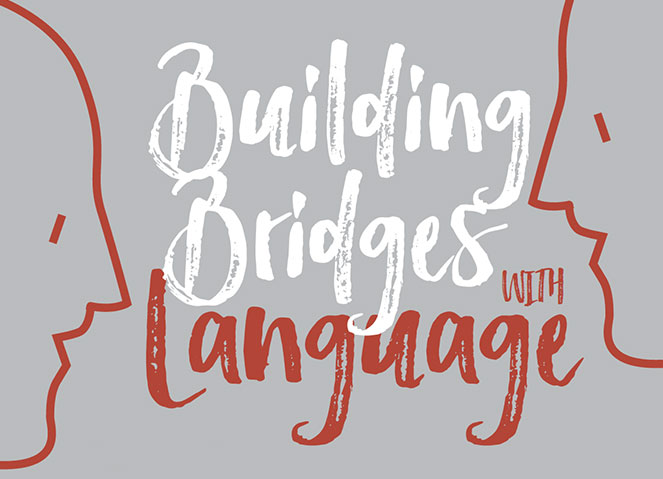 “I am now the bridge between communities and people …”

These were the words that hung in the air as Sergio G. Barrera, a PSJA alumnus and current doctoral student at the University of Michigan, described his academic journey to dozens of students and parents at Pharr-San Juan-Alamo ISD’s Liberty Middle School in Pharr recently.

Inspired by the PSJA Dual Language Enrichment Program and the opportunities provided by the district, after graduating from PSJA High School in 2010, he went on to obtain his post-secondary education at the University of Texas-Pan American. Barrera graduated with a bachelor’s degree in both Mexican-American studies and Spanish and received his master’s degree in interdisciplinary studies from the University of Texas Rio Grande Valley.

Wanting to follow in the footsteps of educators who impacted his life, Barrera is now pursuing a doctorate degree specializing in Latina/o studies at the University of Michigan.

“My goal is to be a tenured professor in Latino studies,” Barrera said. “I am interested in the representation of the U.S.-Mexico borderlands.”

The students, who are also currently participating in the Dual Language Enrichment Program, listened in awe as he recounted his educational journey.

“Many of us who are Mexican or Mexican American don’t feel like higher education is an option,” he said. “But the reality is that the opportunities are there and it’s up to us to go and get them.”

According to the 24-year-old, the Dual Language Program at PSJA ISD was what first ignited his passion for Mexican-American culture.

“I always talk about the PSJA Dual Language Program wherever I go and share how important it was to determine my career and my identity,” Barrera said. “It was definitely a launching factor for myself and has helped me be more confident and aware of who I am.”

First started in 1995, the PSJA Dual Language Enrichment Program’s mission is to help students develop biliteracy skills and maintain high levels of cognitive abilities. Since its creation, more than 1,000 students have graduated with Dual Language Bi-Literacy Seals on their high school diploma, and many more are expected to receive this credential as the number of students per cohort increases through the years. This seal is given only to those students who complete the rigorous program helping them master both academic English and Spanish languages.

“PSJA is leading the way in the nation in graduating bilingual and biliterate students,” said Rosalva Silva, PSJA ISD Dual Language coordinator. “We are the only district in the Rio Grande Valley to have a pre-kinder to 12th grade dual language enrichment program.”

Besides helping define his career goals, Barrera said the program instilled in him a pride for his heritage and a profound love of the culture.

“Living outside of the Valley and Texas, I’ve had to translate for people on many occasions,” Barrera said. “I’ve realized that by knowing more than one language, I am now the bridge between communities and people.”

Impacted by his speech and story, many students said they were motivated to take advantage of the academic opportunities provided by the school district.

“His presentation inspired me to work hard and be proud of who I am and my culture,” said Emma Guillen, an eighth-grade student at Liberty Middle School. “Knowing he went out of the Valley, which is something a lot of us are afraid of doing, and he is now getting a doctorate degree, made me realize that is who I want to be.”

Having returned to visit his alma mater, Barrera said he was grateful for the educational opportunities he received while at PSJA and for the chance to inspire students with his story.

“I am so appreciative of my PSJA family for helping me become who I am today,” he said. “I wouldn’t be where I am without the preparation I received at PSJA ISD.”