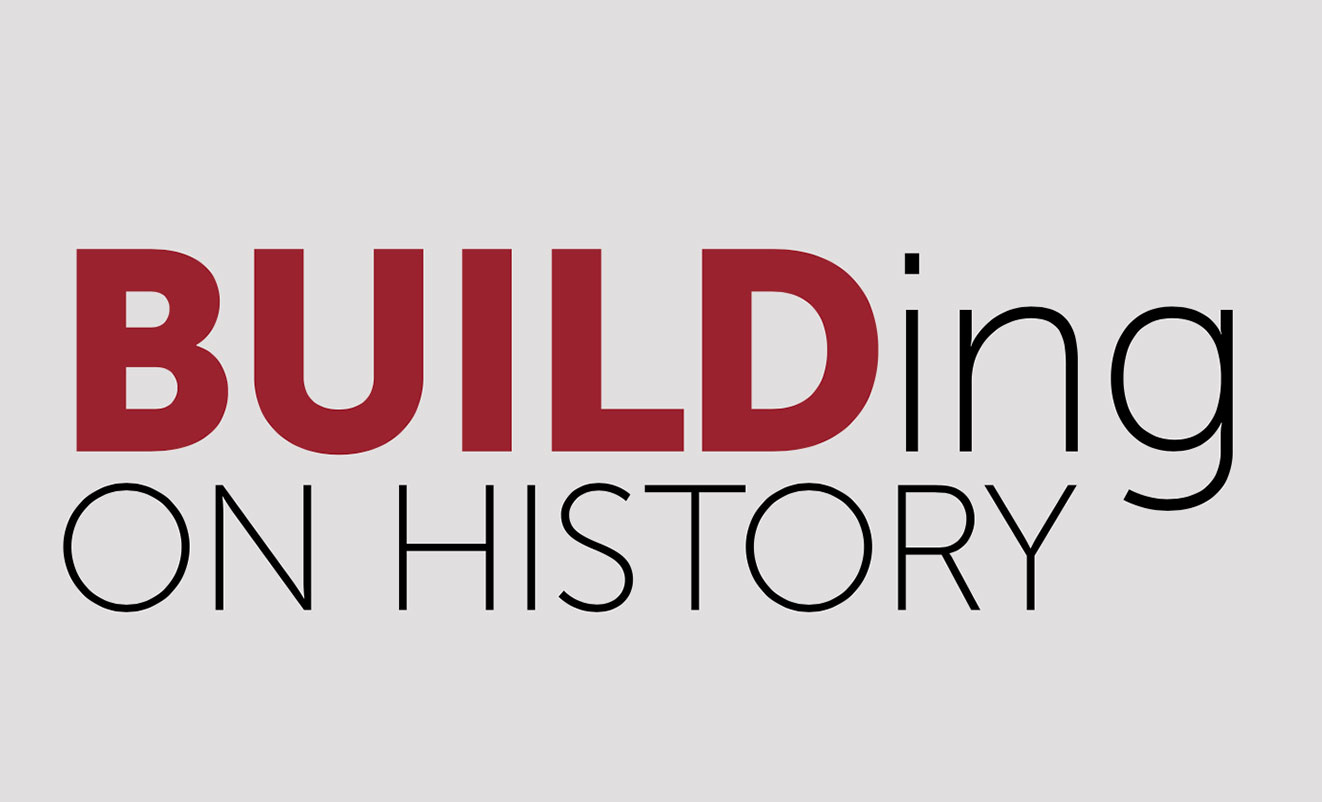 In studying history and exploring the founding of ancient civilizations — whether it be that of the Egyptians, Aztecs, Incas, Mesopotamians, or Chinese — we find many similarities. All of these ancient civilizations were founded in areas close to a significant body of water, most often a river, that provided them with not only a means of transportation, but also a source of irrigation for farming. Soon shelters would be built and as more people began to settle, more amenities and market places would eventually be added, building up the villages to towns and eventually cities. A key aspect in the building up of these urban areas, though, was functionality. Historically, the main goal was to live in a community where you had everything you needed within walking distance. You could live, work, shop, and find entertainment and education all within a short distance. Though these models are ancient, they are still the basis of many modern cities today, and are indeed embedded into the Rio Grande Valley in our downtown areas, from Roma to Brownsville.

However, all across the Rio Grande Valley, downtown areas are at risk of becoming a thing of the past. Businesses and corporations, more interested in turning a profit than in preserving historic buildings, often find it easier to demolish seemingly worn-out buildings than to restore them with modern amenities. However, these historic buildings have character that define a place and give the people of the city a sense of belonging. 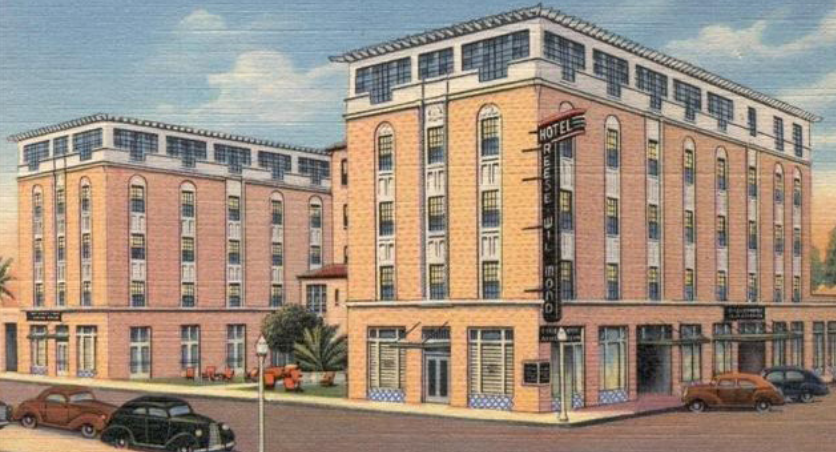 “Urban cultures go back to ancient town planning concepts that embrace efficient and holistic community models,” said Pedro Ayala, urban designer and founder of BUILD, on why building urban culture is beneficial. “It’s the most logical, economic, responsible, ethical and sustainable way to build our communities.” It is for this reason that Ayala organized and founded the Building URBAN Cultures Education Initiative on Aug. 29, 2016, a day after the announcement of the Historic McAllen Civic Center demolition. The Building Urban Culture Education Initiative is a grassroots effort to build awareness and education in social, economic, and sustainable development.


According to Ayala, in order to begin building an urban culture, we must first begin by appreciating and building pride in our downtown and historic districts. This honor and pride can ultimately lead to the restoration and reuse of historic buildings. He says McAllen can benefit from revitalization by bringing more housing to the downtown region, as affordable and mid-level housing in downtown areas provide for long-term, sustainable development and a more vibrant downtown that will keep people downtown and attract visitors from Mexico’s urban areas. “People from Mexico identify with downtown living,” Ayala said. They are used to the culture of metropolises like Monterrey or Mexico City, they are attracted to museums, art galleries, and entertainment. “They come here and they feel alienated, so the majority go to bigger cities, like San Antonio, Austin, Houston, and Los Angeles.” 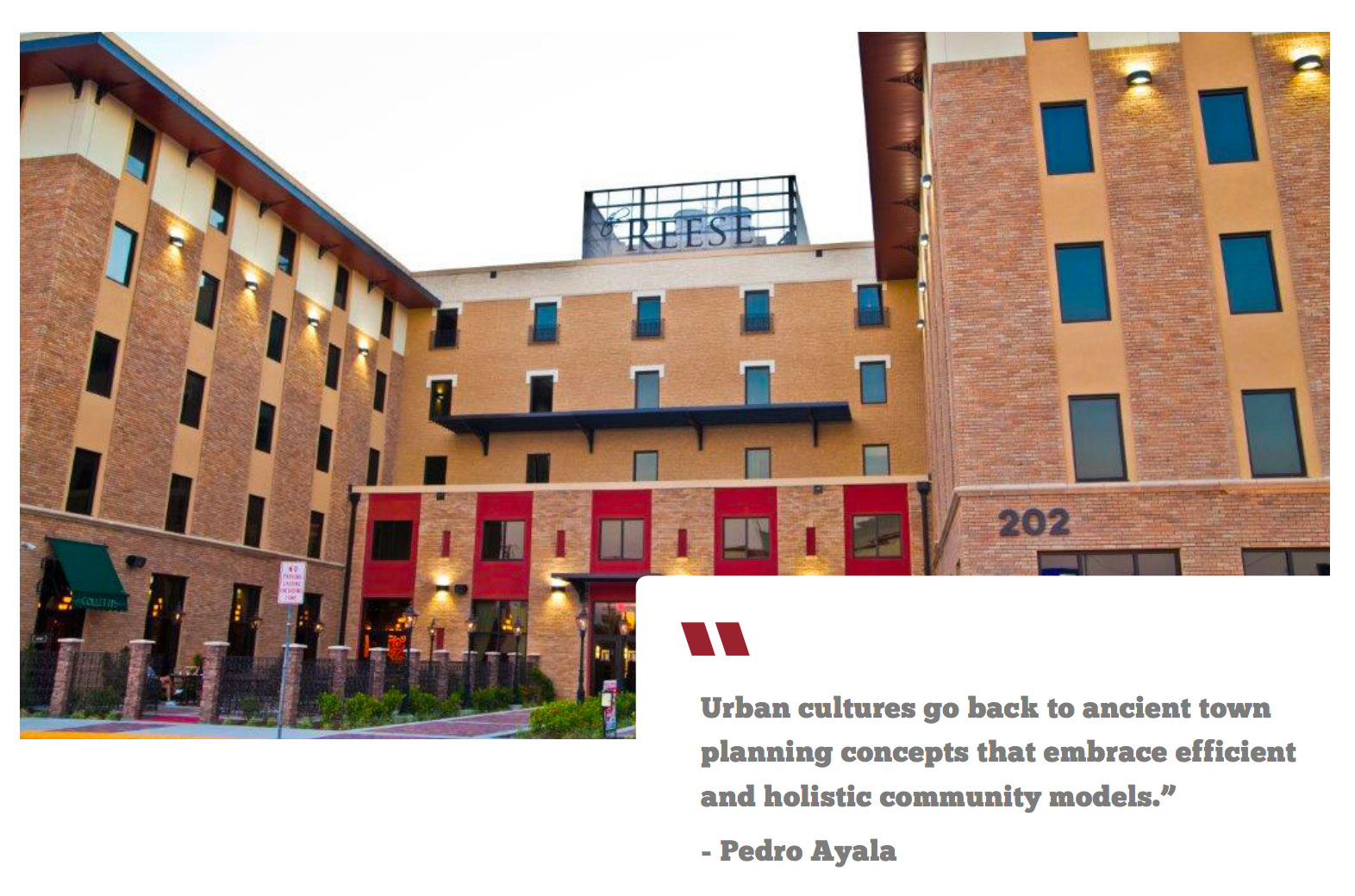 Ayala believes the way to remedy that is to build community — which is done in part by increasing the city’s walkability. Walkability is designing cities with a human activity factor in mind, giving individuals the ability to access services by foot without depending so much on a motor vehicle. Factors that increase the walkability of an area (like wide sidewalks shaded by trees and lined with benches) are traditionally seen in downtown areas. “It has been proven that walkable neighborhoods improve sociability, health, safety, and the welfare of various socioeconomic conditions,” Ayala said.

It is important that the city and the community work together on revitalization projects and ideas, because they each have their own respective properties and responsibilities. “You have different people that own these different buildings,” Ayala said, “so it is hard, but not impossible.” Community involvement is key and it is for this reason that the BUILD organization has hosted these events and focuses on change through an education and awareness campaign to build a positive identity in the Rio Grande Valley. Through regular socials, seminars, and workshops, members of the community are encouraged to attend, ask questions, and make suggestions.

“We have big potential here in the Rio Grande Valley,” Ayala said. “It just depends on how we use it.”

To learn more about BUILD (Building Urban & Innovative Land Development), visit their website at www.BuildRGV.com and subscribe your email to their mailing list. Their next event, Preservation and Public Art, will be held on April 6, 2017 from 6-8 p.m. in the historic downtown of Harlingen.