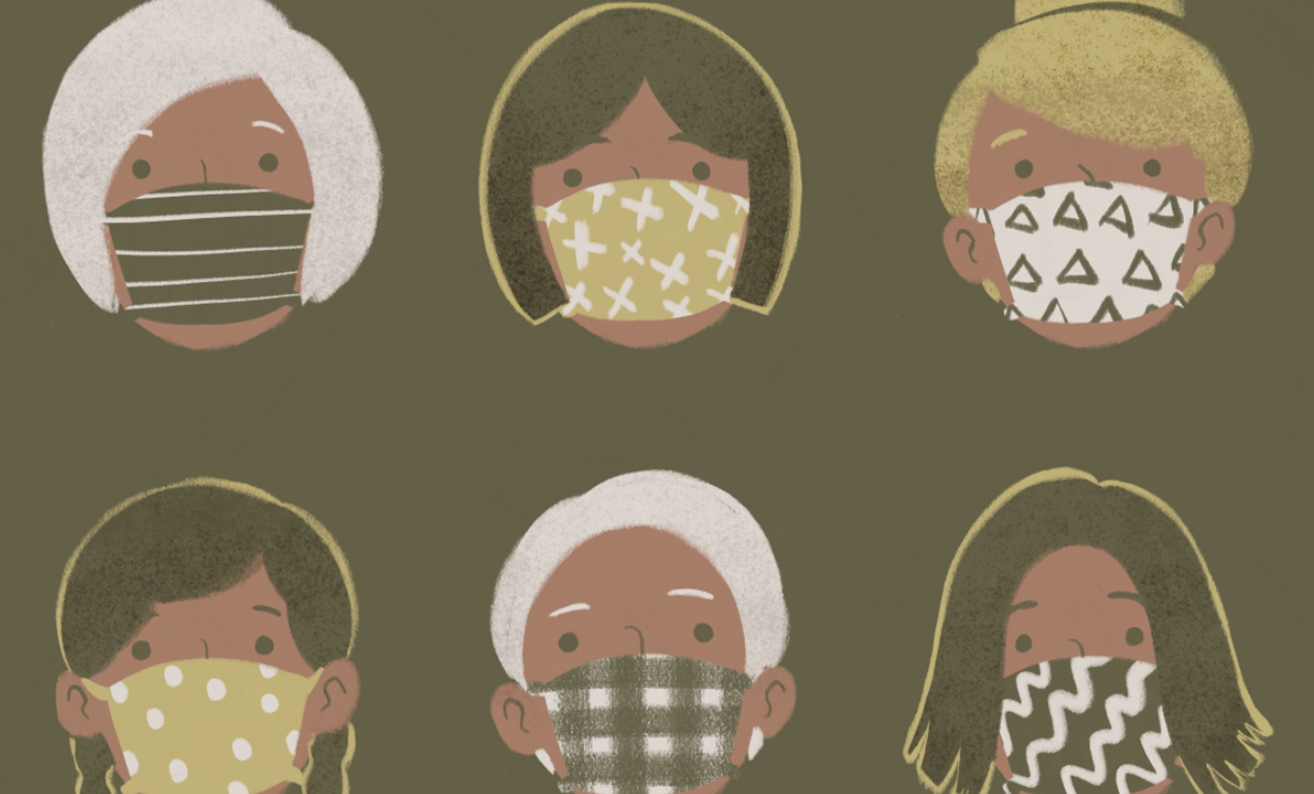 When the first case of the COVID-19 in the Rio Grande Valley was detected and announced on March 19, everything was tossed in the air without knowing where it might land.

In a few quick months, most residents were mandated to stay inside while the virus continued to spread. By mid-May, over 1,000 cases were confirmed with many recovers and fortunately, a relatively low number of lives lost.

For the economy, especially locally, the timing couldn’t have been worse. Annual cash cows ran away before they could be milked or turned to beef — figuratively, of course.

Popular Valley traditions like the RGV Livestock Show held in Mercedes were canceled despite event organizers trying to keep hope alive that they would take place.

Dozens of musical acts centered around Spring Break on South Padre Island were canceled even as city officials tried to hold onto the usually consistent revenue streams.

Physical schooling ended months before what was expected, throwing the education system, as well as annual end-of-year tradition into uncertainty.

Shopping and almost all commerce braked like a driver realizing they weren’t going to be able to make the light.

U.S. retail sales saw a 16.4 percent decline in April sales, a part of the worst two months in modern history.

The effects were felt Valleywide. From South Padre and Mercedes to Weslaco’s Onion Fest, McAllen’s ComiCon and Pride Event. Lots of revenue was surrendered to COVID’s wrath.

McAllen Chamber of Commerce released the most detailed estimates of impact. Their report said 84.36 percent of businesses suffered economic injuries.

Another unique border issue as the virus lingers in our community is restrictions regarding international travel in and out of Mexico.

Business, companies, and services were all hit with restrictions, precautions, or worse — the designation as non-essential industries. State and federal government did have loans for struggling businesses and as the virus progressed, local governments were given funds to help with economic hardships.

The human impact of COVID-19

Job loss in the RGV was consistent with statewide figures that saw a big jump in unemployment.

The federal government tried to mitigate the economic impact with a one-time (for now) stimulus check of $1,200 to eligible individuals.

Undocumented people and “mixed-status” households took the worst of the impact. Without legal status, people were unable to access any type of government assistance and college students who were claimed as dependents on their parents’ taxes were also left in the cold.

By May, thousands were given food through the Food Bank of the RGV at Bert Ogden Arena. Many good samaritans and charities have stepped up to do what they can to lend a helping hand.

The government response has addressed many of these issues to the best of its abilities.

Unemployment insurance was bolstered by Congress and local governments, at the county level, were given hundreds of millions to help municipalities, individuals, businesses, and schools through this time.

Many businesses had to adjust on the fly. Print and promo companies were one of them. Instead of focusing on printing like normal, Andy Santos of BrandIt explained that production changed to meet the situation.

“Our customers weren’t ordering shirts or promotional products, because they couldn’t get in front of people to hand out merchandise,” Santos said. “At first it was kind of hard but fortunately we had some customers that needed PPE (personal protective equipment) — one being the City of McAllen. They ordered 2,300 masks for us and it kept us busy for a couple of weeks.”

There were community efforts nationwide to get N95 masks onto the faces of healthcare workers as it began evident the country lacked some essential supplies. BrandIt joined the efforts and found supplies to produce custom masks.

“I started researching masks, face shields, face guards,” Santos said. “We started ordering the equipment so we can print locally and keep our production going. That’s what we transition into: from neck gaiters to KN95s. One of our vendors has masks that have different holes for the ears.”

The protective gear turned out to be massively important as shelter-at-home didn’t last long and the governor quickly enacted plans to get business back rolling in phases.

One issue that rose for commerce was the distinction between essential and non-essential business as determined by the government. Restaurants could stay open if they could offer curbside pickup while services like tattoo and massage parlors were out of luck.

The virus and the subsequent regulations put many Valley workers and employers between a rock and a hard place. Between putting the community at risk and keeping workers from their paychecks and revenue from bank accounts.

Many businesses suffered due to low traffic and most residents stayed inside except for food, grocery, and drink runs.

Some companies were in the right place at the right time. Cleaning services or sign makers pumped out “curbside pick-up” and safety messaging to everyone adjusting while heavy contact activities like professional, college and youth sports were put on the shelf.

COVID-19 affected a million things in a million different ways and it’s still unclear how things will look when the dust settles.

As the Valley came together to support local businesses, not every establishment was fortunate enough to survive coronavirus.

To name a few local businesses that closed their doors for good: Grain to Glass in McAllen, and Frio Grande Ice Center, the only place to ice skate in the RGV. The Edinburg Review, a weekly newspaper serving the city, also announced they were ceasing operations.

Independent bookstore Books-n-Things and even national chains like Luby’s, Quiznos, and El Pollo Loco closed some of their RGV locations.

It will be a different Valley, a different world once the virus is eradicated. There’s plenty of change on the horizon.

What businesses do you miss the most? #JoinTheConversation at facebook.com/rgvisionmagazine