Inspiration. A divine influence directly and immediately exerted upon the mind or soul. It can be found in the beauty of the shimmering night sky or the sound of the waves crashing onto the shore. It can be found in the simple satisfactions of life or even in the most difficult times. For Carmen Pagan, lifelong inspiration was found in the eyes of a little girl; a little girl whose disability seemed to define her. Her eyes told a story that her voice could not. Through those eyes, Carmen could see into her heart. She could see the bright young lady that would forever change her world.

At the time, Janet, as Carmen calls her, was a twelve-year-old girl with a disorder called Athetoid Cerebral Palsy, a movement disorder caused by damage to the developing brain. Carmen, a newly practicing Speech Language Pathologist, met Janet at her very first job. She always had a passion for working with children and was placed at a school that housed exclusively special needs children. According to Pagan, she was the first speech therapist to be assigned to the school because, during that time, the belief by many in the medical world was that some disabilities were simply too severe to be treated and that in certain cases, these children had reached their plateau in terms of progress. However, today we know that is not the case.

Though Pagan was there to teach her, Janet, who could only control the movement in her eyes, taught Pagan a thing or two as well. Through their interactions, Pagan could sense that the young girl knew much more than she was able to communicate. At the time, there was no way of testing her intelligence, so Pagan did everything in her power to find ways to prove that Janet was a very, very smart little girl. Looking back, she said, “I remember not knowing what to do, but together, we were determined to find a way to figure it out. Still to this day, I am very passionate because that’s my heart – helping those that, literally, don’t have a voice.”

Ultimately, Pagan adapted several tests to use eye movement as a way of communicating answers, and Janet was able to be evaluated and, eventually, transferred part-time to a class with more typically developing children. In large part due to this amazing and inspirational little girl, Carmen Pagan went on to obtain post graduate specialty training and certification working with children with neuro-motor disorders.  Carmen received both a bachelor’s and master’s degree from the University of Texas – Pan American.  Post graduate, she obtained certification training in Neuro-Developmental Treatment (NDT) and, ultimately, became a pediatric speech NDT instructor. She has worked for over 20 years with children with neuro-motor disorders. Today, she and two founding partners, Misty Standard and Jennifer Griffith, own and operate Milestones Therapeutic Associates, a thriving outpatient therapy and rehab practice with specialists in physical, occupational, and speech therapy. With the goal of sharing their knowledge and impacting more lives, the company has also taken on the role of providing further education to therapists for application of their studies into real-world practice. 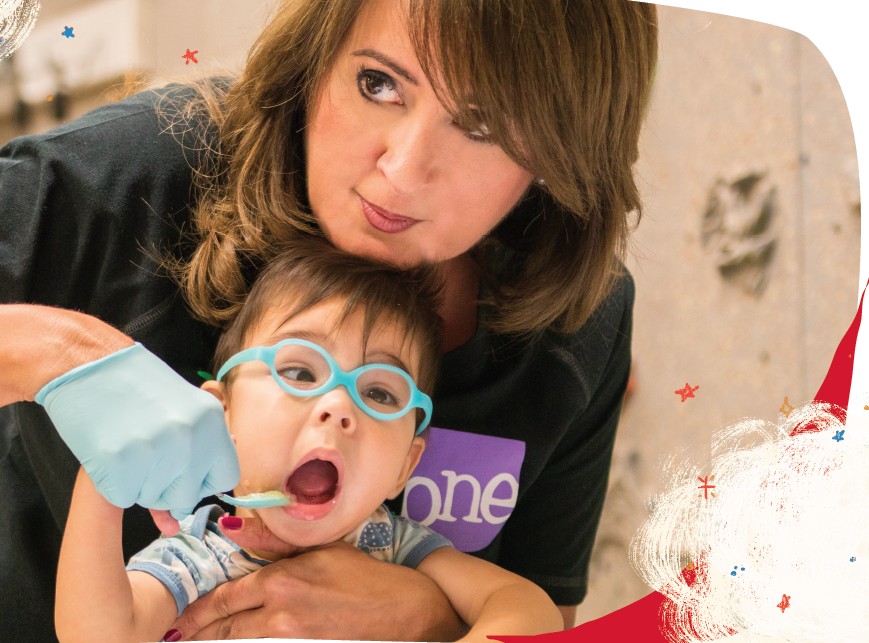 However, running a business was not always easy. As they have just celebrated their 16th anniversary, Pagan reflects on the difficulties the three women faced even getting the business started. She remembers applying and being denied for business loans, saying, “One bank just laughed at us. It just didn’t seem like we were taken seriously.” She was grateful for the banker who took a chance on the trio, and after starting with just three therapists and a receptionist, the business has grown tremendously over the years to more than 60 employees.

Over the years, Pagan has served on many community service boards and committees including the Junior League of McAllen and local church groups. More recently, she has served as a member of the Texas Department of State Health Services Council and chair of the Neuro-Developmental Treatment Certification Board. She was also appointed by Governor Rick Perry and re-appointed by governor Greg Abbot to the “Governor’s Commission for Women,” serving for more than ten years, including terms as vice chair and chair of the Commission. By focusing on, among other things, economic development, this Commission helped the State of Texas become number two in the nation for women-owned businesses, and the board shares a passion to become number one. Having faced the challenge of starting her own business, Pagan said, “It has been a wonderful experience working on issues that impact women in the State of Texas,” adding “I am very passionate about serving. God gives us the ability, and blesses us with so much, I feel it is our responsibility to serve others.” 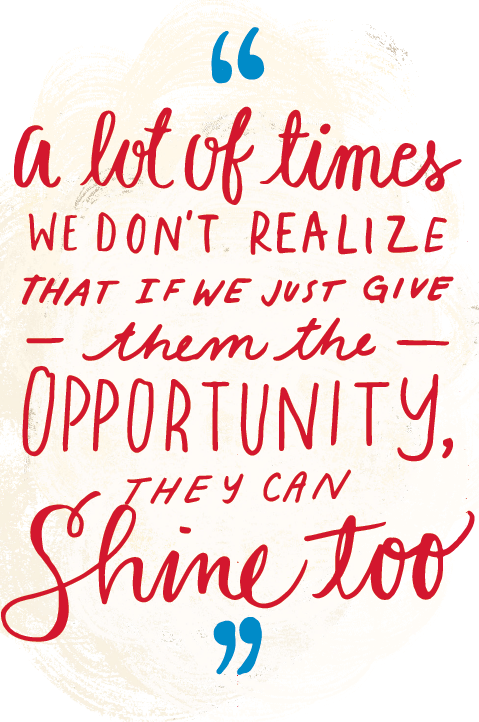 Last year, Carmen Pagan was honored by the UTPA alumni association as one of the “Pillars of Success” in our community. Using a team approach, she and her colleagues have helped to make great strides in their field and in individual children in the Rio Grande Valley and across the State of Texas. Most recently, Carmen has been selected as honoree for the Capable Kids Foundation, a nonprofit organization that is dedicated to improving the quality of life for children and families who face the everyday struggles of living with a disability. More than doubling from approximately 50 children last summer to over 130 this year, the organization hosts several social and recreational events for children of all ages, and advocates for improved accommodations in the community, bringing joy and laughter to children and families who are navigating life with their various disabilities.

On October 27 at the McAllen Convention Center, RGVision Magazine will partner with Capable Kids for a “Light Up the Night” gala to raise awareness and funds for a disability-friendly park in McAllen for all ages and abilities. The City of McAllen has provided a location, and with too few parks serving the special-needs population south of San Antonio, this high-quality, all-inclusive accessible park will promote shared play and acceptance, accommodating those in the community with various disabilities, minimizing barriers, and ultimately, just providing a place for a “kid to be a kid” and enjoy all the wonders that go along with it. Learn more about the event here.

Funds raised from the event will go directly towards the purchase of equipment for the inclusive playground, which is padded for safety, is accessible to wheelchairs and walkers, and features equipment adapted for use by children of limited mobility, while also incorporating aid for vision and hearing-impaired children.

Attendees of the event can expect to see Pagan, who has been supported all along the way by her husband, Kevin and two wonderful children: a son, Alec, who recently graduated from college at Southern Methodist University (“SMU”) and a daughter, Katie, who, after seeing the impact one person can make, has been inspired by her mother to pursue studies in speech language pathology.

After giving so much of her heart to this cause and her profession, Pagan is thrilled to see the life-changing project coming to fruition and encourages others to help play a part in any way they can. Sponsors are still needed for the event, and whether it is providing jerseys or pushing wheelchairs, volunteers are always needed to support games and activities for Capable Kids. Pagan said, “A lot of times we don’t realize that if we just give them the opportunity, they can shine too. To see the joy on the kids’ faces, and know that you’re helping is just beautiful.”