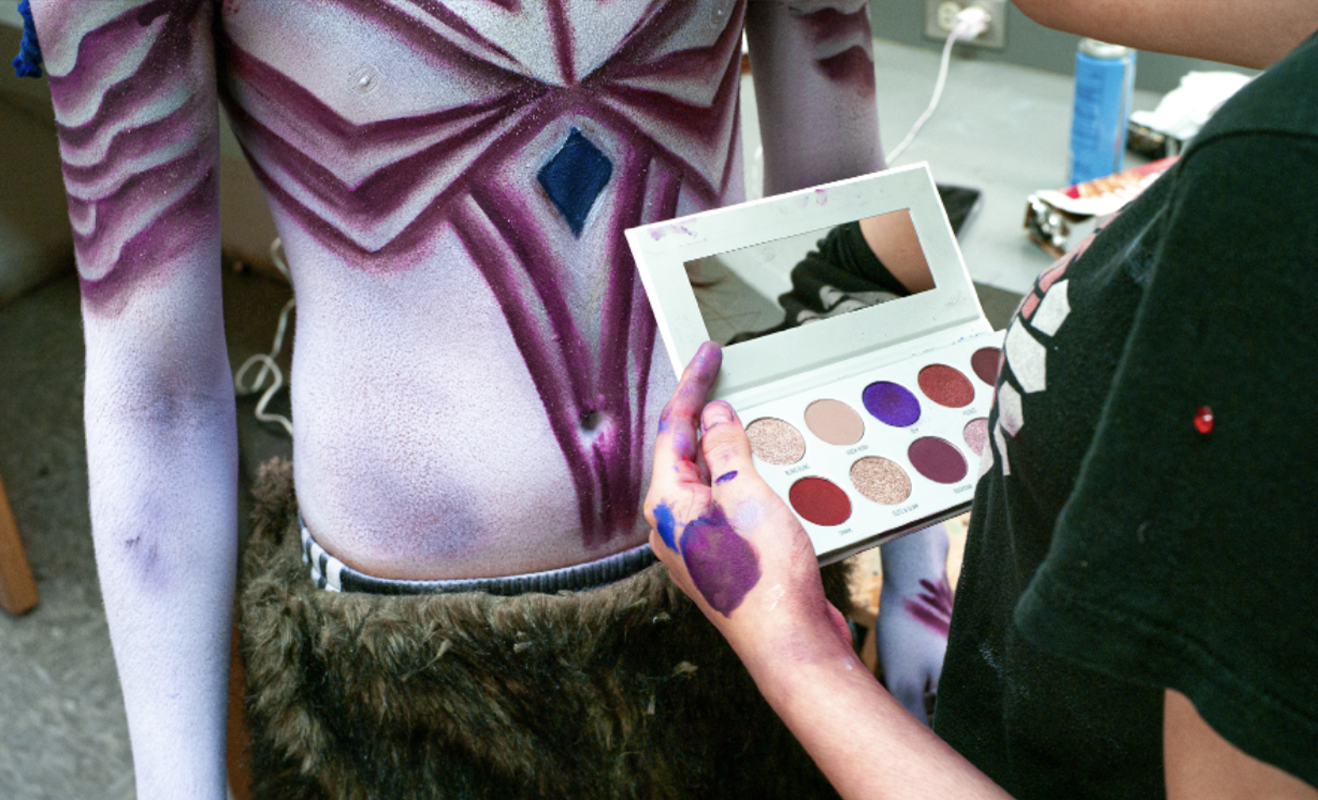 Being involved in high school theater often means staying at school past dark to rehearse lines and create sets and waking up early on Saturdays to continue the work. It also means making friends who become like a second family and developing skills, such as discipline and time management.

Michael Morales is the theater director for Edinburg ISD’s Robert Vela High School. He’s led the program since the school opened in 2011 and said the level of support the students have for one another never fails to amaze him.

The school puts on five main stage productions each year, which involve around 60 students who are either actors or work behind the scenes.

“By the time opening night happens the crew has seen this show probably 75 times already,” he said. “But if you pipe into any room, you’ll hear them make comments like, ‘wow, she’s really great in that number,’ or ‘oh my gosh, his voice.’

“No audience member will ever see these kids there in the back holding a spotlight, and that’s what they have to do for two-and-a-half hours. They get no recognition, just their name in the playbill, but they get excited about seeing somebody else succeed and that’s just like, isn’t that what you want?”

He added that teenagers are often perceived to be “unbothered” or not invested in the things around them, but what he sees in his job has proven otherwise.

Despite some stress he’s experienced as the director — like the time a trailer full of costumes and props was stolen in San Antonio the night before the group’s one-act play performance (it was recovered by police with everything intact mere hours before they performed) — Morales said the role is his dream job.

One special thing about theater, he said, is how students of all sorts of backgrounds and interests are brought together.

“They end up leaning on each other a lot more than they expect,” he said. “For example, ‘I know I can ask you for help and you’ll be there,’ that’s a big takeaway.” 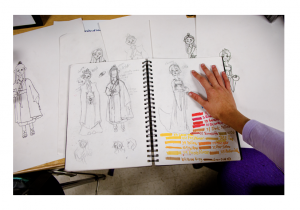 While about half of the students don’t continue to pursue theater education in college, Morales said taking theater helps to build their character. The program recently put on a production of “The Hunchback of Notre Dame” and one student was given the task of creating a stained-glass window for the set. She was given three months to complete the project and every couple of weeks, Morales would check in with her. He said the result was a sight to behold.

Wherever life takes them after high school, Morales said, above all, his desire is for them to remain humble and professional.

Another growing theater program in the RGV is that of PSJA North. According to one of the school’s drama directors, one out of every five students enrolled auditioned for their most recent musical.

The school has been around for over 30 years and the directors say it’s common that the current theater student’s parents were also involved in the program when they were in high school.

Director Thomas Green said he sees students grow their confidence through the program and that it can serve as an outlet for them to get through difficult times.

“I’ve seen really shy people that never really uttered a word, and now you can’t get them to stop talking,” he joked. “Also some kids come to school just for theater. It’s saved a lot of lives. It’s changed them and gotten them in great places.”

Another director, Jackie Zepeda, has been with the program for 11 years — at one point working alongside her father, Gilbert, who is well-known in the local theater community. She’s been around theater since she was a child and said she’s observed theater to be one of the fastest-growing programs in the Valley, adding she is especially proud to work for the PSJA North theater department.

“When you join our program and walk through that door, we create an environment that allows students to find out what their talents and skills are and provide them with the tools and opportunity to let those talents and skills grow and flourish,” she said. “When a student realizes they’re good at something, they start to walk a little taller and have a sense of pride in their work and who they are, and that just evolves into figuring out who they are.”

Comedian and actress Cristela Alonzo is one of the most successful talents to have graduated from PSJA North, but even if a student chooses to pursue a different path, the directors agree they will be well-equipped for success.

And while many of the graduates have “made it” in professional theater and acting, that is not their aim. Rather, director Bryan Honl said they just want them to make a difference in the world.

“And that’s really what it is. If you can tell a story — your story — you can change the world around you.”

What are some of your favorite memories from high school theater classes? #JoinTheConversation at facebook.com/rgvisionmagazine.