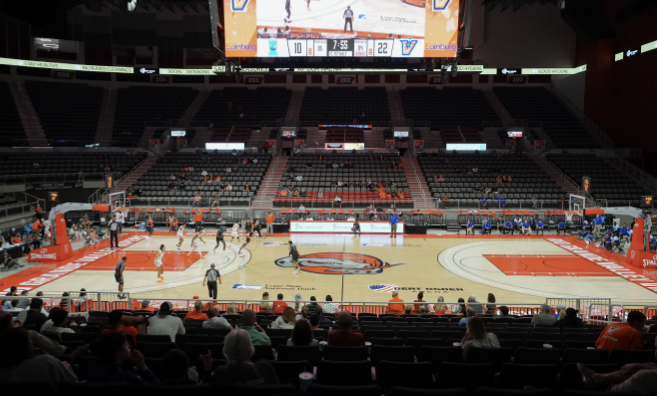 The entertainment, sports, and leisure industries were hit by a ton of bricks when COVID-19 affected the ability to gather, cheer, and compete.

Now multiply that uncertainty with the biggest arena and stadium in the Rio Grande Valley. This is exactly what the Toros and Vipers management had to grapple with during 2020, the most unusual year in modern history.

RGV FC Toros and Golden Grape Entertainment — which operates both venues — President Ron Patel took a few moments to explain how two entities, who work in coordination, used their facilities for good as they navigated nine-plus rocky months.

Patel took over as the team’s second president in February after a successful start with USL rival New Mexico. 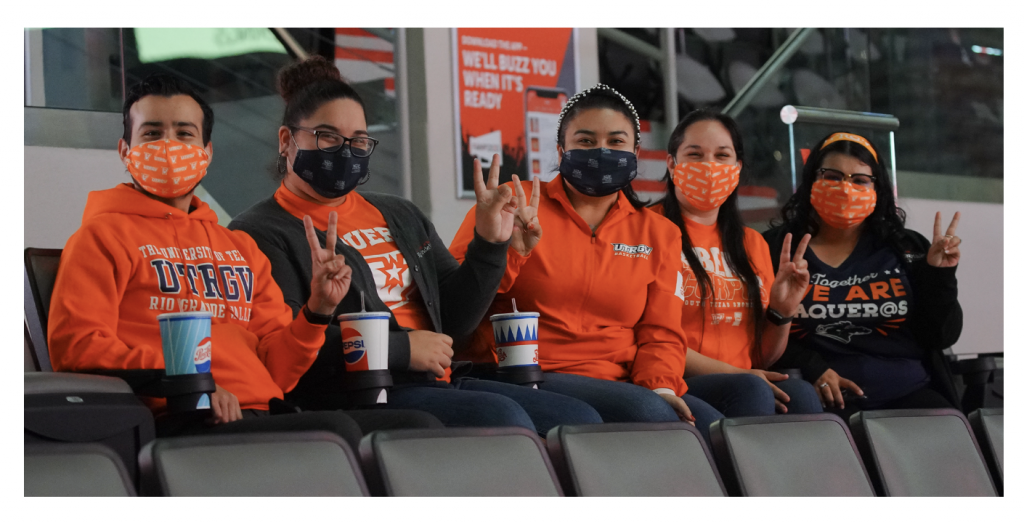 “It’s different when you don’t have any fans in the stands, which was self-imposed for us,” Patel said. “The state said we could have had 50 percent attendance at the Toros game, but we decided to start with no fans. We had a calculated slow approach; first, we started with no fans, then we had a drive-in where fans could watch the big screens from their car, and then we welcomed back some of our suite holders, and then we welcomed back fans at like 10 of 11 percent capacity of H-E-B Park. We’re in the ‘moments’ business — we provide the opportunity for a family of friends to come together.” 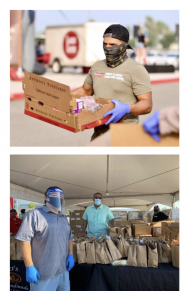 Without sports as a centerpiece, there wasn’t a ball in sight for 2020’s most important moments at H-E-B Park and Bert Ogden Arena.

“We had to take a hard look in the mirror and say, ‘all right, we’re in this global pandemic where we can’t have events and that’s the business we’re in —  mass gatherings,’” Patel said. “Most venues around the country shut down and furloughed their nonessential staff and that was it. That is a route we could have gone but the route we took was we looked at why H-E-B Park and Bert Ogden Arena were built and that was to serve the community.”

“When the community can’t come together, we thought why not find a way to bring value to the community with the facilities we have?” he said. “We started with a food drive with the Rio Grande Valley Food Bank at both facilities. We started a Bert Ogden arena ‘spotlight series’ where they played to no one in-person but thousands of people online and we raised money again for the Food Bank.”

Creative solutions were key to utilizing the arena and stadium to the fullest of their potential. 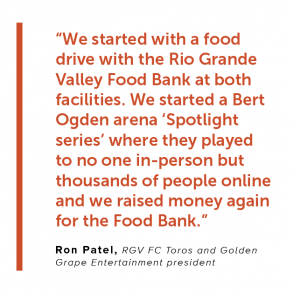 “We had a few hand sanitizer distribution events, including partnering up with Tito’s Vodka. Sanitizer is a byproduct of vodka, so it was pretty clever how they did that,” Patel said. “We host some blood drives that we did at the facilities. And then of course we hosted one of the largest federal COVID-19 testing sites. You went to the arena first to check-in and get a number and you would come over to the stadium to get your test time. We tested 35,000 Valley residents.”

The service didn’t stop there. After Hurricane Hanna hit the Rio Grande Valley, the arena parking lot was transformed into a rendezvous point for AEP contractors, working harder to restore power to communities that were hit hard by the storm.

“They came in with all their trucks and equipment and it was packed with their vehicles, but we were able to help do our part to help thousands of families restore power after the hurricane,” Patel said.

There are still just as many questions as answers as Patel and staff await answers from the USL about logistics of the 2021 season — which will also be outside of the norm.

On the Vipers side, there are reports that the NBA G League could host a bubble tournament in a location like Atlanta. Teams would have to pay a set entry fee and participation would be optional, up to each club.

So the next time you’re enjoying live sports in Edinburg, remember the long road it took to get back — and the important work that took place on that site.

Which of their events did you participate in?  #JoinTheConversation at facebook.com/rgvisionmagazine.