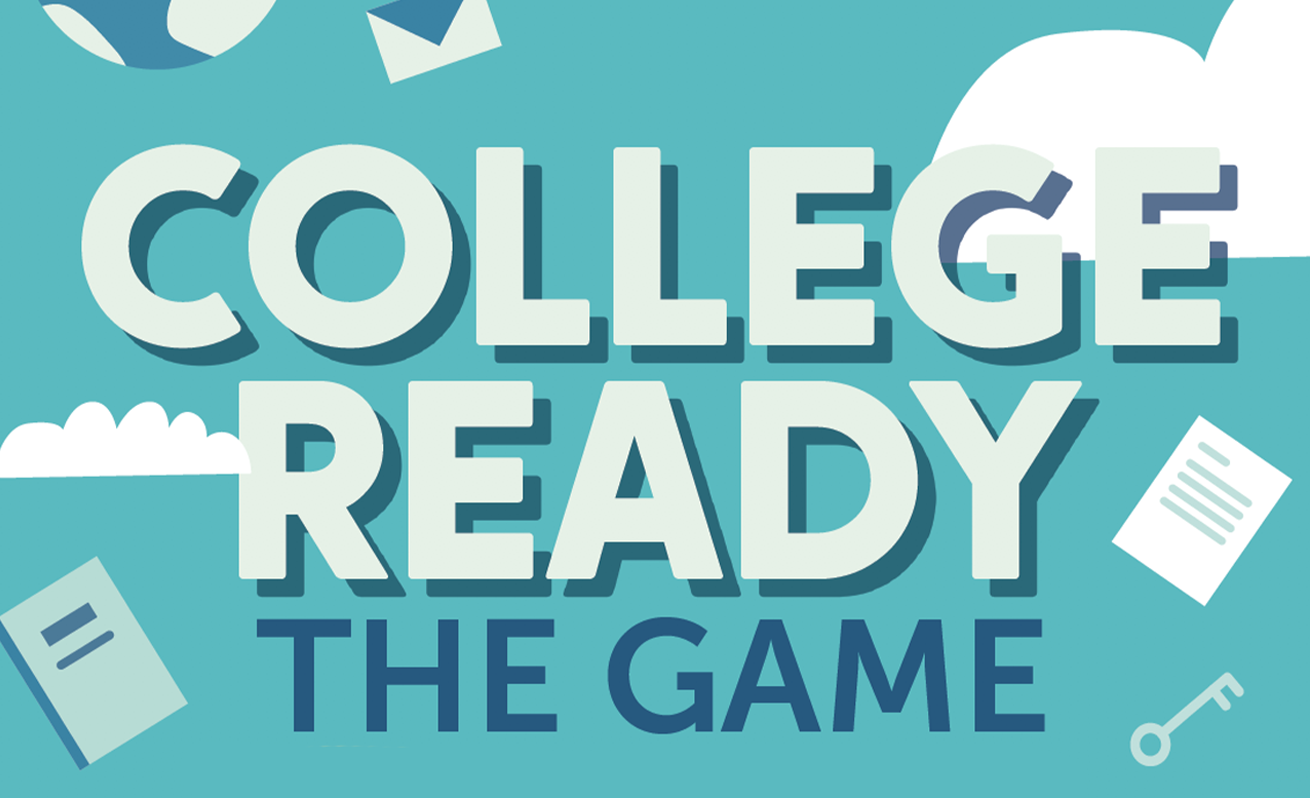 For years leading up to high school graduation, many students begin the college preparation process by taking part in test taking, improving their class rankings, and, of course, applying to community colleges and universities. Although college is widely considered a traditional step taken after high school, a large number of students don’t understand the process toward higher education. Recognizing this, Cissy Perez, an educator for over 20 years, created a way for these students to become familiar with the college process with both an iOS app for 99 cents and board game for $24.99.

College Ready-The Game was designed in December 2014 with the sole purpose of providing students of ages 9 to 19 with an understanding of what a college education is as well as how to pursue one. To participate, students use cards and a die to advance around a board — either hard copy or digital — eventually finishing at the graduation square.

The object of the game is simple. Students earn scholarships by understanding vocabulary words from ACT, SAT, and AP testing, and whoever earns the most scholarship money wins the game. While earning these scholarships, students become familiar with a college-ready vocabulary and develop a deeper understanding of how to pursue their education through a fun, competitive outlet. Not only does College Ready-The Game provide an informative experience for its participants, but according to Perez, it also combats an unfairness that first-generation students traditionally face.

“I saw an injustice happening with students who did not have parents that already knew the college process and how to navigate through that system,” said Perez, a first-generation college graduate. “So for those students who did not learn the college ready vocabulary early in life, this was a way to create awareness for them. That way, they won’t be left behind and can have a chance to compete.”

Along with students becoming aware of what the college process consists of, Perez explained that they are also provided with knowledge of opportunities that will even the playing field between them and those with an upper hand on college awareness. 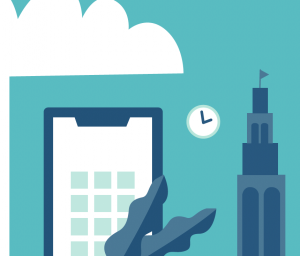 “Many kids do not take certain classes that could give them bonus points on their GPA or improve their class rank because they aren’t even familiar with what a GPA or a class rank is,” she said. “This unfamiliarity puts them behind and the gap widens between the lower socioeconomic student who has never been exposed to college and those students who have. It allows them to compete for the same scholarships and colleges because it gives them the realization that it is possible to do so.”

The game is designed to build college awareness, and also shows opportunities that are available to students upon completing high school. Attending a college or university is pricey, which has led students across the U.S. to not consider it an option. With the game, defining vocabulary words such as FAFSA, the Free Application for Federal Student Aid, and Pell Grant, money for college given by the government that does not have to be repaid, Perez has seen students become aware that attending college is immensely possible.

“There were several middle school and high school kids that I interviewed during my dissertation that had been using the game. Many said that they wouldn’t have known some of the words had it not been that they had been playing the game,” said Perez, who earned her doctorate in educational leadership at Texas A&M University-Corpus Christi. “Based on the testimonials and things they were telling me, it helped them look at the bigger picture because they didn’t know it was going to be so expensive and they realized that there are so many things to think about.”

But aside from teaching players different ways that they could afford to attend school, the game also widens a student’s outlook on other opportunities outside of the college classroom. Whether it is concerning a college education, career and technology schools, apprenticeships, welding, or cosmetology, students are educated about options after high school on all spectrums. College Ready-The Game provides these insights along with more rewarding information. By simply learning new vocabulary words, students from 32 states ranging as far as Hawaii have been able to become educated on multiple aspects of college, including how to afford it and how they should go about increasing chances of acceptance. This has shined a light for students that have been kept in the dark about available opportunities.

For more information regarding College Ready-The Game or if interested in purchasing, please visit www.CollegeReady-TheGame.com.