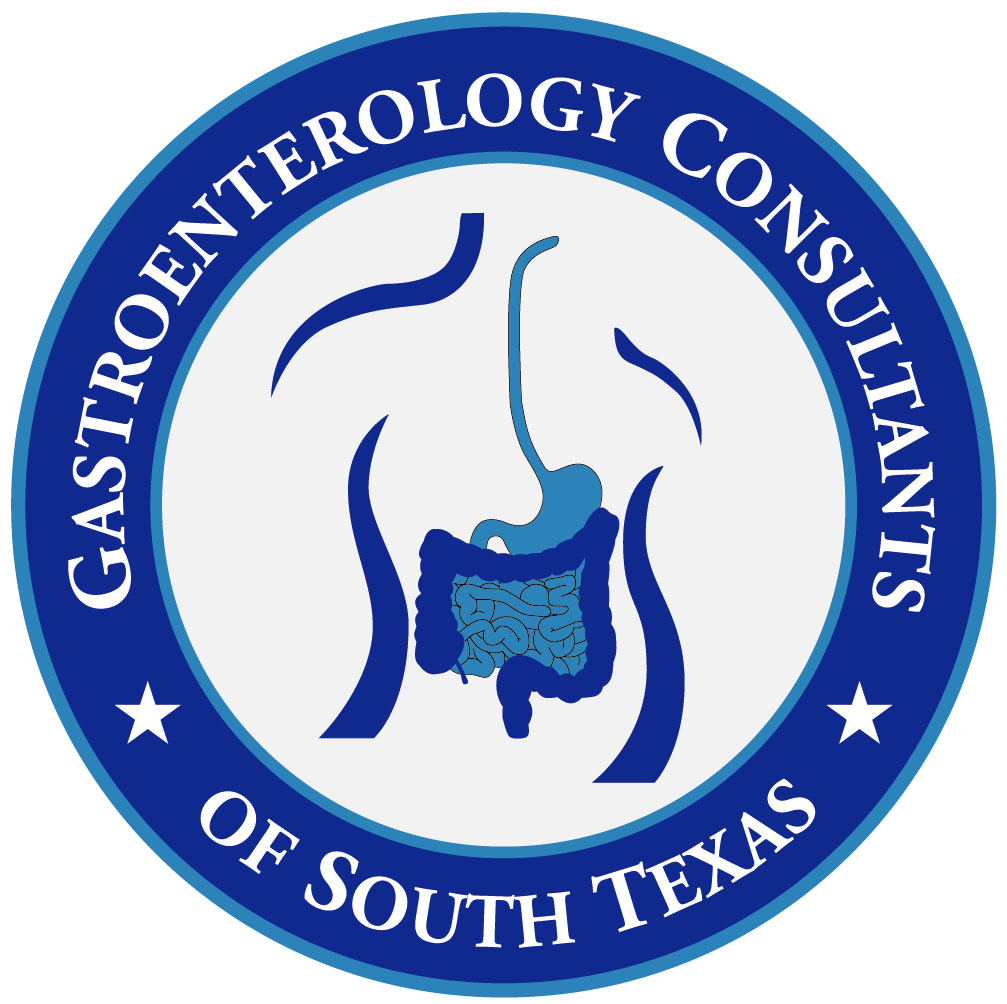 Colorectal cancer (CRC) refers to cancer arising in the colon or rectum, and it is the second leading cause of cancer death in the United States with approximately 147,000 new cases and 56,000 deaths each year.

CRC affects men and women of all races, and emerges from a progression of several mutations in genes controlling cell growth and DNA repair.   CRC has a long natural history, with progression from polyp to cancer in about 10 years.  Between 30-50% of people over age 50 will develop polyps, and identification and early removal of polyps prevents colon cancer.

Colon cancer is diagnosed far too often, and it occurs almost exclusively in patients that should have been screened before, with the vast majority (80%) having no risk factors for colon cancer.

In average risk individuals with no symptoms, CRC screening should begin at age 50.  However, in those with a family history of colon cancer or polyps, CRC screening should begin at age 40 or 10 years younger than the affected relative, whichever is earlier.  But despite well known efficacy and cost-effectiveness of colonoscopy, CRC screening rates are low.  In fact, in the United States only about 45% of the eligible population participates in some form of CRC screening.  And these rates would be even lower if not for endorsements from celebrities such as Katie Couric and Oprah Winfrey, and despite the well known celebrities afflicted with colon cancer such as Ronald Reagan, Darryl Strawberry, Joel Siegel, Tony Snow, Sharon Osbourne, Charlie Bell, John Forsythe and Charles Schultz.

The obstacles for not getting a CRC screening test performed are many.  Many patients believe that there is no need for a colonoscopy because they “feel fine”, their bowels work fine and they have no symptoms.  I tell patients that symptoms are not necessary, which is why it is called “screening”.  Patients often have polyps and even cancer with no symptoms at all.  In fact, approximately 30% of people at age 50 have colon polyps and it is impossible to predict which patients will have them.

In addition, people are often embarrassed about tests for this disease so they avoid them entirely.  Others are afraid that they will experience pain during the test.  The truth is that colonoscopy is painless because intravenous sedation is used during the test, and patients usually don’t remember having the test done at all.

There are many testing options for CRC screening.  The first group of tests can prevent colon cancer by finding pre-cancerous polyps.  It includes colonoscopy, which examines the entire colon; flexible sigmoidoscopy, which examines only part of the colon; barium enema; and virtual colonoscopy.  If any of the tests (other than colonoscopy) are abnormal, a follow-up colonoscopy is necessary to remove polyps.

The second group of tests primarily detects colon cancer.  These include tests that detect microscopic blood in the stool; blood in the stool does not necessarily indicate cancer but does require follow-up with a subsequent colonoscopy.  Another example of a test that detects cancer is stool DNA tests, but the efficacy and testing intervals are being investigated.

Preventing colon cancer should be the primary goal, thus the first group of tests (those that find polyps) is definitely preferable.  Of all of these tests that detect polyps, colonoscopy has garnered the broadest support and endorsement as the test of choice.  The major advantages of colonoscopy are that pre-cancerous polyps can be detected and removed in the same setting, it is painless (sedation is used), and it is the gold-standard test for examination of the colon.

Now, it should be no surprise to anyone that none of the tests are perfect.  Doctors who perform colonoscopy, for instance, may fail to see significant precancerous lesions in up to 10%.  On the other hand, virtual colonoscopy may fail to detect lesions that are flat, a type that is especially dangerous and more common in the United States.  In addition, virtual colonoscopy is also associated with incidental findings and radiation exposure, and we still don’t know the long term consequences, if any.

But when it comes to something as important as CRC screening, we need to increase the screening rates, no matter the method.  So even though the medical evidence and the expert and public support lies with colonoscopy as the preferred CRC screening method, any form of CRC screening is better than no screening at all.

Everyone 50 or older should discuss CRC screening with their physician- it could save your life! 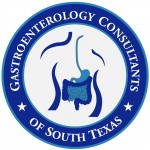