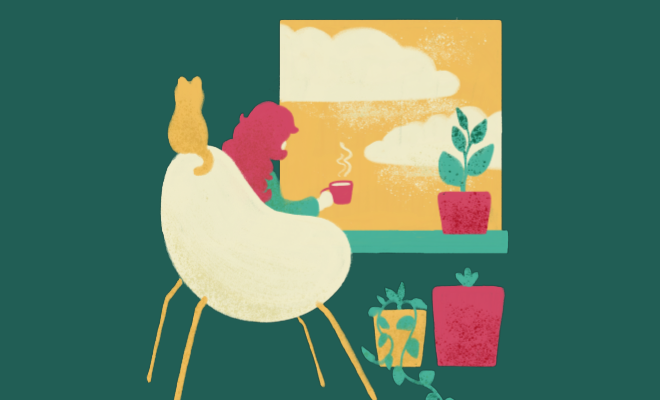 Cases of behavioral disorders including depression and anxiety have steadily increased over the years. From 2005 to 2015, cases of depressive illness increased by nearly 20 percent, according to the World Health Organization. And recent statistics from the National Institute of Mental Health show one in four Americans are suffering with a mental health disorder.

Dr. Laura Seligman, a psychologist and professor at UTRGV, said there is no single reason for the increase. Instead, she believes a combination of factors present in this modern age, along with the increase of reported cases due to a reduced stigma surrounding mental health, play a part.

“I don’t think you can attribute it to one thing,” she said. “One thing is, it is more socially acceptable in some communities to report you’re having problems with anxiety and depression.”

Seligman has been with UTRGV since 2014 and specializes in disorders in youth. She became interested in this particular group because in working with them, she noticed the qualities that contribute to their disorders also make them “really thoughtful” people.

Apart from more people seeking help, she said social media can contribute to feelings of anxiety, especially in adolescents, for two reasons. One is that bullying can be carried from in their classrooms to online, and the other is constant comparison.

“It’s hard not to keep checking social media, especially when you’re afraid something bad is going on about you,” she said. “It’s kind of an addictive process.

“Even when they’re not being bullied, it gives them an unrealistic view of other people’s lives.”

While depression and anxiety do become an issue when they start to control your life and cause you to lose interest in things you once enjoyed, Seligman said dealing with these emotions from time to time is normal — and sometimes beneficial.

“They’re normal emotions and just like happiness, they serve functions,” she said. “Sometimes, being anxious can be motivating.”

For instance, she explained, if being anxious over an upcoming test causes a person to study, that can be good. But if it causes them to spend all their time studying and not eat or sleep, then it becomes a problem.

As for how to treat these conditions, Seligman said it depends on the severity. Oftentimes, she said, depression may not require medication, though it’s important to consult with a medical practitioner to determine the best route.

When it comes to anxiety, she recommends first trying cognitive behavioral therapy, which is a form of psychotherapy. The Mayo Clinic describes this therapy as “helping you become aware

of inaccurate or negative thinking so you can view challenging situations more clearly and respond to them in a more effective way.”

She adds it helps people discover that in doing things they’ve avoided out of fear, they’re actually OK and whatever they may have been afraid of does not actually happen.

For more moderate cases of anxiety and depression, a centuries-old practice developed in Asia could be the solution — meditation.

He has practiced for decades and spends up to five hours a day meditating, which helped him create a “feeling of peace and calmness that goes with you everywhere.”

“Meditation is like a way of strengthening your inner mental mechanism,” he said, adding it produces the same effect of common medications meant to treat anxiety.

While the practice simply requires “sitting down with an erect spine,” Patino said it can be difficult to stick to. And it takes a while to start noticing a change.

“If the desire is not strong enough, you’ll sit down and try it for a while and see it doesn’t do much at first,” he said.

In order to have success, he recommends meditating in a quiet setting and starting with just five minutes a day and gradually increasing the time. If in need of some guidance, apps such as Headspace and Calm can be beneficial to getting used to the routine.

The benefits of meditation extend past the session itself. According to the Mayo Clinic, meditation can improve emotional wellbeing as well as overall health, helping individuals “carry more calmly” throughout the day.

“Sit under a tree and just try to watch what’s happening under the grass,” he said. “Just try to feel the strength of a tree and see what happens.”

How do you cope with depression and anxiety? #JoinTheConversation at facebook.com/rgvisionmagazine.