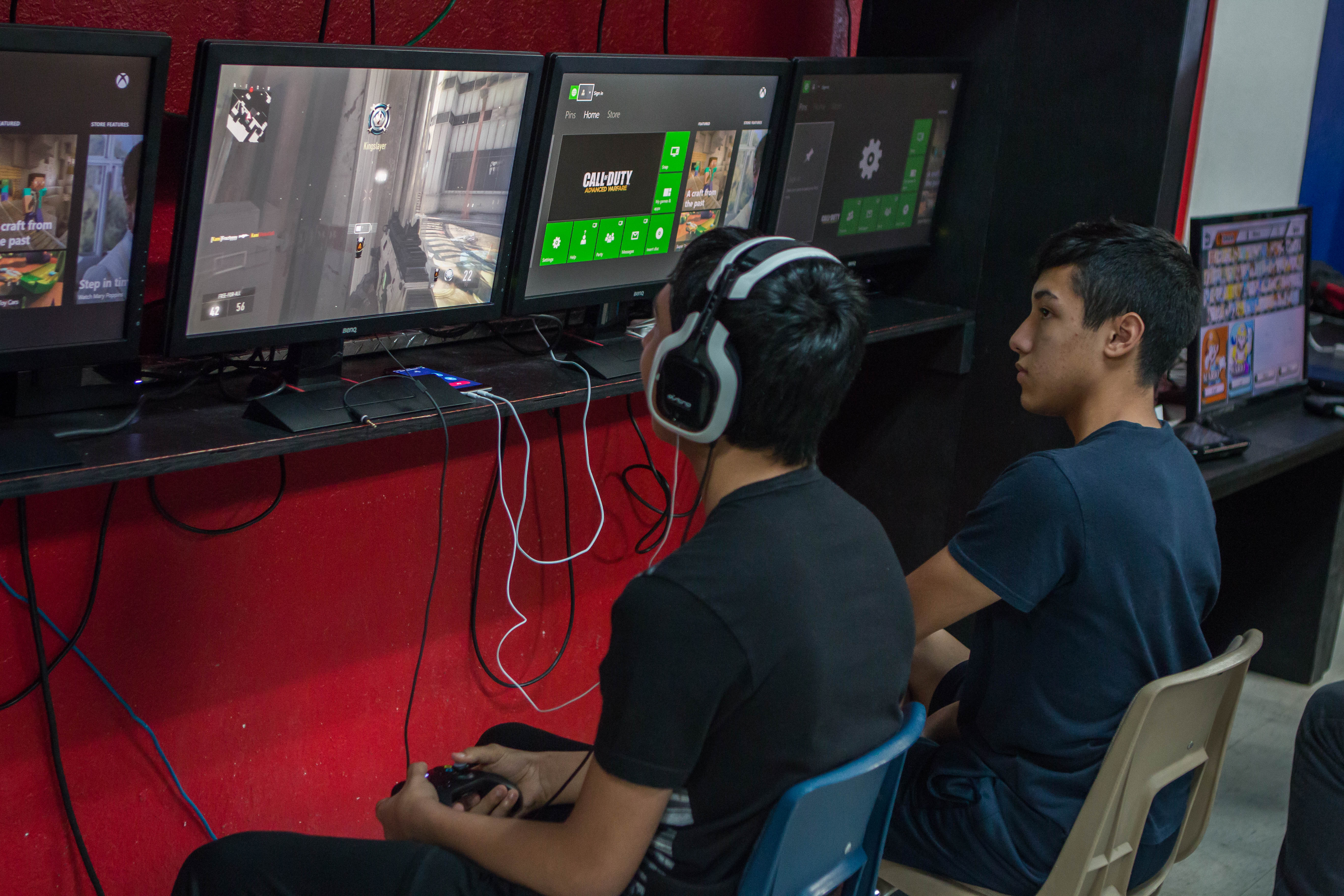 Did you ever see the famed 1989 classic, The Wizard? You should watch it if you haven’t, I mean it is a 25 year old film and a cult classic. Ok fine, it did debut at number five in the box office and was almost immediately forgotten, but the plot stuck with me for a long time. In The Wizard the protagonists, who are no more than 12 years old, go on a cross-country adventure to California to compete in a video game tournament. They have all sorts of crazy encounters along the way, but when the tournament begins things start ramping up. The prospect of winning money and getting famous by being good a video game was born.

The entire time I wondered, why couldn’t my parents let me go compete in a tournament? I mean, I was only six years old, but I could beat the hardest minecart level in Donkey Kong Country for the Super Nintendo in less than a couple of minutes!  But as you see in the film, it takes way more than knowing a couple of tricks in a videogame to win the tournament. It takes skill, determination and a whole lot of practice. The problem is, it’s not 1989 anymore, and there isn’t just one sole tournament for all the marbles. There are at least 32 recurring international tournaments every year that host a variety of different games, and more than 2,000 recognized regional tournaments. The competition has gotten considerably tougher and marginally wider, but that is not all.

In the year 2015, more than 100 Million people around the world will tune in online to watch their favorite eSport. That was not at typo by the way, eSport, or electronic sport, is a term coined for competitive gaming. Infact, you may think of eSports as an actual sport, since it can be viewed live, or at home. There is also teams, a variety of different types of games, and a range of skills needed to be the very best at a certain game. The mastery and persistence needed to excel as a Pro-Gamer is no laughing matter, and is becoming an achievable source of income and way of life for many young americans today.

The sheer amount of time it takes to hone the skills to become a successful pro-gamer is somewhat relatable to the schedule of a National Football League player, although it may not be that organized. When a quarterback has weight training in the morning and accuracy training after lunch, a pro-gamer spends about 6-9 hours practicing every single day, and they are formulating a strategy that will get them the win.

From a gamer’s point of view, it is amazing that there are large companies backing the creation of eSports events all across the world. HTC is widely known among the gaming community for its willingness to give out HTC phones and tablets to sponsored players.  Monitor and TV companies like Samsung and BENQ are constantly competing to become the “Proud sponsor of so-and-so tournament”. Why is it that these companies want to have their names so badly involved with the gaming community in general? Viewing hours.

According Twitch, their website garners over 100 Million users every month to broadcast, watch, and talk about video games. The crazier number is that nearly half of Twitch users 20+ hours a week on their website! That means that for at least 3 hours a day, a sponsor is guaranteed to get that amount of exposure. Not only are they getting more airtime than they would on television for a fraction of the cost, but they are also targeting their main market.  Companies everywhere are reporting a dramatic increase in sales due to their advertising at eSports events. 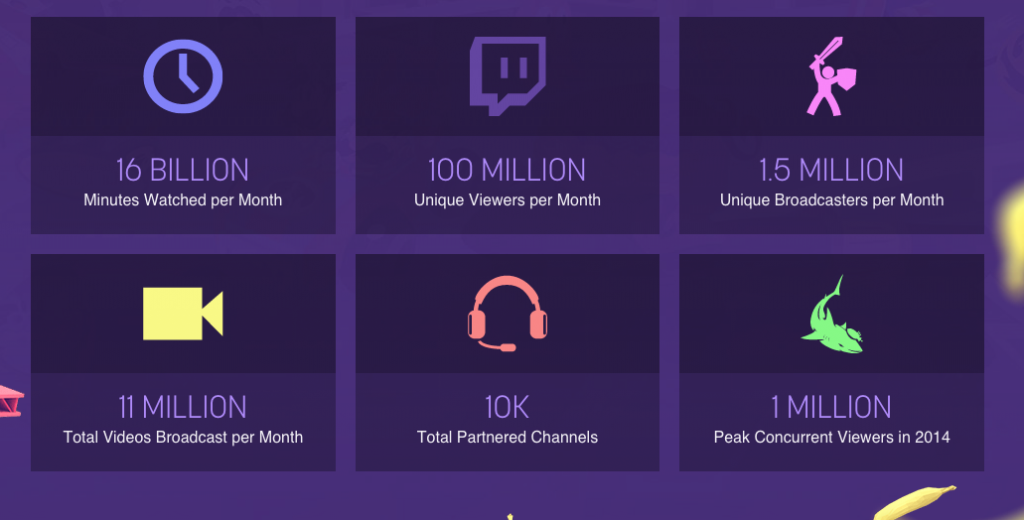 If you are a bit confused as to how a Pro-Gamer would actually make a livable income, let me break it down for you. A good example is world renown League of Legends player Marcus “Dyrus” Hill. Dyrus has made League of Legends his career, with 31 major tournaments and 312 competitive games under his belt since 2011. In fact, as of writing this, Dyrus has become a literal legend by having the longest career in eSports history as he retired in October 10, 2015. However, retiring will not make him leave the game. Dyrus’ future is very similar to that of an all-star NBA or NFL player. He can become an analyst, commentator, team manager, or live-stream to his solid fan base for a steady income.

The Start Of Something Huge

The Rio Grande Valley is no stranger to eSports. Even if the scene is relatively small compared to other cities, the knowledge and dedication is still there. The pop culture conventions at the McAllen Convention Center always have a dedicated gaming section, and local comic book shops are opening their stores to tournaments of all sorts of video games. There is even one Valley business that is tapping into the market head on and enriching the community by providing top-notch gaming services. Team Phoenix of the Nexus Gaming Lounge(Formerly known as The Barracks) has become a hub for gaming in the Rio Grande Valley, hosting all kinds of tournaments and even sponsoring players to compete outside of the valley. Gilbert Lopez, owner of Nexus, says “If somebody wants to play, we’re here for you. Ultimately, I would like to build the best community I can around for gamers.”

Lopez is on the right path with a venue that has 30+ screens at the ready for any tournament, friendly or competitive, and a big following that is growing every week. The following, composed mainly by high school and college students are seeing video games as an actual career, much like the professionals talked about above. It seems attainable, specially for someone like Joey Martinez, an RGV live streamer. Martinez attends Nexus Gaming Lounge most weekends, to test his skill on his favorite game, Super Smash Brothers. “I was probably 16 or 17 when I attended my first Brawl tournament, and it was a sponsorship opportunity to go play somewhere big. I attended and beat one of the workers to win the tournament.”

Martinez, or PKJoey as most gamers call him, is one of the 1 Million broadcasters who transmit their stream to all sorts of countries. He has his regulars, and believes that streaming is the right fit for him. “I never really envisioned myself working at a normal job. With Twitch or livestreaming in general, I do believe it can be a career, but you have to create your own schedule, get all the equipment, and really make it your business.”

This is where most parents will come in and put their foot down, and they are right to do so. It is just good parenting to question their child on what they want to do in life, whether they want to be engineers, or pro-gamers. Becoming a pro-gamer -or even a just being involved in the eSports community- takes up time that could be otherwise spent in more seemingly lucrative activities. But the reality is that success is founded on support, and if you are able to recognize talent, interest, and most of all happiness in your child then it is important to note those qualities in order to espablish a support system.

“You can totally do it! It’s hard to see a 12 year old say that they want to be a streamer or a professional gamer and then get shot down by their parents and be told to be something else. But I think with the right guidance, that kid can become a big role-model for the younger generation when he’s older.” 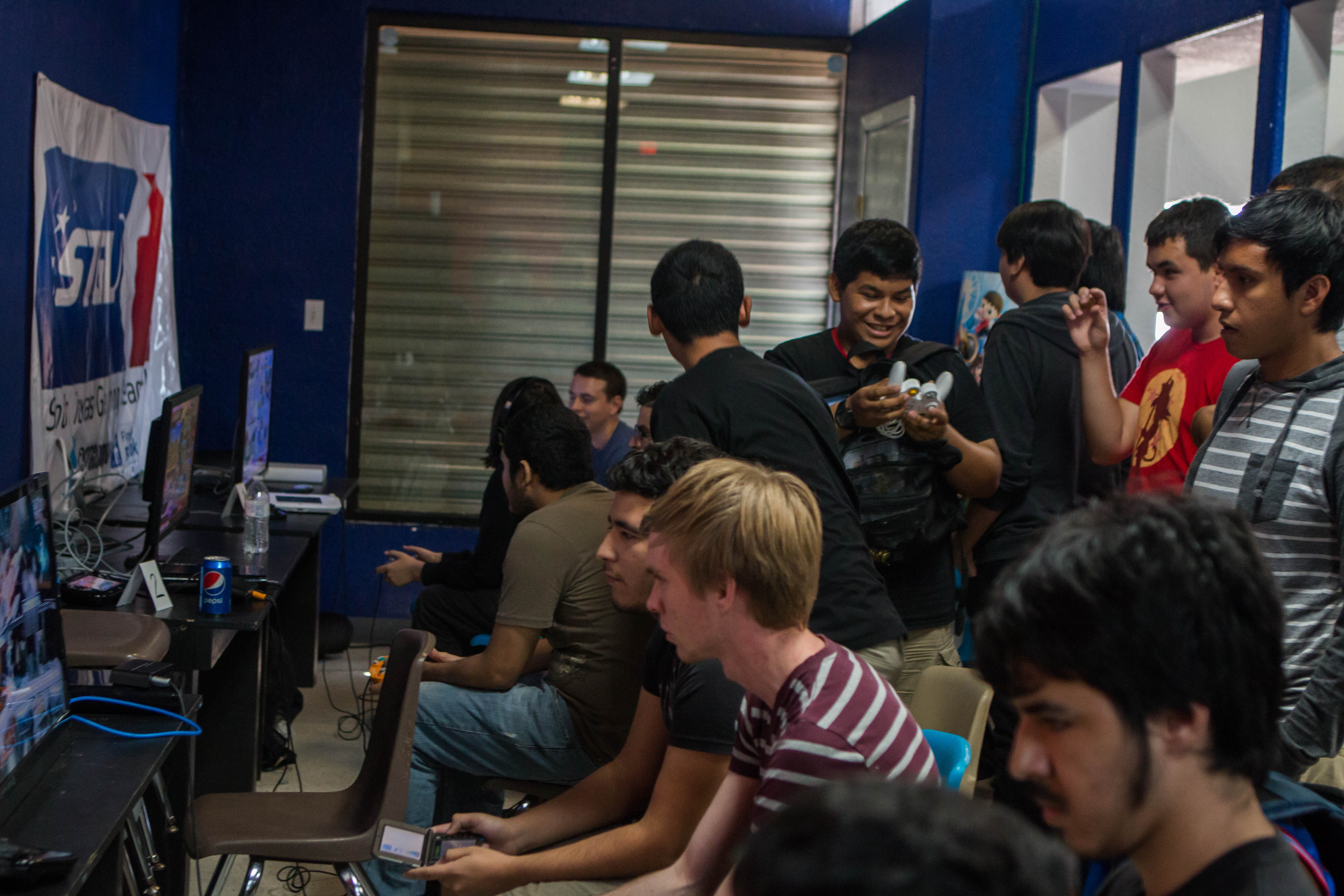