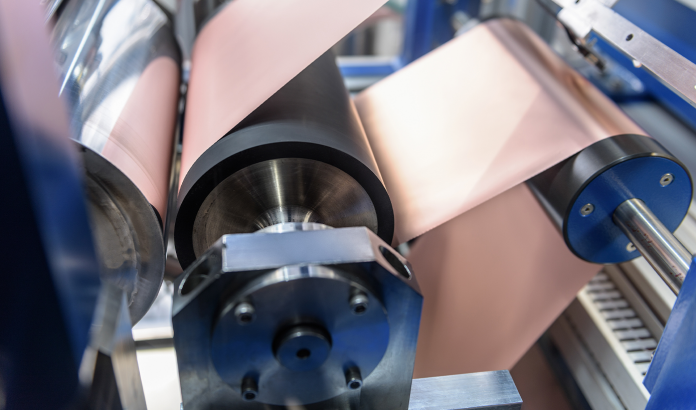 This June, the Council for South Texas Economic Progress (COSTEP) team attended The Battery Show Europe 2022. The event, attended by industry leaders, gave attendees the opportunity to not only network with peers, but discuss emerging technologies and what they mean for the future of the battery industry.

“We go because the battery industry is one of the target industries here in Rio South Texas,” Matt Ruszczak, VP of Economic Development, said. Events such as The Battery Show Europe allow COSTEP staff to further understand the needs of the industry and how they can equip the Rio South Texas region for future investment.

“We learned how we can position our region to benefit from this industry and the growth and prosperity it would bring.” Ruszczak added. The battery industry’s recent innovations are not limited to the battery cell itself; there are numerous emerging ancillary technologies rapidly evolving as well. The needs of these emerging technologies also present additional opportunities for Rio South Texas.

“There’s not enough raw materials and currently most are being sourced from China.,” Adam Gonzalez, Senior VP of Sponsor and Program Development, said. The raw materials that Gonzalez refers to, like lithium, copper, and manganese, are essential for battery development. With North America stepping up to aid with material sourcing, Rio South Texas could be in the position to serve as a nexus.

The Battery Show Europe 2022 showed that the battery industry revolution was already in full swing in Europe and set to gain momentum in North America. Many European nations are aiming to become carbon neutral in the next decade and are relying on battery technology to get them there. While the U.S. timeline is less aggressive, the COSTEP team witnessed plenty of major industry players setting their sights set on expanding North American battery production.

Rio South Texas has plenty of opportunities to be an early beneficiary of this growing industry. The battery industry is not limited to battery manufacturing alone; material sourcing, battery recycling, and other ancillaries are where the region can also contribute. If Rio South Texas starts preparing now, the region will be positioned to take advantage of future rapid growth in the North American battery industry.