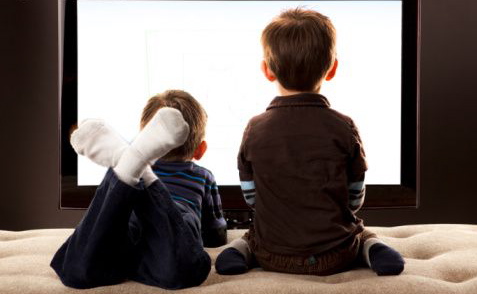 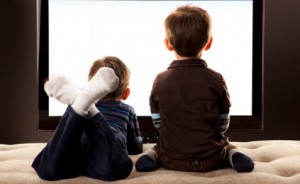 Narrower arteries are a marker of future cardiovascular risk, and the narrower the vessels, the higher the risk, the experts said.

“Changes to the retinal vessels give a good idea of what is going on in the rest of the body, particularly the heart,” said Dr. Bamini Gopinath, a senior research fellow at the University of Sydney, who conducted the research. “In adults, we’ve found that narrower retinal arteries signal increased risk of hypertension [high blood pressure] and heart disease.”

Gopinath and her colleagues evaluated 1,492 six-year-olds in Sydney, tracking the hours they spent in both physical activity and sedentary pursuits.

The researchers took digital photos of the vasculature in the back of each child’s eye and calculated the average vessel width.

Overall, the kids spent a daily average of 1.9 hours of screen time and 36 minutes of physical activity. But those kids who spent more than an hour in daily outside activity had wider vessels, on average, than those spending less than half an hour outside.

“We found that kids who spent more than one-and-a-half hours [in screen time] were more likely to have adverse effects on the retinal vessels,” Gopinath said.

The narrowing associated with each hour of screen time was similar to the amount associated with a rise of 10 millimeters of mercury (mm Hg) in systolic blood pressure (the top number) in kids, the researchers found.

So, how much physical activity is enough?

“It’s hard to say based on the findings from this study, but we believe that the data shows that replacing one hour a day of screen time with physical activity could help in minimizing the unfavorable influence on the retinal vessels,” Gopinath said.

The research looks at the effects of sedentary activity in a new way, according to Dr. Audina Berrocal, a pediatric retinal specialist at the University of Miami Bascom Palmer Eye Institute.

“When you look at the retina, it’s an indicator of what is going on in your body,” she said. “The health of the retinal vessels reflects overall cardiovascular health.”

Berrocal stressed that parents should know it’s not the TV or computer time affecting the retinal vessels, “it is the lack of exercise.” And that lack of exercise often gets worse as screen time climbs.

“In reality what they are saying is, if you don’t exercise, it is going to affect your vessels even as a child,” she said.

While the research looks at cardiovascular risk in a new way, the message is an established one, Berrocal added. “What I think it tells you is what every parent knows. The more your child is outside moving and doing exercise, the healthier that child will be.”