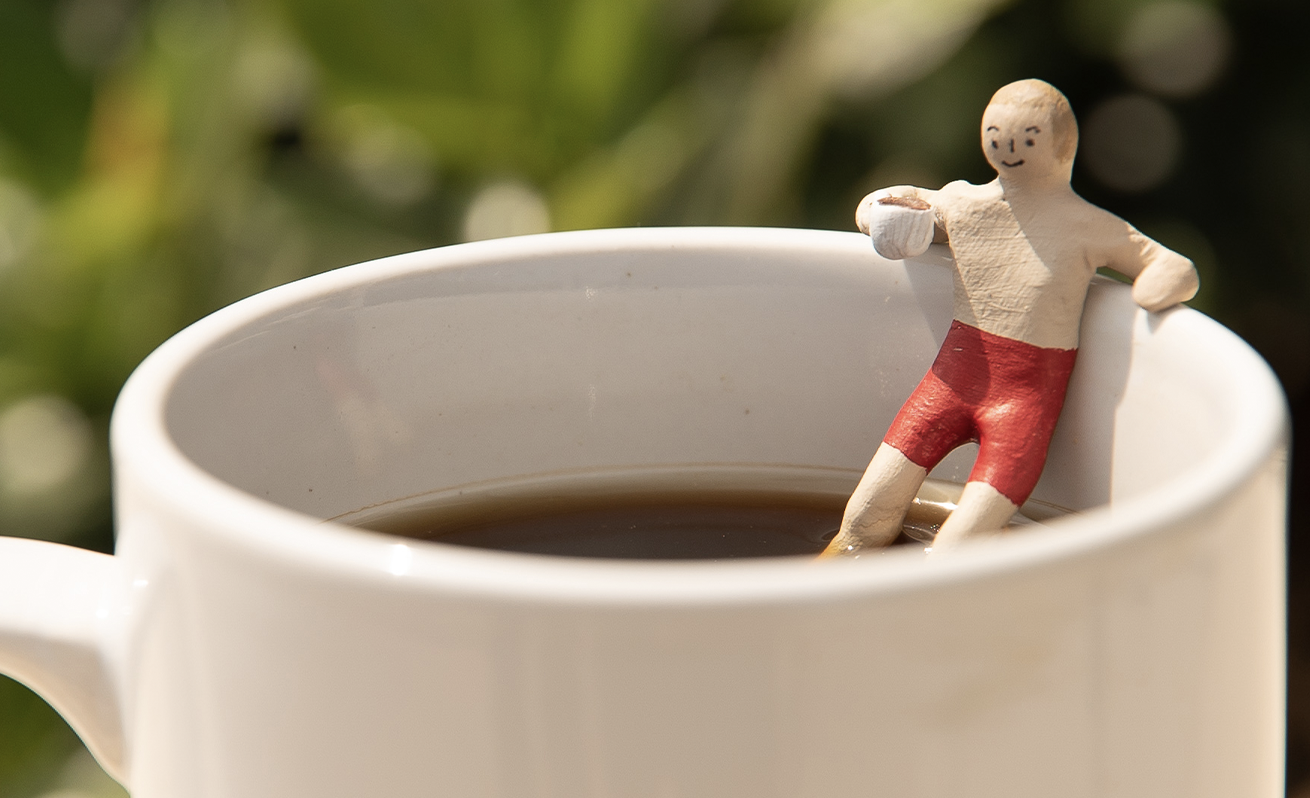 The immediate effects of caffeine to a person’s body are universally understood, which is why people tend to consume it in the first place.

Whether from coffee, tea, energy drinks, or soda, many people get their caffeine fix for the energy boost it gives. However, there are other effects‚ both short and long term, both negative and positive, that are less well-known.

A report published in May 2017 titled, “The Safety of Ingested Caffeine: A Comprehensive Review,” looked at what those effects might be.

As expected, caffeine was shown to boost cognitive performance, by increasing alertness and wakefulness. Additionally, it can improve memory and reaction time.

Caffeine also has cardiovascular effects, which include a small increase in blood pressure.

As far as long-term effects, caffeine consumption has been shown to improve memory, according to the 2017 report.

It stated that several clinical studies in different countries found an inverse relationship between coffee consumption and memory decline during “normal aging.”

However, it is noted that in one study of 4,200 women and 1,800 men, the reduction of cognitive decline only occurred in women and a more recent study with a small group of women was not able to replicate those findings, “demonstrating that more work is needed to understand the relationship between habitual caffeine consumption and cognitive performance.”

Additionally, there have also been studies, consisting of men and women, that have also found an inverse relationship between caffeine consumption and the risk of Parkinson’s disease and Alzheimer’s.

The relationship between caffeine consumption and congenital anomalies — those present at birth — still remains unclear.

The report cites the National Birth Defects Prevention Study, which had inconclusive, varying results. It also states that other studies found that the frequency of congenital malformations, including heart defects, was not higher than expected among women who drank between four and eight cups of coffee per day during their pregnancy.

Animal studies, however, have found caffeine exposure during pregnancy could hurt the offspring: puppies were more susceptible to seizures and mice had cognitive deficits when they reached adulthood.

The report notes, however, that it would be speculative to generalize animal study results to humans.

It’s important to note that caffeine also affects every person differently depending on factors which include: the amount taken, size and health, and whether a person is used to taking it, according to the Drug and Alcohol Foundation.

Other factors can include genetics and medications being taken, according to Princeton University’s University Health Services.

They state the short-term effects of caffeine take effect as soon as five to 30 minutes after consumption and reiterate that it can lead to feeling more alert and active, restlessness and dizziness, anxiety, dehydration, increased urination, higher body temperature, a faster heart rate, headaches, and difficulty concentrating.

Those effects are generally caused by the increase in metabolic rate, according to Princeton University information. They state caffeine is also a diuretic, which causes the increased urination and thus leads to dehydration.

The long-term effects, the foundation states, usually occur after consistent, heavy use which they describe as more than four cups of coffee a day.

Information from the university affirms that the long-term consumption can lead to nervousness, insomnia, dehydration, stomach irritation and fatigue.

A safe amount of caffeine consumption is considered to be 400 milligrams, or four cups of coffee, per day.

However, it is recommendation to reconsider intake when experiencing adverse effects.

Caffeine is a drug and therefore comes with symptoms when opting to withdraw from it. Those symptoms, according to the Foundation, can begin to manifest 24 hours after the last dose and can last approximately 36 hours. However, it can last longer for individuals who typically consume a high volume.

Those withdrawal symptoms can include headaches, marked fatigue or drowsiness, dysphoric depressed mood or irritability, and difficulty concentrating. It can also include flu-like symptoms such as nausea, vomiting, and muscle pain/stiffness.

What remains clear is that caffeine consumption comes with both benefits and drawbacks, many of which require more studies to be definitive.

Health professionals continue to advocated for moderate use, which is about no more than four cups of coffee per day. However, if hoping to eliminate caffeine intake completely, it is recommended to so gradually.