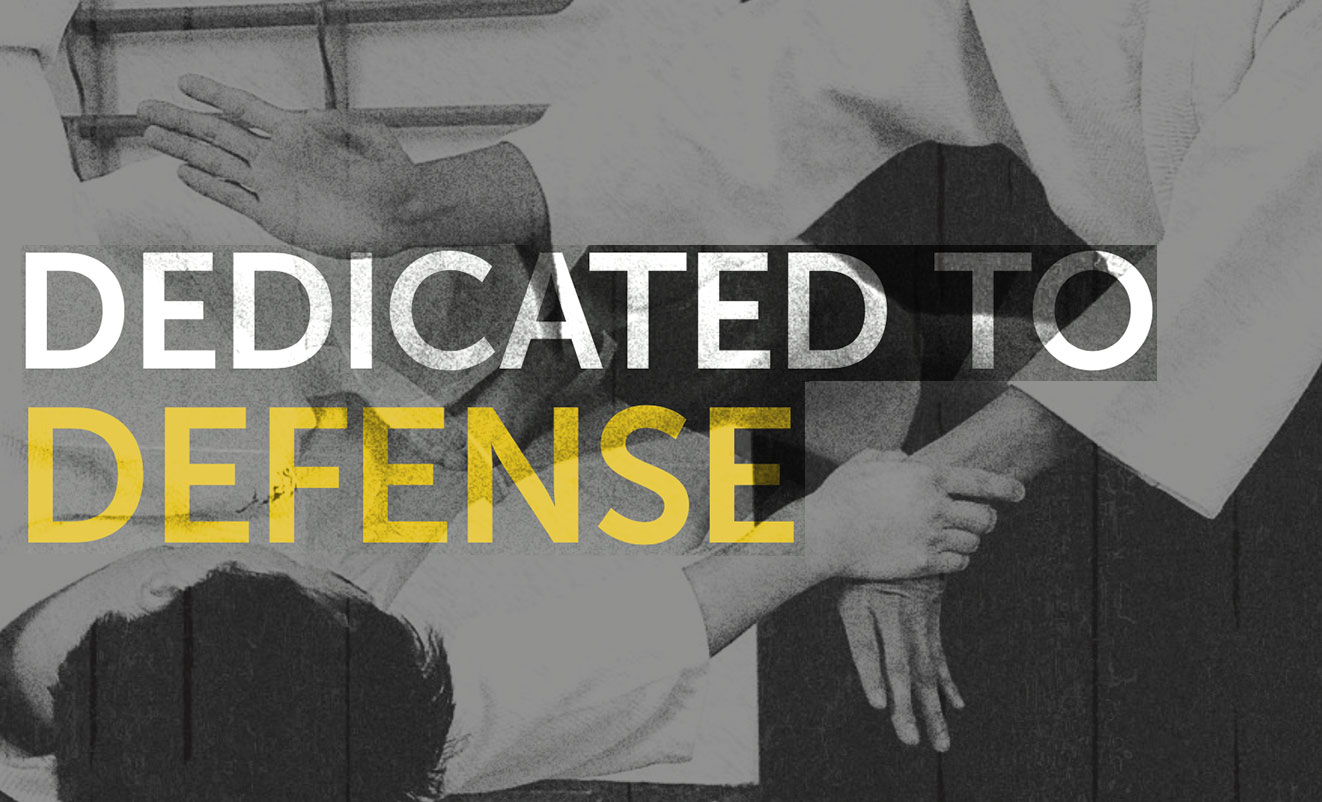 The goal of many martial arts is to teach individuals to train and protect their bodies while strengthening their spirit.  Aikido is one such ancient fighting philosophy taking root in the Rio Grande Valley, with a unique set of principles to help develop centeredness so that one’s Ki, or energy, may be grounded like the earth, fluid like water, agile like wind, and ready to act in any situation.

Avoiding an attack or applying an effective defensive technique entails developing self-control and personal centeredness. Aikikodas, or individuals who practice aikido, blend with their opponent to avoid injuring themselves while creating distance and an opportunity to resolve conflict without causing harm. In fact, one of the most distinguishing aspects of aikido is that practitioners aim above all to develop victory over oneself before attempting victory over an opponent. Several dojos offer the opportunity for practitioners to build confidence in their ability, strengthen bonds with their colleagues, and surprisingly, develop compassion for anyone against whom defense is necessary. That’s not to say that they aren’t capable in a self-defense situation. In fact, many of the techniques are incredibly effective – although it doesn’t look as though the aikikodas are doing much with their movements, try being on the receiving end of one of these wrist holds!

Sensei Edward Contreras is Chief Instructor Shihan of The Southern Institute of Aikido in McAllen. The dojo has been instructing children and adults in Aikido and Tai Chi for several years, and produced several black belts, but in the last six months a new class has created a safe space for women to learn and practice the art.

“Women are often thought to be easy targets for would-be assailants and many live with fear or general insecurity. They are told to attend self-defense seminars, but practicing moves one time is only the beginning,” says Sensei Edward. “The motions need to become second nature in case of an attack.” He encourages women of all ages to learn “the gentle way,” as Aikido is sometimes called, as a lifestyle to holistic empowerment.

The dedicated women’s class is taught on Mondays by Sensei Edward and on Wednesdays by Jackie Whitehouse, one of the Southern Institute of Aikido’s first female students. She joined almost two years ago and is now working on her brown belt, which means she can begin learning to teach on her own. Most of her students are currently yellow belts, but as Sensei Edward reminds them, “Black belts don’t start out as black belts. It is a discipline. Keep coming. Keep learning.”

Whitehouse reports feeling safer and more confident being by herself in situations such as walking to her car at night. She even believes she could intervene to help someone else being attacked, which is something she would not have considered before learning Aikido. “It’s very empowering to know that you can handle a scary situation without having to depend on someone to help you,” says Whitehouse. “You can even be that help for someone else.”

Whitehouse says she never thought of herself as athletic before she started training in Aikido, and was at first worried she might fall or be hurt or worse yet, hurt others. Once she started, she says she found it to be a lot less scary than it seems.  She has learned from her Sensei to master her own body and mind. “Even if you are never in a threatening situation, Aikido is a positive approach to calm the mind and maintain physical condition and flexibility,” advises Whitehouse. It is low impact and non-competitive, combining aspects of strength training, yoga, and body conditioning. “Come try it! You never know what you can do until you try.”

The first lesson is always free and group rates are available. Visit http://www.siaikido.com for more information.