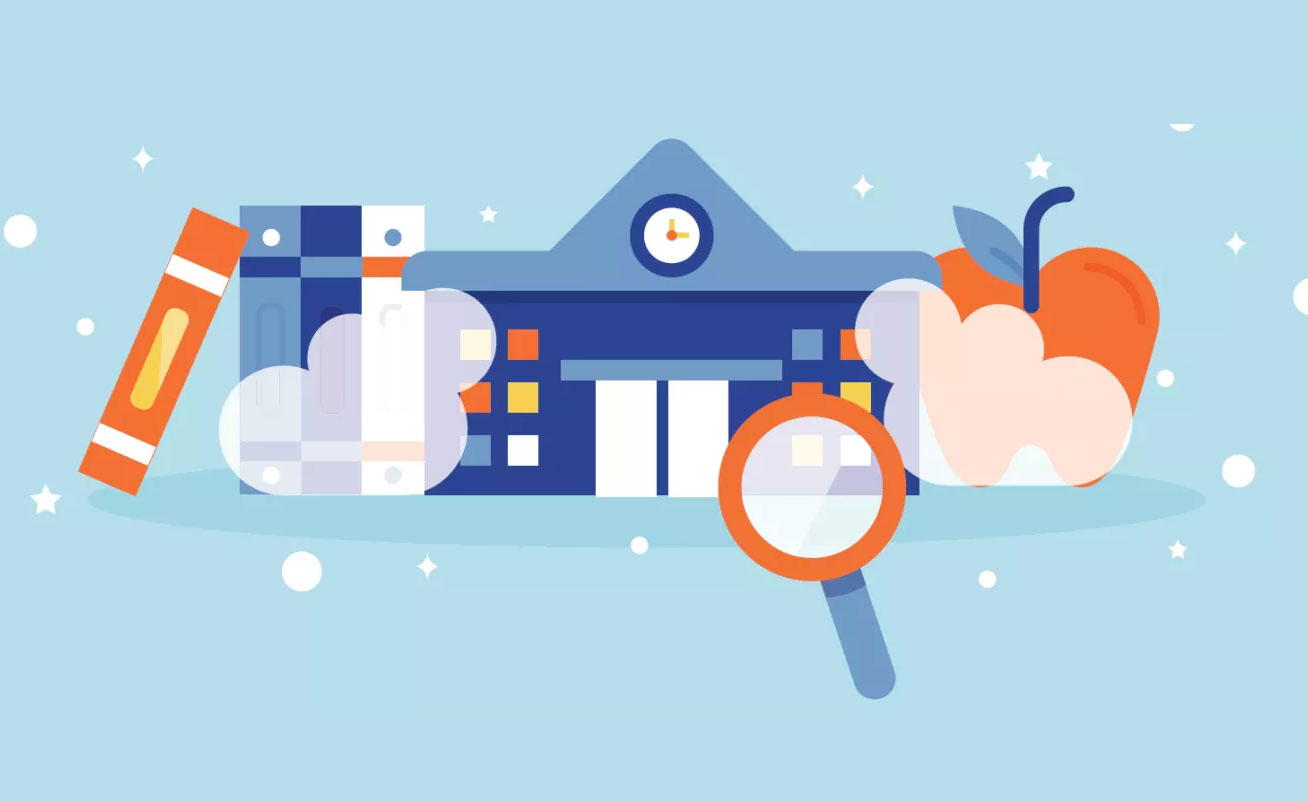 In 2016, 49 million children were enrolled in kindergarten through 12th-grade public schools in the U.S. Six million more were enrolled in private schools. Since the 1950s, a number of innovative school systems have emerged. Their differences and opportunities make selecting the right school a challenge.

In simpler times, the choices were public, private, or parochial schools. Today’s alternatives include magnet schools, which are part of the public school system, charter schools, and IDEA schools, a not-for-profit based subset of the charter school system. Understanding these systems is challenging. Let’s try to make sense of it all.

The Texas based nonprofit corporation Individuals Dedicated to Excellence and Achievement (IDEA) Public Schools Inc. was chartered in 2000. Its first school opened in 2001. Headquartered in Weslaco, IDEA schools currently serve more than 30,000 students in 51 schools across San Antonio, Austin, and the Rio Grande Valley.  Louisiana has expressed interest in establishing them also. 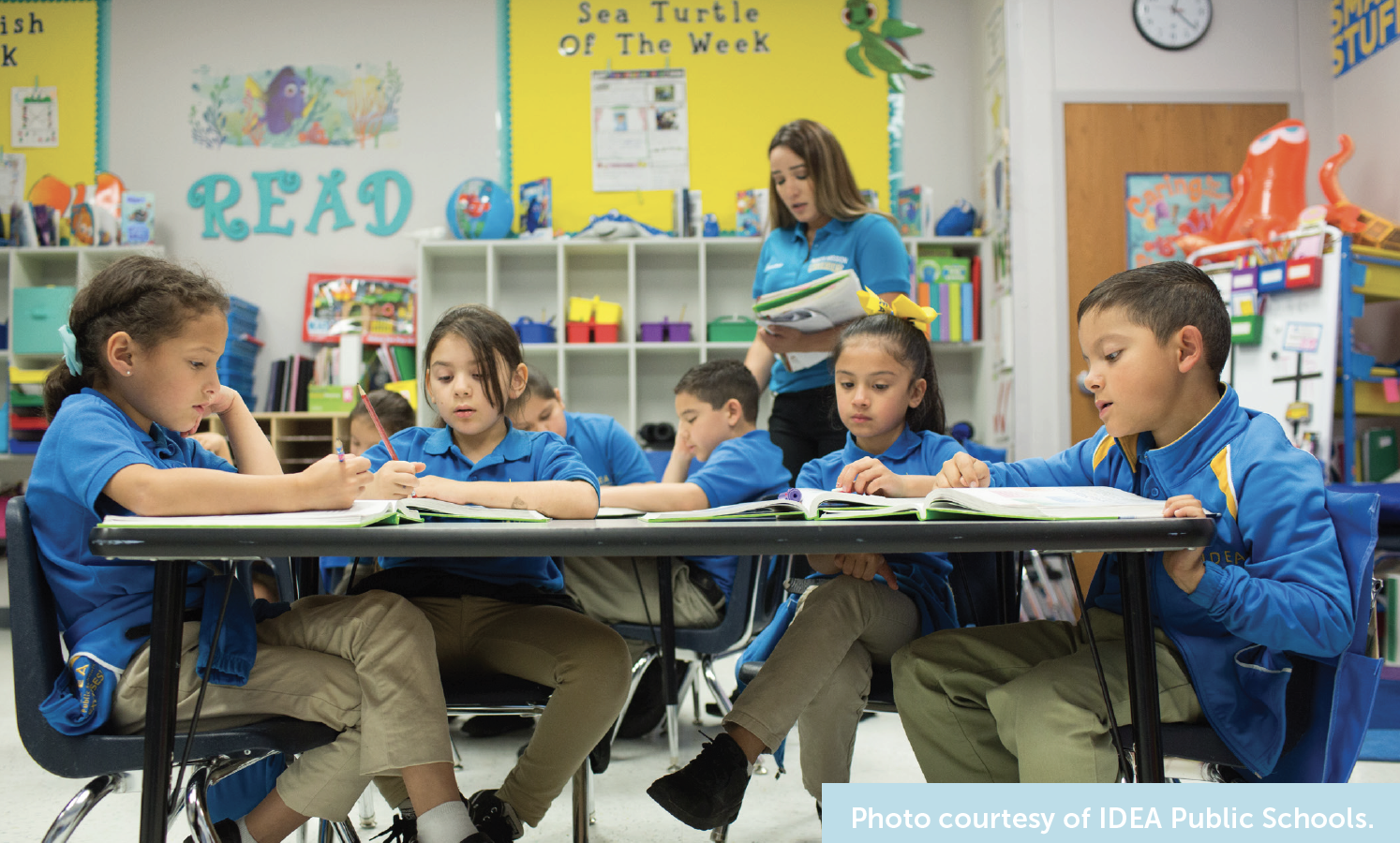 Elementary and secondary charter schools receive local, state, and federal government support, along with grants and community funding. State funding is based on the number of students enrolled. “Friends of” organizations such as the Bill and Melinda Gates Foundation help through financial contributions that provide important resources like school supplies.

School system acceptance criteria can vary. Charter schools don’t have to take all students, even those with disabilities, said Shane Strubhart, with the Harlingen Consolidated Independent School District.

“Public schools must take them all,” he said.

“We work with them individually to make sure they succeed within our school district,” Odom said.

Academics and competitiveness are driving charter, IDEA, and even magnet schools. Approximately one-third of all magnet schools use academic performance to determine who will be invited to enroll. They generally accept 10 to 20 percent of student applicants, including gifted students.

IDEA schools seem to do better at embracing “underserved” communities. According to Tom Torkelson, founder and CEO of IDEA, 89 percent of students come from low income homes.

As of 2016, IDEA’s student population was around 95 percent Hispanic. English was a second language for around 33 percent, and 5 percent had special education needs.

Charter schools, like magnet and private schools, can include independent school districts, carry out distinct educational practices, or be oriented around “themes.” Public schools have gotten onboard with this as well. “Theme” magnet schools often include STEM (science, technology, engineering, and math), performing arts, and vocational or career paths.

Harlingen CISD includes the new Harlingen Med High. With a high concentration of medical facilities in the area, they saw a need for a high school focused on the medical profession, Strubhart said.  Although the campus has no graduates yet — students are juniors — “these are future surgeons (and) nurses,” Strubhart said. “They’ll have a strong foundation when they go to college.”

All these schools offer hands-on experience in their fields, whether in-person or technology-based.

“Public schools are teaching more than they did in the ’70s and ’80s,” Strubhart said. “It’s not just about getting (students) prepared for college. It’s about giving them a well-rounded education.”

Public schools incorporate mentorships with the local community and externships. Charters prepare kids for testing, for academics, Strubhart said.“We do a lot of career exploration.” Strubhart noted that the Texas Workforce Commission and Gov. Greg Abbott traveled the state to see what the greatest workforce needs were. They realized the state wasn’t doing a good job of filling the workforce. The types of jobs they identified included coding programmers — anything in computers or high tech — and robotics.

But, says Strubhart, there’s a huge need for skilled labor. Manufacturing companies are giving money to public schools to get kids to fill the projected gaps in the electrical, plumbing, HVAC, and other industries.

Charter and magnet schools offer free tuition. Charters usually have smaller classes and offer more individual attention than conventional public schools. But, with charter schools, if kids can’t meet the requirements, they must go back to public schools.

“Students have a motivation to succeed,” Odom said. “(They) have an interest in the school’s focus  (STEM, etc.). It makes education something they’re more passionate about.”

Few educational systems can claim that. With IDEA schools, students are only eligible to graduate if they have been accepted into a four-year college or university, completed a minimum of 125 hours of community service, and performed satisfactorily on required end-of-course assessment instruments.

Although one-third of IDEA’s students are ESL, all classes are taught in English. Perhaps that factors into why IDEA high schools’ completion rate is significantly higher than the national average. Two factors doubtless do, however, contribute to IDEA students’ success: clarity and inspiration.

When entering IDEA, kids are given an exercise to do with their parents. Parents must write out their dreams and aspirations for their child. Then they pair up and read it to them.

“Parents have never been asked to write out hopes or dreams for their child,” Torkelson said. It’s understandably a moving experience, and the kids must write their own lists.

“It’s about provoking with questions for kids to discover what their motivations are,” Torkelson said. Torkelson says his own children, who attend IDEA schools, get to write what they’re going to do each year and what their dreams are.

“It gives them a purpose, a reason, a motivating factor for why they’re in school,” he said.

Although he’s never taken an education class, Torkelson applies leadership techniques to the classroom. Much of what he does is common sense.

“But it’s the inspiration/motivation piece that helps teachers help kids excel,” he said. “Our college acceptance rate is 100 percent. For every year, we’ve had all our students matriculate except one.”

Strubhart, however, says “so much money has been diverted from public schools, they don’t have the resources they need. Charter schools (create) a bigger separation between the wealthy and the poor.”

Torkelson’s motivation as a teacher is bigger than that.

“I want to make our children more durable, less vulnerable to what life throws at them,” he said.

So which school system is right for your children? It depends on your circumstances and your vision.  It comes down to doing your homework and then making the best choice possible.