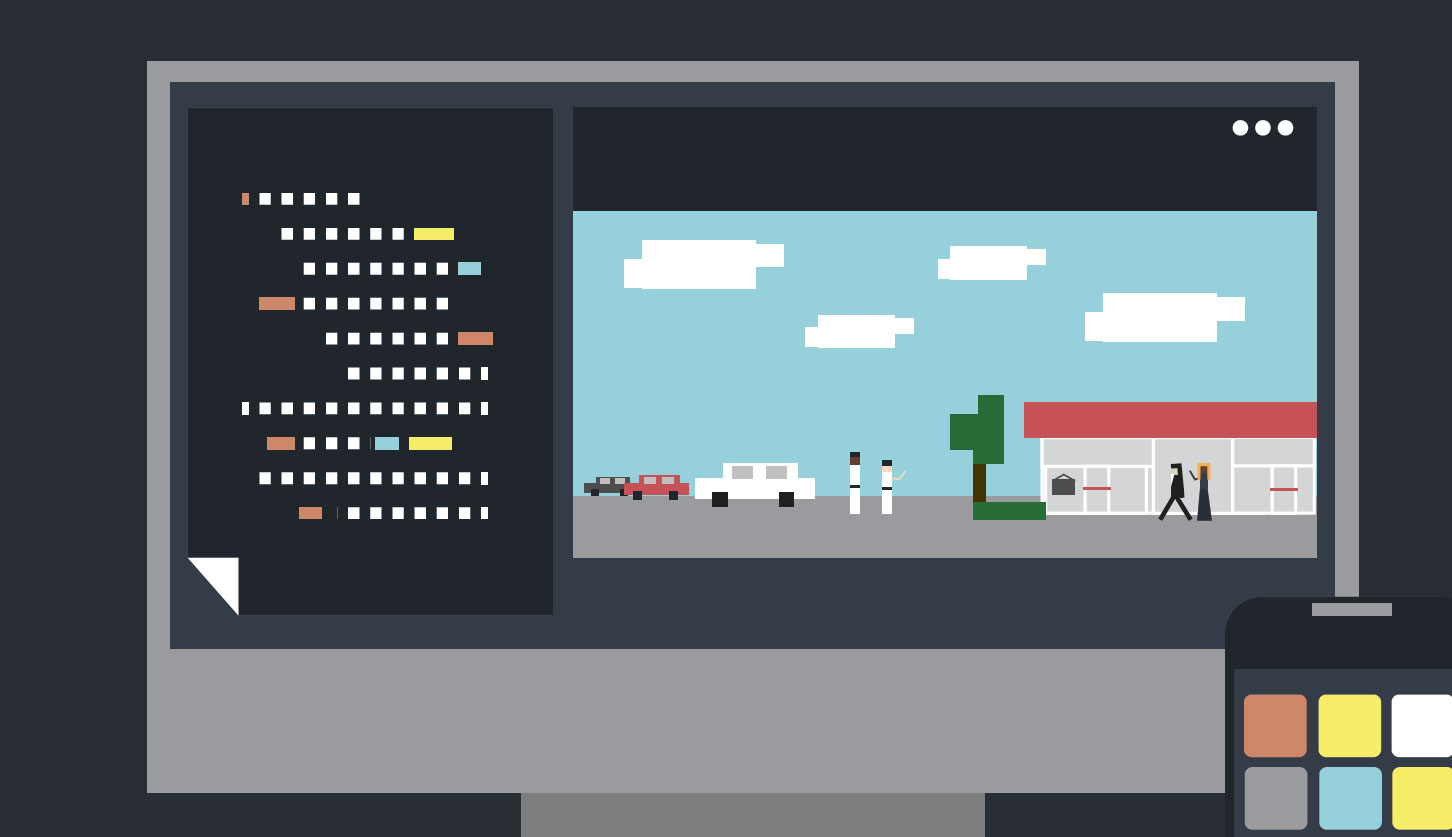 Video games have come a long way in the last 40 years — from bulky consoles with tangling cords that could only be played at home a few feet away from a television, to free game apps that can be easily downloaded and accessible from a mobile device. Video games attract people of all ages and careers in game design are more popular than ever. 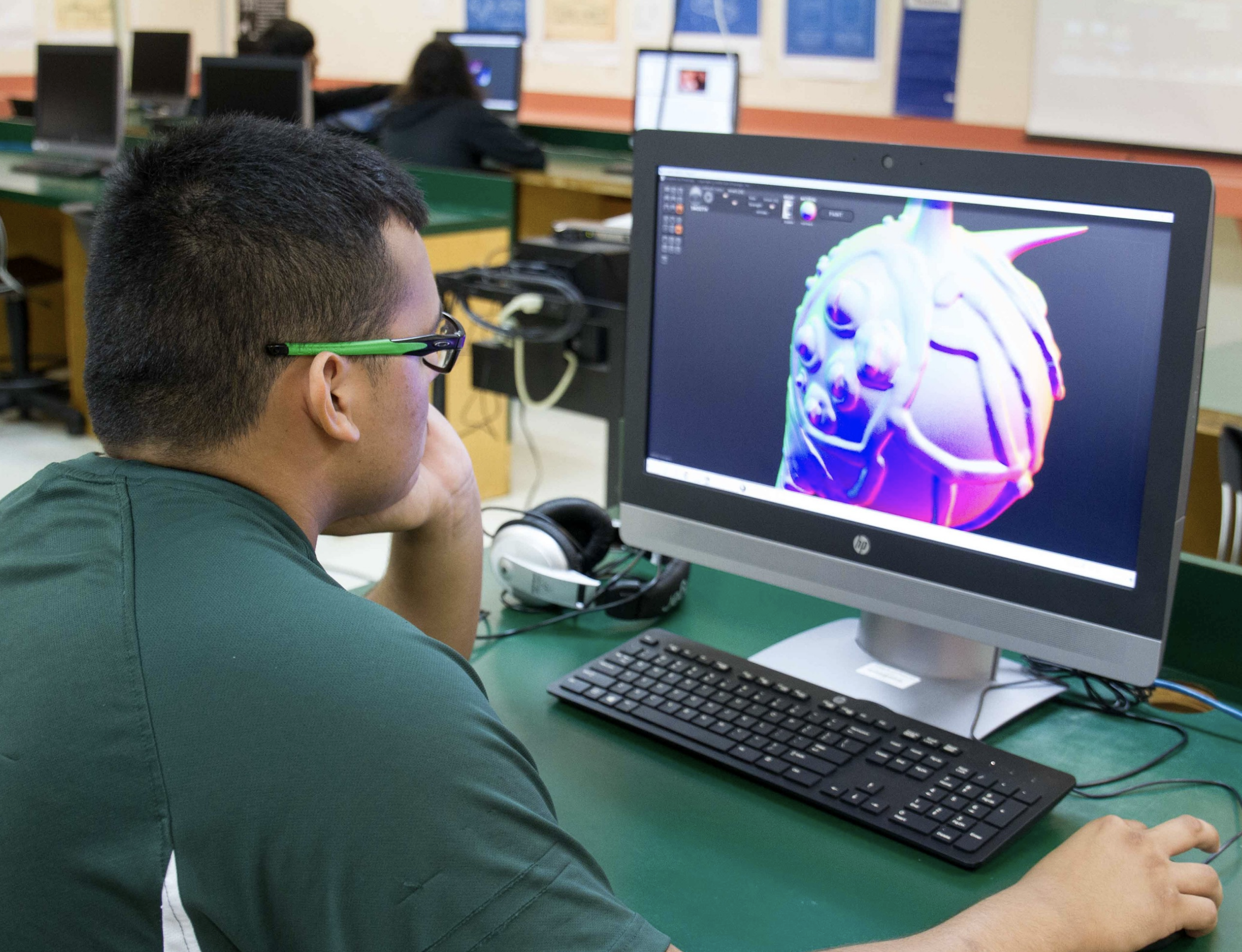 The advanced game development program, taught by game design teacher Douglas Gregory at PSJA Memorial Early College High School in Alamo, was recently featured as the main story in the March edition of Texas Lone Star magazine, a publication of the Texas Association of School Boards.

Gregory authored the piece, “Mastering the Game, Unique PSJA Courses Let Students Design Games of the Future,” describing the inspiration and creation of the innovative program with the support of PSJA ISD Superintendent Daniel King.

“I wanted to empower my students, not just to imagine what kinds of games they’d like to create someday, but to also begin creating games now,” wrote the game design teacher in the magazine article. “My students come in knowing little about how their favorite games are made, but leave with a profound understanding of the many aspects of game design and development.”

Utilizing GameSalad, a mobile game-development platform, students use the drag-and-drop ease of the software to experiment, expand, and see their ideas come to life.

In addition to being featured by the Texas Lone Star Magazine, the popular game design program is already inspiring students to pursue their gaming dreams. In 2016, several PSJA Game Design Pathway students competed at a GameSalad Game Design Contest and three of their entries were named winners. 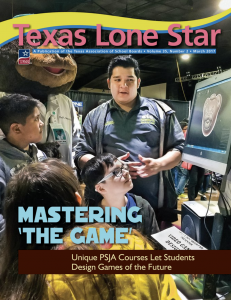 “Students are given strict deadlines, which introduces them to the tight schedules and high expectations of the professional software development industry,” Gregory wrote. “When they start a new design, they must first define their future game in writing and it needs to change to meet goals, timelines, and expectations.”

“Helping prepare students for the challenges of today’s job market is a critical component of PSJA’s success, and these game design courses have been a game changer,” Gregory said.

In addition to challenging students in high school, the advanced game design courses have sparked an interest in students, and even inspired many to pursue careers they are passionate about. There are currently eight PSJA Game Design Pathway alumni enrolled in universities throughout Texas, pursuing careers related to the field.

“l loved that the class was so creative and challenging,” said Horacio Garza, a PSJA Memorial Class of 2016 alumnus who participated in the game design program. “Learning to code in high school has helped me be a step ahead of my classmates in college.”

Garza is currently pursuing an art & technology Bachelor of Arts degree from the University of Texas at Dallas. He credits his passion for technology and his goal of becoming a game programmer to PSJA.

“PSJA taught me to not be afraid to surpass the limits of my imagination,” Garza said. “Thank you to Mr. Gregory and my PSJA Family for helping me live my dream earlier than expected!”