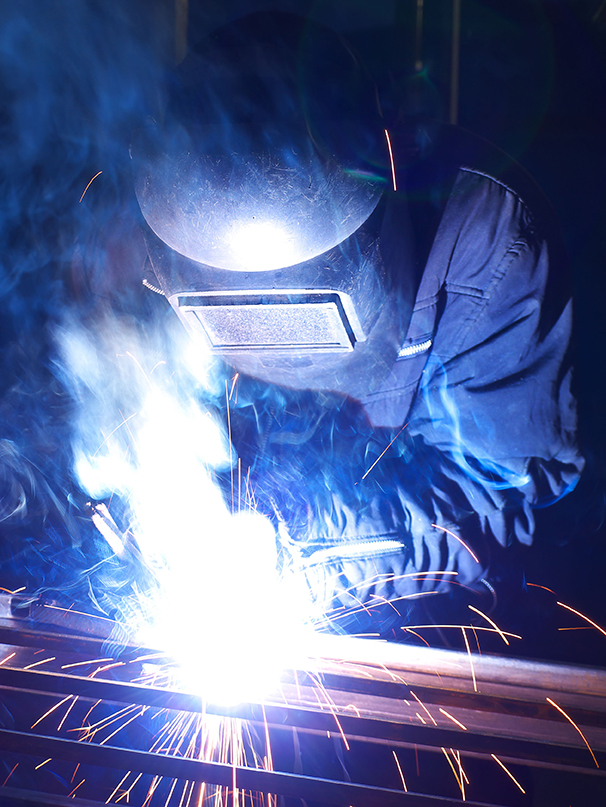 Texas is going to need more engineers. Between 39,000 and 43,000 more over the next few years, to be exact. And we’re not the only state getting ready for massive growth in engineering and similar fields – the White House wants one million Americans to graduate with science, technology, engineering, and math (STEM) degrees by the year 2020.

Why the sudden push for more engineers? Because a strong, local STEM industry leads to prosperity and stability. For Texas, the coming wave of engineering jobs is a powerful economic opportunity. Here in the Rio Grande Valley, Texas Southmost College plans to seize it.

Texas Southmost College recently announced the launch of a brand-new engineering program, the Texas A&M-Chevron Engineering Academy. Students in the four-year Academy will be co-enrolled at Texas Southmost College and Texas A&M. They’ll spend the first two years at TSC and the final two at A&M’s Dwight Look College of Engineering, ranked 12th in the nation. The program, funded in part by a $5 million donation from Chevron, is still in the development phase, but is slated to kick off in the near future.

We sat down with a group of community and college stakeholders to learn more about the program. Francisco “Kiko” Rendon and Dr. Lily Tercero, Chairman of the TSC Board and President of the College, respectively, discussed how the Engineering Academy came to be. “We thought about the fact that engineers will soon be even more in demand, and how we could ensure TSC students were part of that,” explains Mr. Rendon. “Too often, students in our community get overlooked. We think this program can change that.”

Dr. Tercero agrees. “Our goal is to reduce major obstacles that keep RGV students from being competitive for engineering jobs,” she tells us, “and this program addresses those obstacles.” For example, some students have trouble transitioning from living at home to living at college. TSC students, the large majority of whom are local, will have a full two years to adjust to college life before heading to A&M in College Station.

Tuition and time are other major college roadblocks that students encounter. Texas Southmost College is tackling these challenges head-on. While other colleges inch their fees up year after year, TSC has brought costs significantly down. For example, in 2013, the board at TSC approved a 37% reduction in tuition – a number unheard of in the higher education world.  “Giving students access to a college education is a top priority for us,” says Dr. Tercero, “We’ll continue to take bold steps as needed to expand educational opportunities for those we serve.”

We also spoke with Mike Gonzalez, the executive director of United Brownsville, a collaborative movement to bring prosperity to the city. Gonzalez echoed the TSC team’s excitement about the new Academy. “A local pipeline of talented, well-educated engineers is going to be huge for Brownsville,” he says. “Companies are more likely to invest in places with strong, local workforces.”

Brownsville is already drawing its fair share of big name companies. The SpaceX launch site is a primary example, as well as the oil and gas companies eyeing involvement with the proposed Rio Bravo Pipeline. “We don’t want these firms or others like them to import their employees,” explains Gonzalez. “We want them to hire locally, so we support programs that make our workforce more competitive, like the TSC Engineering Academy .”

Engineering jobs are the wave of the future. TSC’s Texas A&M-Chevron Engineering Academy is making sure the Rio Grande Valley is ready for it. Hopeful engineers – stay tuned. The future looks bright for you.