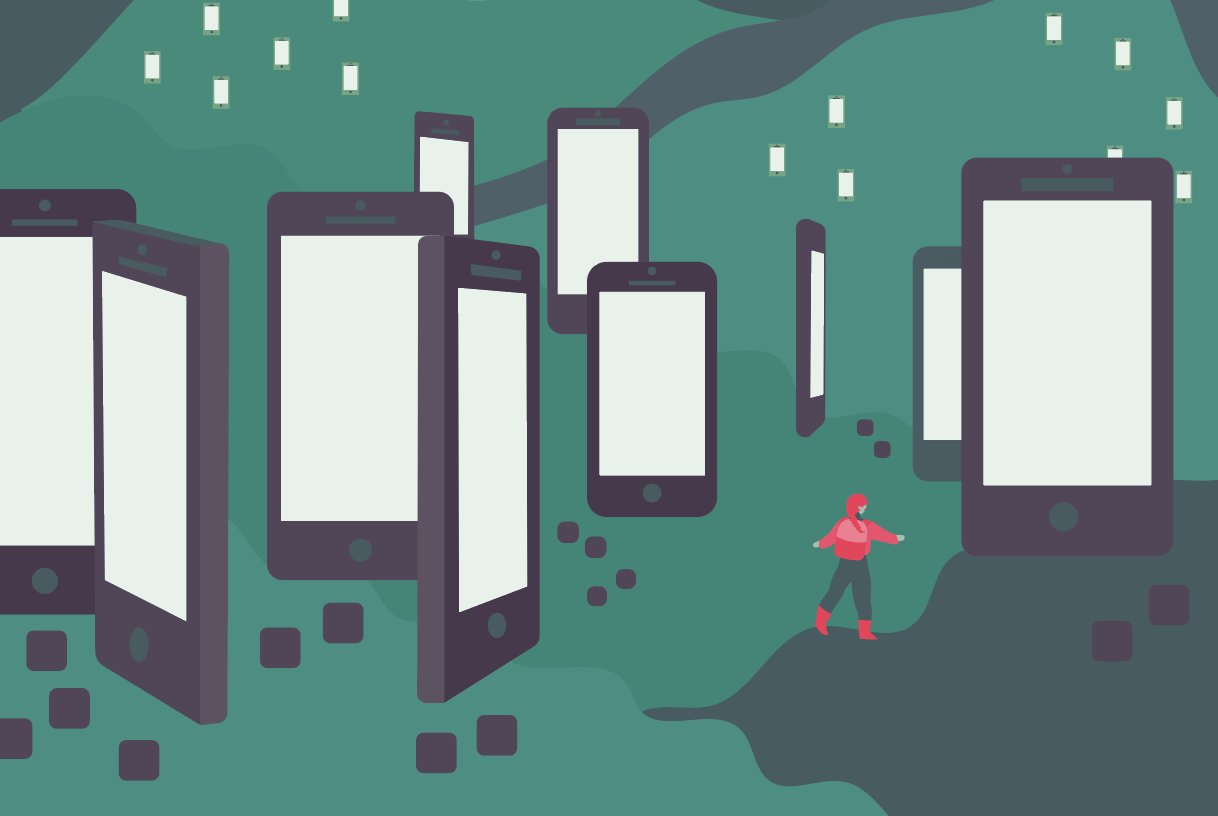 Many of us have picked up the habit of looking at our phones and social media accounts to check our notifications as soon as we wake up. It’s become as much a part of our daily routine as brushing our teeth.

We scroll mindlessly through hundreds of posts every day, while commenting, liking, and sharing along the way. We prefer to not to think of the disadvantages of social media and over-reliance on technology because of how dependent on it we have become — whether as a source of entertainment, or just a platform we can constantly plug into to feel “connected” to others.

The irony though, is the more “connected” we become online, the more disconnected we actually are in real life. For many of us, using social media may be an addiction that we never fully realized.

According to Brandwatch, a social media monitoring company that provides live and historical consumer data on trends across the web, the internet has 4.2 billion users. Of those users, there are 3.397 billion active social media users. On average, people have 5.54 social media accounts and spend 116 minutes a day on social media.

Social media users have grown by 320 million between September 2017 and October 2018, and that number continues to grow.

Take a look at user numbers for some of the most popular social media platforms:

The reigning social media giant, Facebook, has the largest presence of all, with 68 percent of Americans having an account and 76 percent of users checking it every day. There are 60 million active business pages on Facebook and 5 million active advertisers on the platform.

Ever noticed eerily specific ads that are targeted to your interests or recent searches pop up on your social media platforms? This is carried out one of two ways.

According to Clickable, a social media analytics company, search engines succeed by identifying a good match between a user’s query and a relevant ad, which attracts a click. Facebook doesn’t have to do this in order to target their ads effectively, since they already know so much about their users. 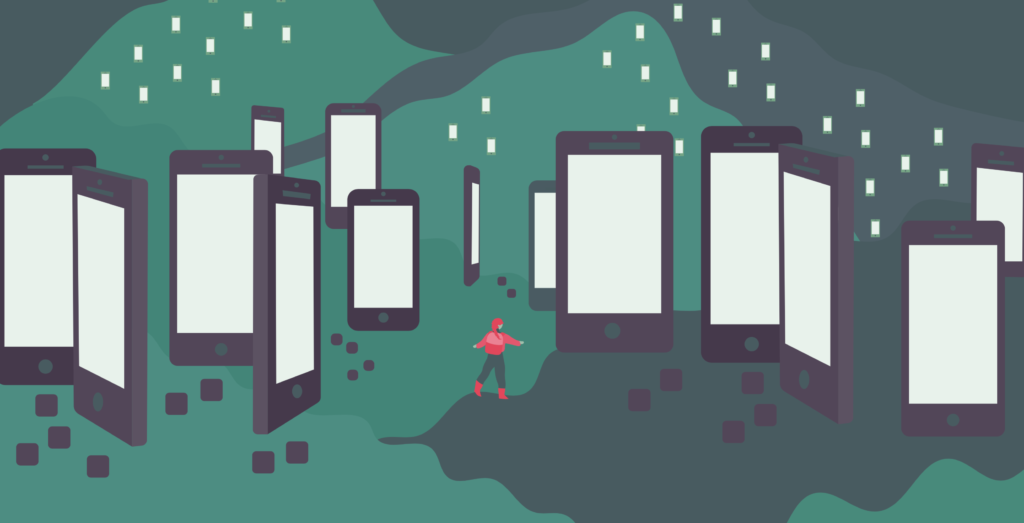 In real (offline) life, people tend to follow and adhere to the norms of privacy. You don’t have to share any information you don’t want to, such as your birthday, age, address, interests, or relationship status. When you’re online, however, and want to join a social networking site, you must disclose your personal information in order to be accepted.

Once you are an active user of their platform, your identity and interests essentially become public domain. They find out about your habits, your browsing history, where you go, what you do, and who you communicate with.

“I see a lot of online social media bullying among my patients, as well as the circulating of private photos and the damage it causes,” he said. “If you come across [inappropriate private photos or abusive comments], it’s important to remember to report them before you delete them so you have evidence.

According to a recent survey by the Royal Society for Public Health in the United Kingdom, social media has been described as “more addictive than cigarettes and alcohol.”

Just imagine if you smoked a cigarette as often as you checked your social media feed. Most of us are not fully aware of how many times a day we pick up our phones to look at our social media accounts.

According to a recent survey of almost 1,500 teens and young adults by the Royal Society for Public Health and the Young Health Movement in the UK, Instagram is the most damaging social media platform on mental health. The image sharing platform causes high levels of anxiety and depression.

This may be due to comparing one’s own reality with perfectly curated images of seemingly flawless people doing fabulous things and traveling to breathtaking destinations regularly. This can make us feel like we are inadequate or boring. We don’t want to be gripped by FOMO, or “fear of missing out.”

This mindset is obviously detrimental to our mental health and outlook.

According to Marez, these negative feelings can be especially prevalent among those with mental illness.

“People with existing mental illness are at greater risk of vulnerability to comparing themselves to others on social media,” Marez said. “They already have low self-esteem and the comparison can validate the cognitive distortions they have.”

Marez says hitting the unfollow button on certain accounts can have a positive impact on your mental state.

“Delete or unfollow accounts that make you feel bad about yourself,” he said.

It may seem like common sense, but recognizing that limiting your time using technology is beneficial for your mental health is the first step in the right direction.

If you’d like to be more mindful about your screen time usage, Apple now has a Screen Time tab in its Settings folder, which will provide you with a weekly report on how you’ve used your screen time. You can also set time limits for apps in which you’d like to manage your time. Giving oneself a social media time allowance is a great way to regulate your time online and prioritize real life over screen time.

The Instagram app itself also has a new “Your Activity” section under its Settings tab that provides you with the same information in a weekly/daily report, including the option to set a daily reminder once you’ve reached your time limit you set for yourself in the app.