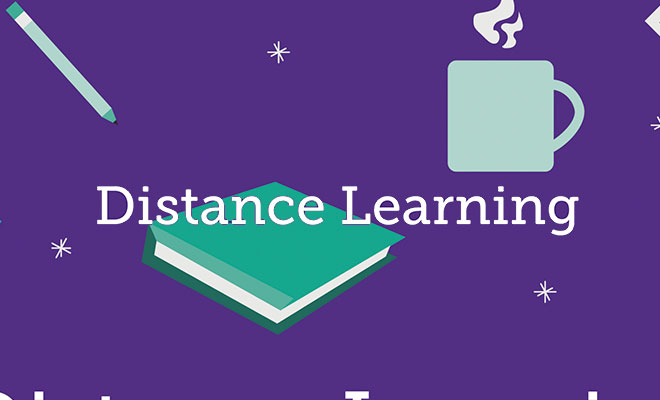 As soon as high school was finished, Selena Guerra said she longed for independence. The goal at first, she said, was to begin supporting herself without neglecting college.

Graduating from Nikki Rowe High School in 2013, Guerra, 23, said she immediately began working at a local pizza restaurant as a shift lead, handling employees and customers and other responsibilities. The money was decent, she said, but she grew concerned when she began losing her focus for college.

“I was a little below the assistant manager,” Guerra said. “I was in charge of opening the store and closing at night and stuff like that. But then it just became too much, and I wasn’t really focusing on school too much.”

What she really needed, she said, was a better way to manage her working life and school life. Her busy schedule did not allow her to maintain a typical college routine, and it prompted her to look for another option. It was at this time when she discovered the opportunity for distance learning at South Texas College.

Guerra said she eventually decided to leave the restaurant and instead applied for a work-study position at STC in order to concentrate on her schoolwork.

“So right after high school I found a job, and I had night shifts, and some morning shifts, so I decided to try out online classes,” Guerra said. “I especially enjoyed waking up and doing my homework in my pajamas. That’s what I would do. Usually I would work night shifts on the weekends, so I would wake up whenever I wanted and I would just do my homework. This schedule allowed me to work and go to school at the same time.” 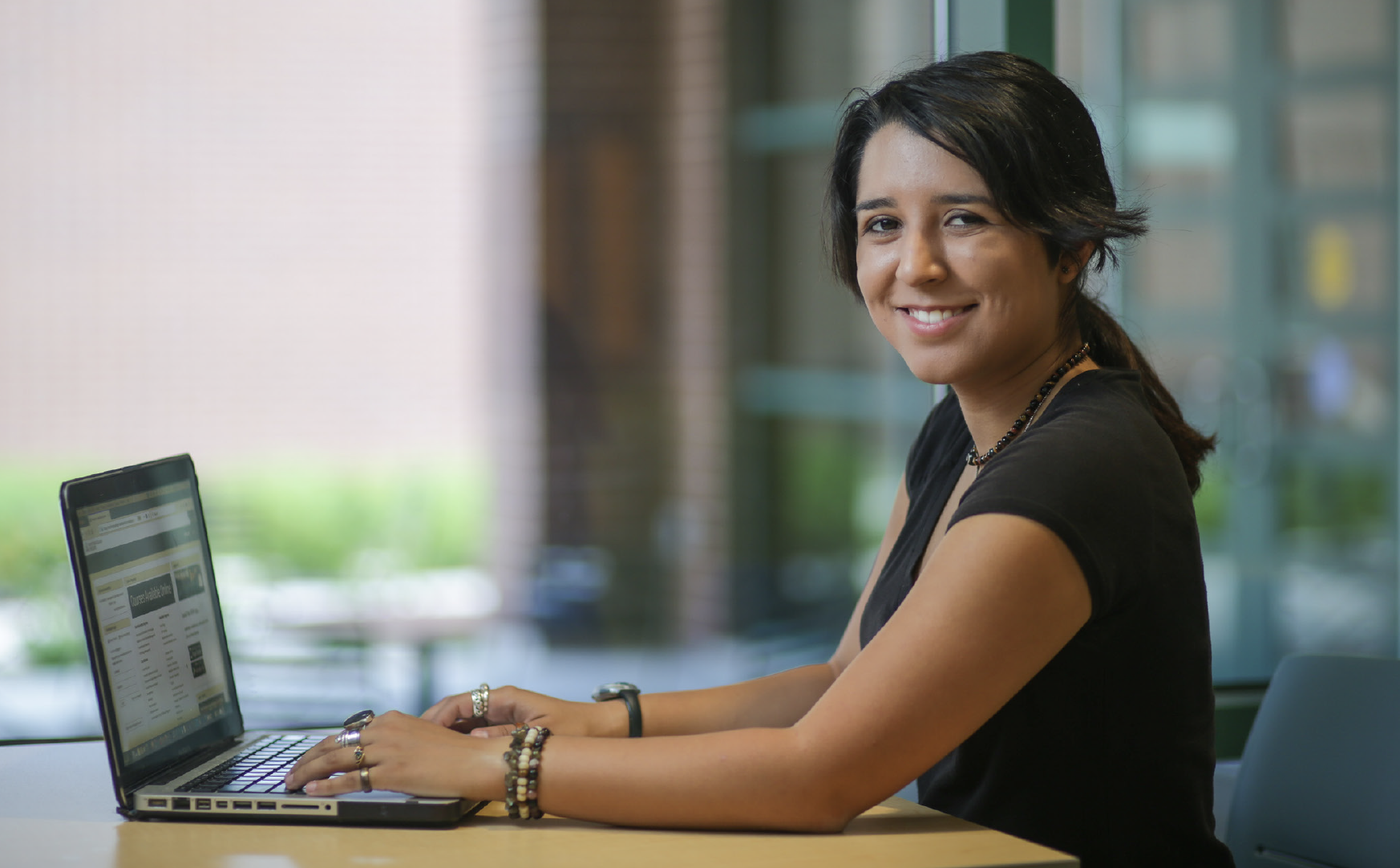 A college staple since 1997, more than 10 percent of STC students are taking classes completely online. By this summer, distance learning enrollment on the college’s online portal South Texas College Online has increased by nearly 20 percent, according to leaders in the department.

Starting more than two decades ago with two course sections and 57 students, the Distance Learning program has since expanded to include 32 programs, which are fully online, 250 faculty, 700 online classes, and 6,000 students.

Distance Learning at STC includes a full complement of online student services including library access, advising and counseling, registration, and tutoring. Students can earn one of 32 degrees and certificates entirely online in pursuit of their career goals.

“In ’97 we had two courses, so now we’re at 700. I mean, it has become more known because of our millennials,” said Ana Peña, director of Distance Learning at South Texas College. “We have orientations that (students) go through, especially if they are a first-time online student. That way, they know what they are getting into. You would be surprised. We still have some students on dial-up.”

SR Education Group, an online education publisher, recently ranked South Texas College Online at the very top of their 2016 Most Affordable Online Colleges list. Published on OnlineU.org, the ranking identified the college as the most affordable online college in the nation.

For students needing assistance, the college employs a full staff and help desk for support services from 8 a.m. to 7 p.m. The department is currently in the process of establishing 24/7 service in the near future.

“Don’t be afraid of taking an online class,” Peña said. “It does require a lot of a student’s time and they have to do everything on their own, but that is the real world.”

When it was all done, Guerra said three of her five semesters at STC were taken completely online. She obtained her associate degree in interdisciplinary studies at South Texas College and eventually graduated from the University of Texas Rio Grande Valley with a bachelor degree in health science.

“When you take classes online, you have to be dedicated,” Guerra said. “My first semester was all online, and I loved it. You can literally do your homework from the convenience of your own home, or at a library. You don’t have to necessarily have a schedule and come to class. And I really liked that.