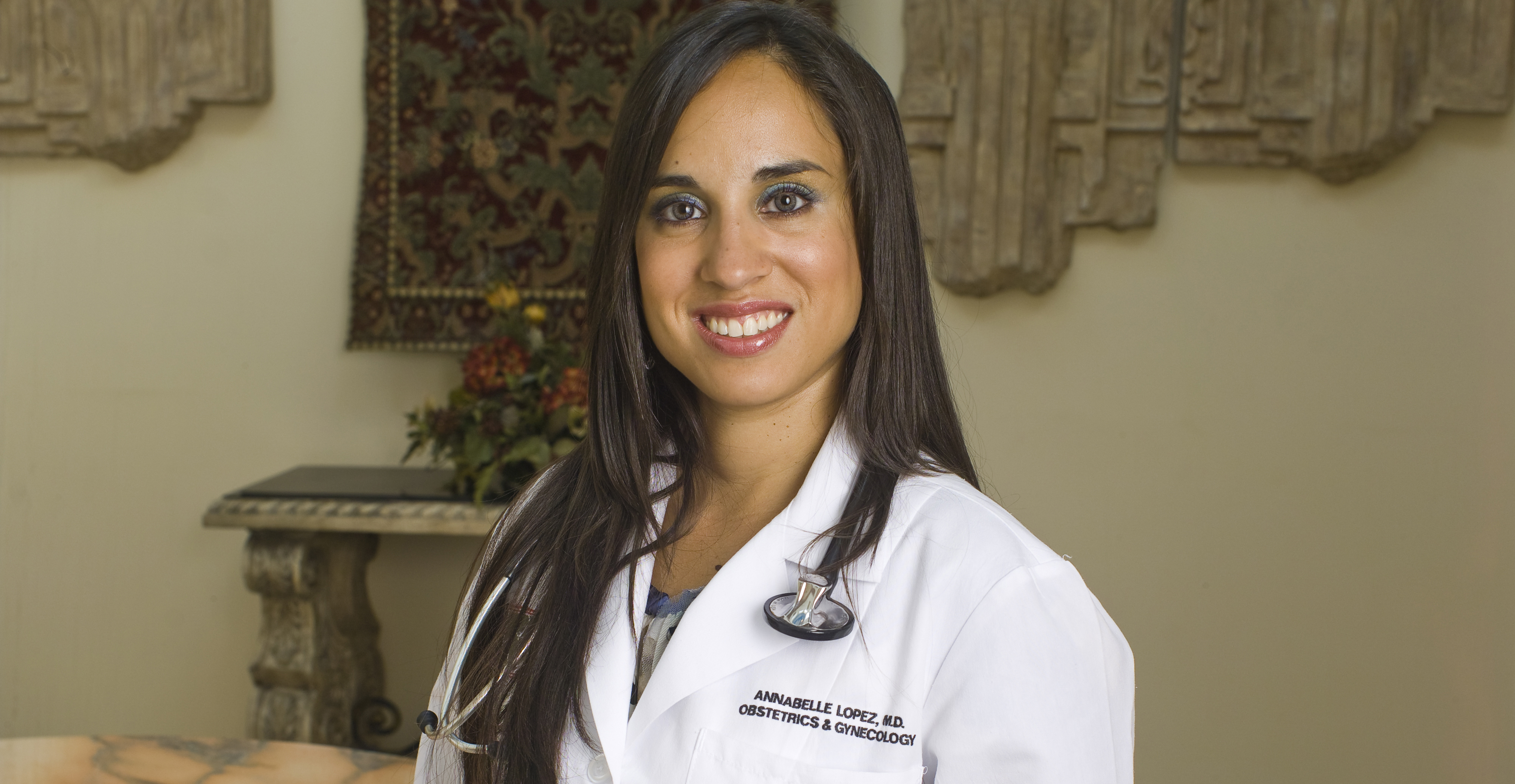 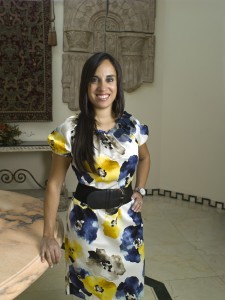 Dr. Lopez’ story is a stuff movies are made of. Today she is a successful OB/GYN practicing medicine at Valley Women’s Specialists in Weslaco. But her path to this career is one with many twists and turns; and one only made possible by dedicated, loving parents and even the odd friend or two.

She was born in Cuba in 1980 to a Captain in the Merchant Marines, and a mother who is a Hungarian translator (many Eastern Europeans live in Cuba because of its communist ties). Little did Anabel and her sister know how desperately unhappy her parents were with communism. Unbeknownst to them, their parents came up with an elaborate plan to legally move the family from the island. Anabel’s father often sailed to Venezuela and stayed for weeks at a time. He became good friends with several Venezuelans and decided that Venezuela was a good place to bring his family. Of course he couldn’t just apply for visas and leave Cuba.

Dr. Lopez picks up the story, “My parents planned things out years in advance.  He sailed to Venezuela and went AWOL. The Cuban government, once they realized what he had done, came to arrest my mother as the wife of a dissident. She told them he was just the father of her children, and showed papers that proved they had been divorced for several years. My sister and I were shocked! But my mother said to trust her and my father. They had a plan.”

With one family member down, and three to go, step two of the plan was implemented.  Dr. Lopez laughs as she recalls the sequence of events. “My father’s best friend from Venezuela came to Cuba and married my mother.” (Does this sound like the stuff of Hollywood dreams yet?) He then applied to take her to Venezuela as his wife. The government granted his request, but it meant leaving Anabel and her sister in Cuba with their grandparents. “This is where we really had to trust our parents,” Dr. Lopez says soberly. For six months the girls lived with their grandparents while her mother and new husband worked on getting visas. They returned to Cuba with Presidential Visas, something the Cuban government could not ignore if they wanted to keep ties with Venezuela, so they allowed the girls to move.

Once settled in Venezuela, the family friend divorced Anabel’s mother so she could reunite with her husband. “That’s true friendship,” Lopez says quietly. “He risked so much for our family.” Having achieved the dream of leaving Cuba, the family settled down to life in Venezuela. Anabel completed high school and went on to finish her first year of medical school when her whole world came crashing down. “Chavez was elected President in 1998 and my father was livid. ‘It is Cuba and Castro all over again!’ he raged. So, now we had to come up with a Plan B.”

Plan B involved the United States. “My family looked at other Latin American countries,” Lopez explains. “None of us spoke English, and we knew moving to the States wouldn’t be easy. But in the end we wanted to move to the land of opportunity. That is how many people outside of the United States view this country. We knew if we could move here, we would be successful.”

Anabel’s mother and sister were granted visas and settled in Brownsville. Anabel and her father flew into Mexico City, and from there drove to the Texas border where they showed their Cuban birth certificates and were granted political asylum. Once again the family was together.  But this was just the beginning of another struggle. “There are not too many jobs for Hungarian translators,” jokes Anabel, “so my mother took menial jobs. And my father could not return to the Merchant Marines so he became an electrician.” She cannot speak highly enough about her parents who never stopped believing in the American Dream for their girls and for their extended family. All four of them, plus one of Dr. Lopez’ grandparents are now US citizens. 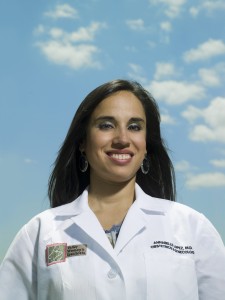 Dr. Lopez faced her own set of challenges. She wrongly assumed that since she had started medical school in Venezuela she could just start where she left off. “I went to see a college counselor in Brownsville and she was terribly negative. She told me that because I spoke no English I would not get into college, let alone medical school.” Anabel was undeterred. “I entered an intensive one-semester English class, then started my 4-year college degree.” She completed her four years in two and a half; aced the MCAT and entered medical school. Her best friend and roommate’s father had founded Valley Women’s Specialists several years before, and when she completed her residency, invited her to come and work in Weslaco. “I was very fortunate to walk into a practice and a great job as soon as I graduated,” Dr. Lopez says happily.

Today she is a breath of fresh air in the practice, bringing new techniques to the office and expanding what treatments they offer. From in-office sterilizations and ablations, to urinary incontinence treatments, Valley Women’s Specialists now offers a vast array of services. At the end of the day though it is the obstetrical side of medicine that thrills Dr. Lopez. “It’s a happy time,” she says. “Even if I am at the hospital at two in the morning and I’m tired, I’m reminded of the gift of life when I hear that baby cry.” She pauses for a second, “I was given a gift too. I was given the gift of the American Dream. I will never stop being grateful to my family and to this country for all it has given me.”