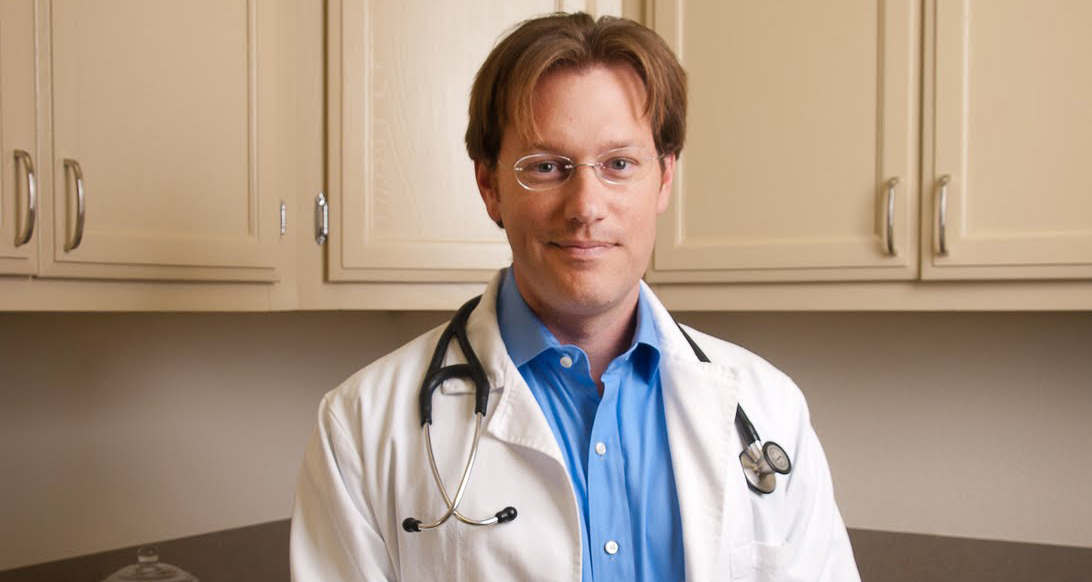 At South Texas Institute of Health, a team of medical professionals have introduced a clinic model that creates an opportunity to not only treat the patient but also to fully educate them on preventive care.

Prevention is the most powerful aspect of family medicine, according to Dr. Steven Stoltz, the physician executive at the clinic who has traveled the world in order to bring the unique program to the Valley. South Texas Institutes of Health is a nonprofit organization created in September 2006 to meet the needs of the community and healthcare providers in the region.

STxIH goals include to “educate and provide care to members of our community and to help scientists answer questions about how to care for people so we can raise the level of care that our friends, families, and neighbors receive without imposing additional healthcare costs.” The clinic also collaborates with local universities and other community organizations. 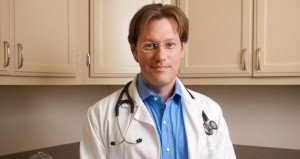 “This is how our clinic is a little different. We are not a volume-based clinic. We try to accommodate whoever needs to come in and get some care,” Stoltz said. “We don’t operate as a free clinic, but it’s a low cost clinic and we also take patients who have other ways of getting care [done]. Whether it’s someone who is uninsured or down on their luck, or somebody who does have insurance and is looking for a different kind of care, we want to be available to everybody. “It’s important to not just be available to one type of person, but to everybody. That helps our business stay productive,” Stoltz said.

Born and raised in Houston, Dr. Stoltz completed his undergraduate work at the University of Texas in Austin, then attended the American University of the Caribbean School of Medicine in St. Maarten for his first two years of medical school. Seizing the opportunity to address chronic illnesses half a world away in northwest England, Dr. Stoltz’s third year in medical school began a trend he said would dictate his career choices from that point on. It’s making a point to work in places where he can attain the most knowledge about a given region from a medical standpoint, but at the same time using his skills as a doctor in places where there is the most need, he said.

In England he studied  medicine in a place where there were people who lacked the fundamentals of good nutrition, physical activity and health education. He wrapped up his final year of school doing rotations at Louisiana State University in Shreveport, Duke University and at the National Institutes of Health. He completed his residency in McAllen shortly after STxIH was created in 2006, he said.

“I know there is a lot of need in a lot of different parts of the world. I purposely went to the northwest part of England because they had a lack of access up there. I chose Shreveport because of the incidence of diabetes and complications. I chose to go to Duke because of its prominence as an academic institution and the same thing for the National Institute of Health,” Dr. Stoltz said.

“The Valley has the same properties. It has a population that certainly has a high incidence of medical problems. That’s a good opportunity for someone who wants to try to address the problems of diabetes or obesity or a variety of other things that go along with that like heart disease,” he said. “Obesity is contributing to most of the disease states that we are suffering from, and it’s creating a huge burden on our healthcare system.”

When it comes to community outreach, STxIH conducts programs that  provide some access for people who otherwise wouldn’t have access to healthcare. The clinic organizes health fairs, and  has previously teamed up with other clinics like Hope Family Medical Center- UT  and El Milagro to provide care to the community.

“It’s the backbone of family medicine,” he said. “Say for instance a mother brings in her 14 year old daughter who she believes has strep throat or an ear infection. You can address that problem, give them the proper information about how to take care of the illness and then tell them ‘these are the other things you should be doing’. You should be wearing a seatbelt. Use sunscreen. There are vaccinations you should have. ’Maintain a healthy diet and exercise’ and a whole host of other things you can address at the same visit, as opposed to just focusing on the acute problem. I think that’s one thing that kind of sets us apart.”

South Texas Institutes of Health is open to the public. The toll-free number is 1-888-648-3390. The clinic office number is 956-994-9832. The staff also encourages the public to visit their website at www.stxih.org for more information.