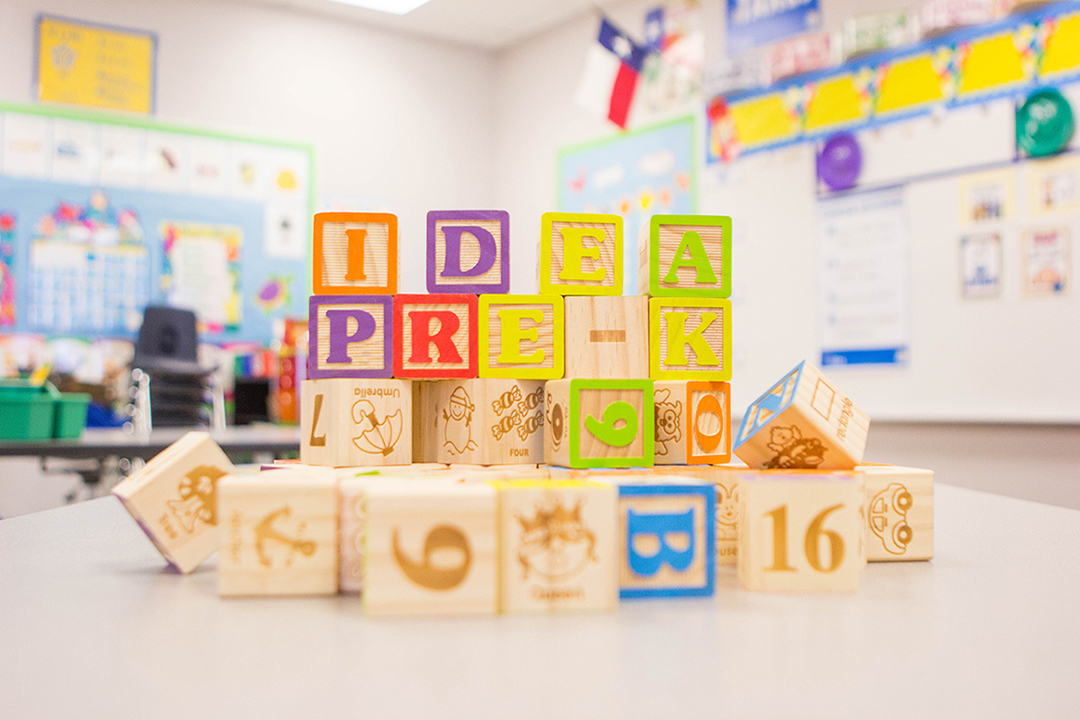 When Kindergarten teachers across the United States welcome a new school year, they also face an unfortunate reality.

Rather than focusing on a strong curriculum to further develop the skills of their students, they must accept that not all students will count with a pre-kindergarten education; some will know how to read while others are being exposed to an English for the first time in a class setting.

It is a fact. Schools across the US are not required to provide students with a Pre-K grade level. It is largely due to the lack of state funds allocated to 3 and 4 year olds.

In 2013, Texas ranked 30/50 in state spending for Pre-K programs. Texas school districts are only required to provide the program if there are 15 or more eligible 4-year olds. To be eligible, these students must either qualify for free or reduced lunch, be English learners, or participate in foster care among other “risk” factors. Parents of children who do not pertain to these categories are usually required to pay tuition. Middle-class students are then at risk as some may not qualify for government-run programs, but may not be able to pay tuition.

Establishing Pre-K as a requirement in schools across the United States is becoming more popular. In fact, there is a term for it: Universal Pre-K. It is a movement calling to make early education across the nation accessible to all disregarding socio-economic factors.

The potential benefits of early education is a trending topic as there is an increase in the demand amongst low income communities. Pre-K provides children with a head start allowing kindergarten teachers to focus on introducing concepts rather than skills.  The earlier a student begins to read, the earlier a teacher can begin advancing students’ skills in other subjects.

According to The Pew Charitable Trusts, Pre-K programs provide students with the opportunity to acquire the necessary social skills to interact with peers and teachers. It’s not just words and numbers that students can get a head start on.

In the Rio Grande Valley, IDEA Public Schools can attest to the growing demand for Pre-Kindergarten.

In 2014, IDEA Public Schools launched a Pre-K pilot program in their Pharr campus to ensure 100% of their students are reading at or above proficiency level by the time they finish Kindergarten.

Dolores Gonzalez, Chief Program Officer, has taken the lead at IDEA to meet the current demand while keeping in mind her students’ demographics; most students are in need of a free program.

“About 90% of the kindergartners at IDEA Pharr come in as English language learners. Spanish is their first language and some even come in not knowing any English.”

The literacy component to the pilot program is a central focus, as according to Gonzalez, literacy is the foundation to any content. If students can’t read, they certainly can’t solve a math word problem or grasp science concepts.

“Data is tracked on a daily basis,” Gonzalez said. “Teachers are tracking what lessons they do, test scores, and timing students’ reading fluency.”

Teachers must submit their results on a weekly basis to their respective leaders. They will get further coaching on how to improve their results and performance. Constant evaluation is IDEA’s way to ensure teachers are always at clarity with the curriculum and the goal to get 100% of students to college.

Sonia Aguilar, IDEA Pharr Principal, helped lead the pilot program as she saw a strong need for an early start.

“If kids don’t read at their level by third grade, it will be difficult to catch them up later,” Aguilar said.

It did not take Aguilar long to begin seeing results once the program launched in 2014.

“Within the first month we started seeing kids learn. The kids can sit down and really listen,” Aguilar said.  “In December, children were already communicating well [in English] with each other.” 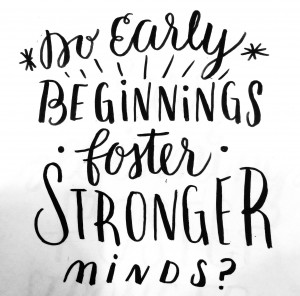 According to the 2013 National Assessment of Education Progress Reading Test, 66% of all U.S. fourth graders scored below proficiency.  80% of these students come from low-income communities like the RGV.

75% of Aguilar’s Pre-K students, however, tested at a proficiency level. The students who were not up to par made up the extra work during summer classes to catch up.

While carrying across curriculum concepts is a priority for leaders taking on the pilot program, there are operational costs that are to be taken into consideration before expanding it at a full scale. Funding can be a major obstacle for many Pre-K programs across the US.

Of the funds K-12th grade levels receive from the state of Texas per student, Pre-K students generally receive half of that amount.

Meanwhile, IDEA will continue to grow its program at a steady pace allowing leaders to learn from mistakes and fully perfect the program. 2 more IDEA campuses, Alamo and  Riverview in Brownsville, will host the pilot Pre-K program this upcoming school year.

As for Gonzalez and Aguilar, 2015-2016 is the year to follow the first group of students in the pilot program onto Kindergarten. Students’ performance and results will indicate the success of the program.

There are undisputable facts though. This group of students won’t be introduced to the English language for their first time in kindergarten. They wont be introduced to words for the first time either. They are ready to move on to concepts and add on to their Pre-K-learned-skills.