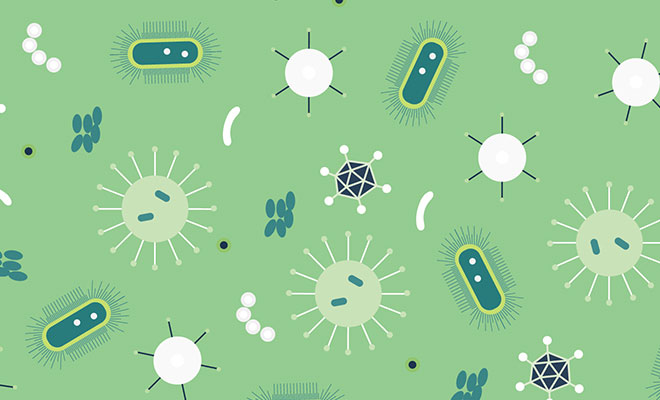 It is common to navigate hospital hallways minding maintenance or some construction along the way, scurrying about to our destination without giving it much thought except to avoid tripping or being hit with something. The fact is that construction, remodeling, or maintenance in a hospital hold many potential hazards and require meticulous planning and execution.

Controlling toxins and harmful germs in a hospital is paramount for the prevention of infections or other negative consequences of contamination. During construction, remodeling, or maintenance, the risk for “superbug” cross contamination increases, which can be fatal if not contained.

“5,000 to 7,500 patients die [each] year from construction-related cross contamination,” said Marlene Linders, president and CEO of Philders Group International. However, she said she believes the number is closer to 15,000. “Cross contamination can occur from vectors such as construction dust, which anchors mold spores, or aerosols such as water droplets, which may harbor Legionella species, Pseudomonas Aeruginosa (superbug) and others.”

The window for exposure poses a threat for anyone in a hospital.

“Construction dust settles slowly to a vector,” Linders said. “At a rate of .03 centimeters per second, and released in a patient care area at a height of 6 feet, [it] can stay suspended for two hours.” 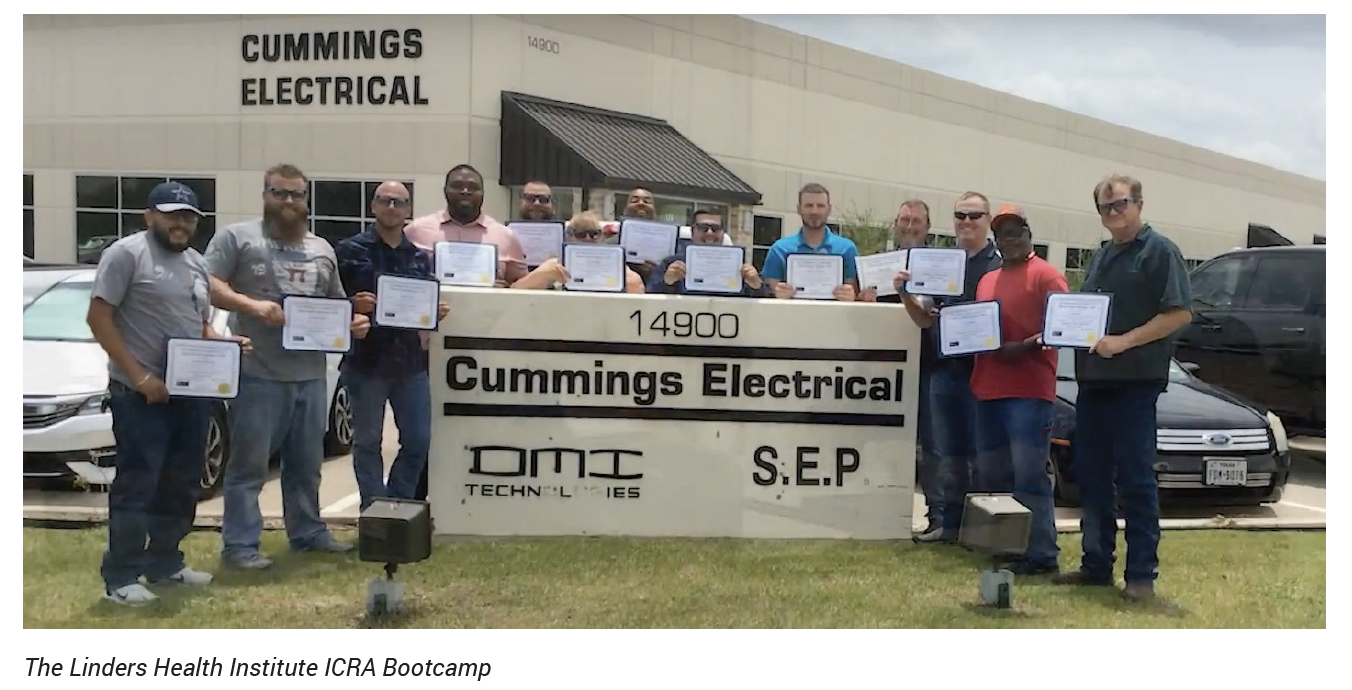 This means that the time an organism remains suspended in the air where immunocompromised patients are occupying, walking, or being transported in a wheelchair or stretcher, allows someone to ingest or inhale the spores.

“It can and frequently becomes catastrophic,” Linders said. She adds that out of six primary factors that drive the risk for invasive mold infections, construction is number two — ahead of major natural disasters, contaminated air handling systems, contaminated food and water, composting, gardening, and seasonal factors.

Linders cited a 2007 University of Cincinnati study in identifying the top three steps she considers crucial to keeping toxins and other contaminants under control in the hospital environment when there is work being done. According to this study, unexpected mold infections experienced by patients were all linked to occupancy during a construction project.

“After a root cause analysis was completed, the primary breaches of protocol became (1) lack of contractor training for infection control, (2) lack of or little experience working in the Environment of Care and how exposure to contaminants can escalate and compromise the condition of a patient even more, and (3) loosely audited policy and protocol by the Construction Manager and the hospital team itself,” the study found.

So what are some ways hospitals can prevent contamination from occurring, for example, in natural disasters or terrorism, when unexpected contaminants spread? It is important to create an environmental map for at-risk populations and possible projected disasters or outbreaks that could occur within that population’s specific demographic region, Linders says. Once this is clearly in place, Linders emphasizes the usefulness of biannual training exercises, as this type of engagement would reduce risk, manage liability, and promote team cohesiveness.

What exactly are superbugs and why are they so dangerous? Some strains of bacteria are deemed the term “superbug” when they become resistant to most common antibiotics. According to verywellhealth.com, superbugs “are the result of the misuse of existing antibiotics.” So if a patient doesn’t finish prescribed antibiotics, the bacteria that remains learns to survive those antibiotics.

Hospitals try to be as sterile — free from harmful organisms — as possible in their cleaning and maintenance protocols to prevent the spread of disease. However, this practice may also lead to the creation of superbugs.

“The risk for cross contamination and exposure to MDROs or multidrug resistant organisms is greater in the healthcare setting than any other environment,” Linders said. “Because the occupants of the hospital are patients, and because infectious diseases are among the most common reasons for hospitalization, as well as overuse of antibiotics, the Environment of Care has become a greater risk for exposure.”

Linders adds that 53 percent of all hospitals in the nation are reducing staff as a result of budget cuts and waste.

Perhaps the more pragmatic question to ask is: What can hospitals do now to keep environmental toxins and superbugs under control during construction, remodeling, or maintenance?

“From both my experience and my opinion, the lack of proper training and oversight from both the construction side and the healthcare team is the main gap,” Linders said. “As a part of statement of qualifications, facilities and infection preventionists should require a consistent and current training that is regularly updated before being allowed to work on a healthcare campus.

“After all,” she added, “the healthcare environment is extremely vulnerable and requires skills and expertise significantly more substantial than any other industry.”

For more information about the The Linders Health Institute, visit www.thelindershealthinstitute.com.