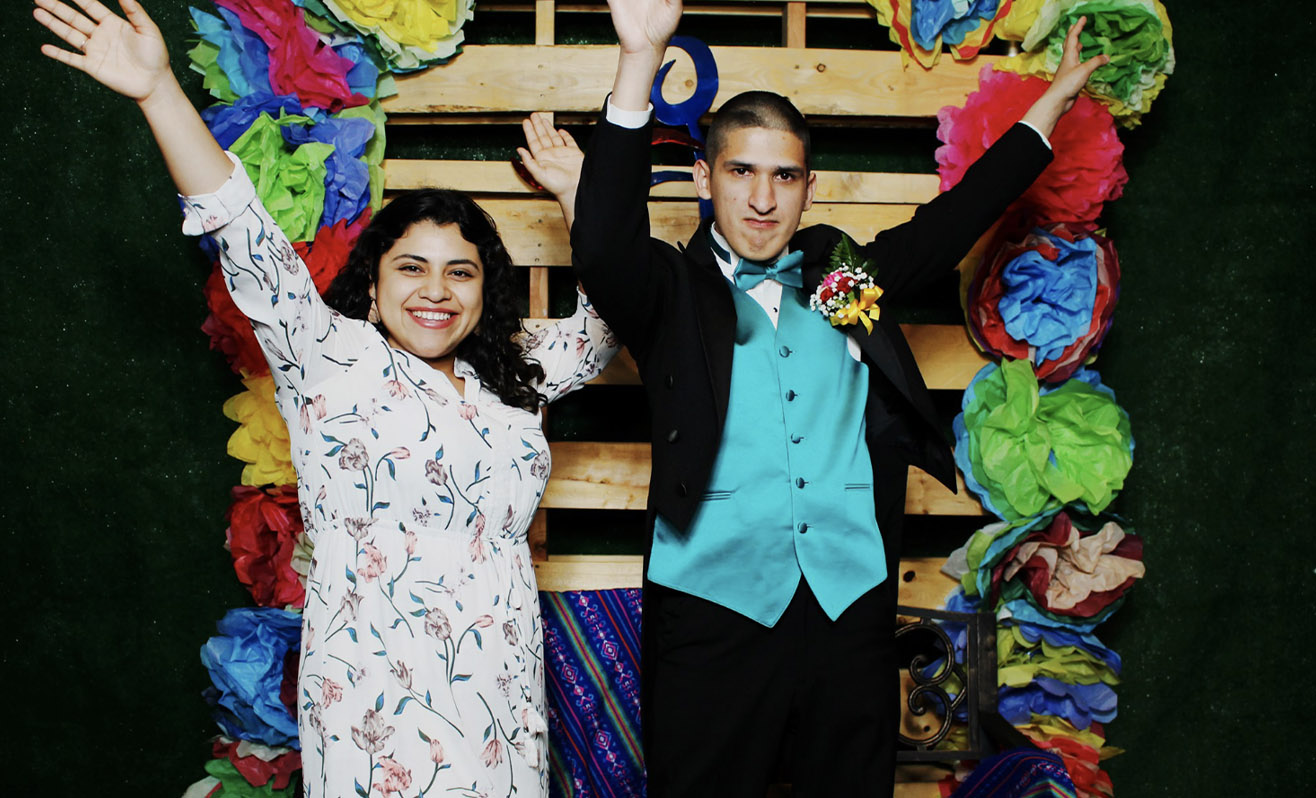 As a therapist at a clinic, Marissa Pecina and her colleagues were conducting mandatory six-month evaluations with the patients they served — individuals with disabilities and their families. It didn’t take long to discover that there was something critical missing.

“We’d ask them, ‘what do you do outside of therapy?’ And family would say, ‘this is it — we really don’t go out because there’s so many barriers in the community,’” Pecina recalled. “‘We can’t go to the park because my child in a wheelchair doesn’t have access to the park.’ It’s a big task to make sure that their child has everything they need when they leave home. Also, the social stigmas — people staring. We don’t have much inclusion, so when we do see somebody who’s different, the tendency is to kind of look and stare. That would make families feel uncomfortable.”

To Pecina, the gap between these families and the rest of the Rio Grande Valley was obvious. Small inconveniences, like a lack of adult changing tables in restrooms, limited where these families could go — and how long they could spend there.

“We were like, no, we need to change this,” Pecina said. “Our kids need things to do, places to go where their families can just feel accepted for who they are and create that cohesive family unit — in many ways, a support system. Building a community.” 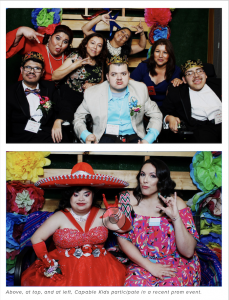 Pecina is a cofounder and board member of Capable Kids Foundation Inc., a nonprofit organization she and others designed to boost inclusivity in the Rio Grande Valley for families with disabilities. Capable Kids offers resources and forums, organizes sporting events, outings, and proms, and fundraises.

“What we do at Capable Kids is we want to make sure that every child with a disability has an opportunity to be included in activities and everyday occurrences that any one of us without disabilities is able to,” said Sofia Pena, executive director. “We want them to be included and we also advocate for persons with disabilities as far as inclusion goes.”

Now, Capable Kids looks to expand its mission and impact by moving into the Center for Education and Economic Development, a co-working facility managed by Mission EDC.

“We loved what they did. We knew that’s the exact kind of good social impact that we want coming out of the CEED building, so we extended the offer to them to join us there,” said Daniel Rivera, director of programs and marketing at Mission EDC. “Everyone says, ‘be the change you want to see,’ and they actually are putting that into action. They’re already making a huge impact across the Valley. I think those kinds of people, their energy’s contagious. Having them in the space is going to be really exciting.”

Pecina and Pena first experienced the CEED building during a visit to the facility on other business. They were dazzled by the modern interiors and resources available to tenants.

“We love the fact that it’s state of the art and it has a lot of space for us to conduct educational  business there with our parents with our kids,” Pena said. “It’s just a really perfect space for what we do. It’s so professional and it lends itself to part of our other mission, which is to advocate and to educate the community as well as our parents and our kids.”

Pecina agreed, highlighting the accessibility of the CEED building among the things she is looking forward to the most about the move.

“The classrooms really bring in the community and our families and educate and provide whatever resources they need on a larger scale,” she said.

Having such a dynamic tenant in the CEED building will also influence future events and programming, Rivera said.

“Creating programs that are all inclusive also is going to be something that we’re going to work toward so that people in the Mission community and beyond are going to have access,” he said, naming the RGV Low Sensory Jam event organized by Youth Code Jam as an example.

The event, which had been scheduled for the end of March, was postponed due to COVID-19. Though COVID-19 has also delayed Capable Kids’ move to the CEED building, the organization continues to look forward to reaching more families.

“There are families that still don’t know who we are and we’d love just to talk to them and get to know them and really have them become a part of the family,” Pecina said. “We just want to provide resources for them and I feel this is going to enable us to do that on a larger scale and help us achieve a more inclusive community across the RGV.”

Find out how you can support Capable Kids by visiting ckrgv.org. Learn more about the CEED building at MissionCEED.org. For more on the Mission EDC, go to MissionEDC.com.

What organizations and resources would you like to see at the CEED? #JoinTheConversation at facebook.com/rgvisionmagazine.