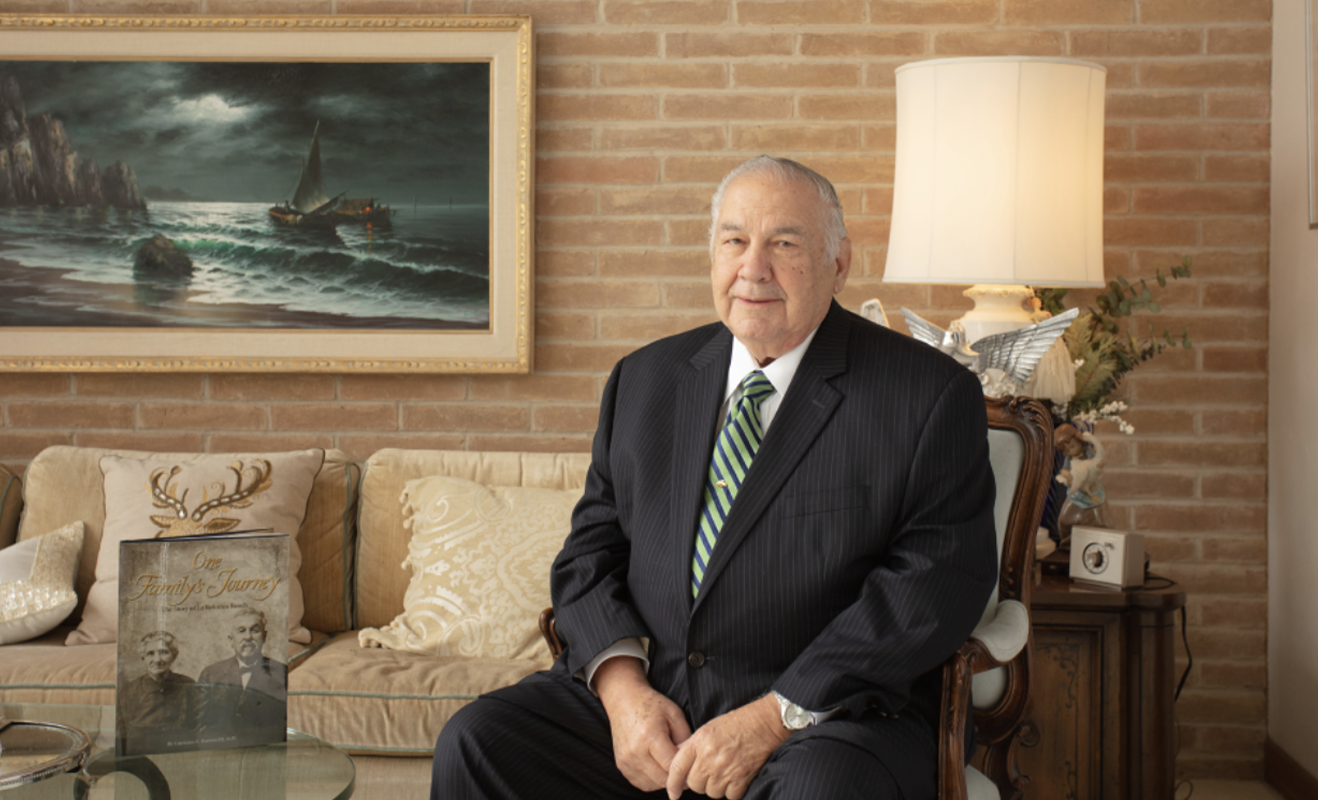 Mission native Dr. Cayetano E. Barrera III is a historian from a long line of pioneers.

He practiced as a doctor, served as a board member, and was always an asset to his community, to the Rio Grande Valley.

In 2000, while walking the grounds of the State Capitol in Austin, he realized a glaring omission.

After making a call to a Capitol official, his fears were confirmed: There was no memorial, statutes, or mention of any Tejano and Mexican history on the Capitol grounds.

“There was not a single one thing mentioned the Mexicanos, the Spanish, nothing that mentioned that history of Texas,” Barrera said in his McAllen home.

Bronze statues memorialized defenders of the Alamo, soldiers in World War I and World War II, and the Spanish-American War, but until Barrera’s coalition of supporters, there was nothing to honor the original Texans — los Tejanos.

Barrera can trace his roots to the conquest of Mexico and loves to tell the story of his forefather, Francisco Montaño, one of Hernán Cortés’ men who climbed to the top of Popocatépetl in Central Mexico. His mission was to extract materials for munitions from inside the active volcano.

“He drew the short straw and they lowered him down and they got enough sulfur to replenish Cortés’ supply of gunpowder and conquer Mexico,” Barrera said, telling the story like a fable.

His whole life he worked to showcase history. He served on boards for both the International Museum of Art & Science in McAllen and the Museum of South Texas History in Edinburg and even sat on the building board for IMAS.

Local and academic support wasn’t hard to find. The difficult part was pushing through the bureaucracy. 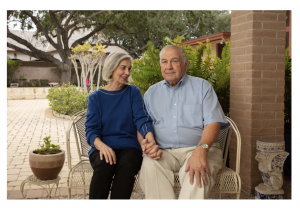 “I started getting a group together a group. That just came naturally,” Barrera said. “Fortunately, there were so many people that said, ‘yeah, that’s right,’ and everybody just jumped in.”

The process included passing three bills and took 12 years of fundraising and planning, but it culminated with then-Gov. Rick Perry’s signature in 2009. Armando Hinojosa’s art was finally revealed in Austin in 2012.

Stepping into Barrera’s home is like walking into a living, breathing museum curated by someone who holds regional history close to his heart. Barrera has done enough and uncovered enough in his life to be an exhibit himself.

There is art on the walls, a high ceiling, and an open floor plan. A grand piano with pictures that span several decades is situated next to a bay window that illuminates the room with no lights.

Barrera said his father was the first Latino to graduate with a medical degree in the state. His early education was spent at a boarding school in Laredo because his parents were able to give him opportunity away from rampant segregation and lack of opportunities for Mexicans in the Valley.

He returned to graduate at Mission High School and then continued to Baylor for undergraduate and University of Southwestern Medical School for his M.D., which he received in 1963.

Before starting his professional life, Barrera was drafted into the Vietnam War as a medic, where he served for nine months before the de-escalation of tensions.

He and his wife Yolanda of 57 years created many memories together.

She grew up in Edinburg as a music and piano enthusiast. His first impression of her was a developed photo in her band uniform. He was in school with one of her cousins.

She earned her own distinctions, such as the American Heart Association’s “Heart of Gold” and City of Palms’ “McAllen Outstanding Women of the Year.”

Many of her years after 1970 were dedicated to IMAS. The couple had a strong hand in its creation and success.

“The museum guild started and we would help out with the museum store and we would take turns running the gift shop,” Yolanda said. “We would learn a lot and it was really the first museum in the Valley.”

Barrera’s expertise with the area and with local commerce has earned him a spot “they won’t let me give up” on the senior advisory board for the McAllen Economic Development Corporation.

His roots trace to Mexico’s colonial past and through his illustrious life, Barrera was able to preserve history for thousands in this area. His vision allows for visitors to Texas’ Capitol in Austin to remember and document a history that includes every piece, no omissions.

Who has had an impact on life as we know it in the RGV to feature in our next Faces in the Valley story? #JoinTheConversation at facebook.com/rgvisionmagazine.