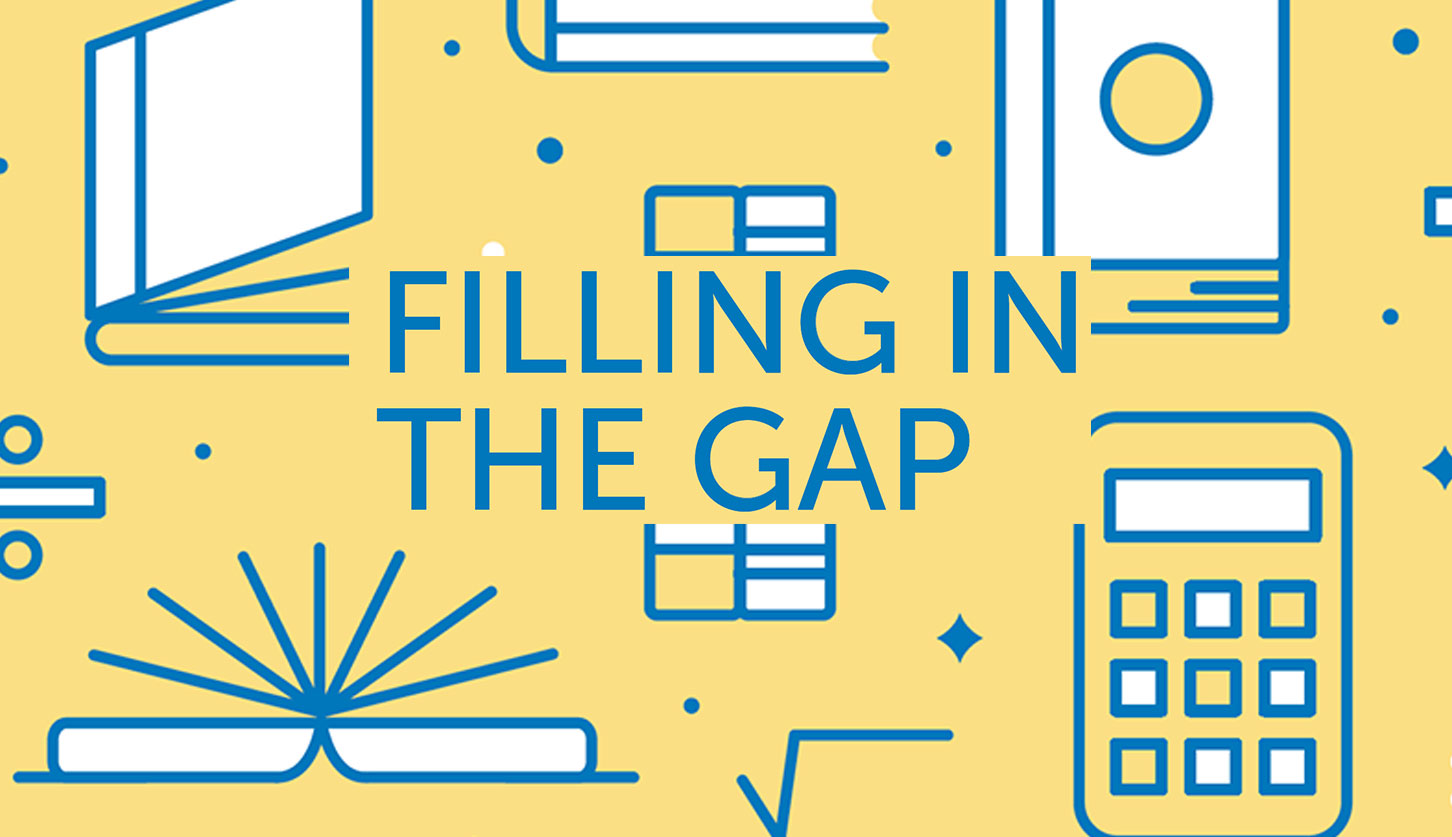 The Critical Student Intervention program was initiated three years ago to help students in grades three through seven who were performing below grade level, a problem IDEA identified through testing of new students.

“We were seeing this critical gap in reading and math,” said Tricia Lopez, IDEA’s senior director of special programs. “CSI is what we did in response.”

IDEA was founded in the Rio Grande Valley in 2000 and has become one of the fastest growing and most highly acclaimed charter school organizations in the country, building a reputation for data-driven innovation in the classroom that drives results that can be quantified and tracked statistically.

IDEA currently operates 51 schools with more than 30,000 students throughout the Rio Grande Valley, San Antonio, and Austin. Plans are in the works to add more schools in the Valley and San Antonio as well as expand to El Paso, Tarrant County, and Baton Rouge, Louisiana. There’s even talk about an IDEA campus in Las Vegas, Nevada.

School rankings by U.S. News and World Report and the Washington Post consistently list IDEA campuses as some of the best in the country. The organization also boasts a 100 percent college acceptance rate for their graduates.

Lopez said IDEA targeted reading and math skills in some of the youngest students after studying test results.

“Every single student in IDEA is tested so we know exactly what their reading or math level is when they come to us,” Lopez said.

Using the data from the performance testing, IDEA educators zeroed in on grades three through seven to identify “the struggle so we can intervene in exactly the right way,” Lopez said.

The development of the CSI program started at the campus level, where principals were given autonomy to work with their staffs to experiment with best practices to see what worked.

“Our pilot year was a learning year,” Lopez said, noting that between 15 and 20 reading and math programs were tested. Data was gathered on the effectiveness of the program and it was refined and focused.

“This was completely originated by IDEA,” she said. “We used the best practices we saw at our campuses.”

As the program developed IDEA also partnered with the National Institute for Direct Instruction, an organization that provides administrative and curricular support for schools implementing direct instruction programs.

Using an individualized learning block approach, students receive additional instruction time each day to work in groups of 8 to 10, using adaptive software in a computer lab under the guidance of an intervention specialist and special education teacher. 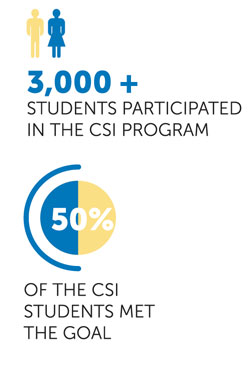 The goal of the program is for students who are behind grade level in reading and math to be able to close the gap by two grade years in one school year.

“We had about a quarter of those kids close their reading or math gap by two years in one year,” Lopez said.  “And that was just the first year.”

During the 2016-17 school year some 3,000 students participated in the CSI program throughout the IDEA network. Lopez said the data is showing that half of those students have closed the gap, which meets IDEA’s benchmark of having 50 percent of CSI students meet the goal.

And the data will continue to drive improvements in the program to achieve even stronger results.

“One of the big components is that the interventionist and special education teachers are collecting data every single day,” Lopez said.

And those instructors work together through coaching calls where data and best practices are shared.

Lopez said the CSI program has been tagged as a priority item on IDEA’s district goals, something that likely will further engage campus faculty, especially since there are rewards for high performance.

“When principals and leaders see that’s a priority they really get on it,” she said. “Teachers are on a career pathway, so they have goals and if they meet goals it reflects it reflects in salary and evaluations.”