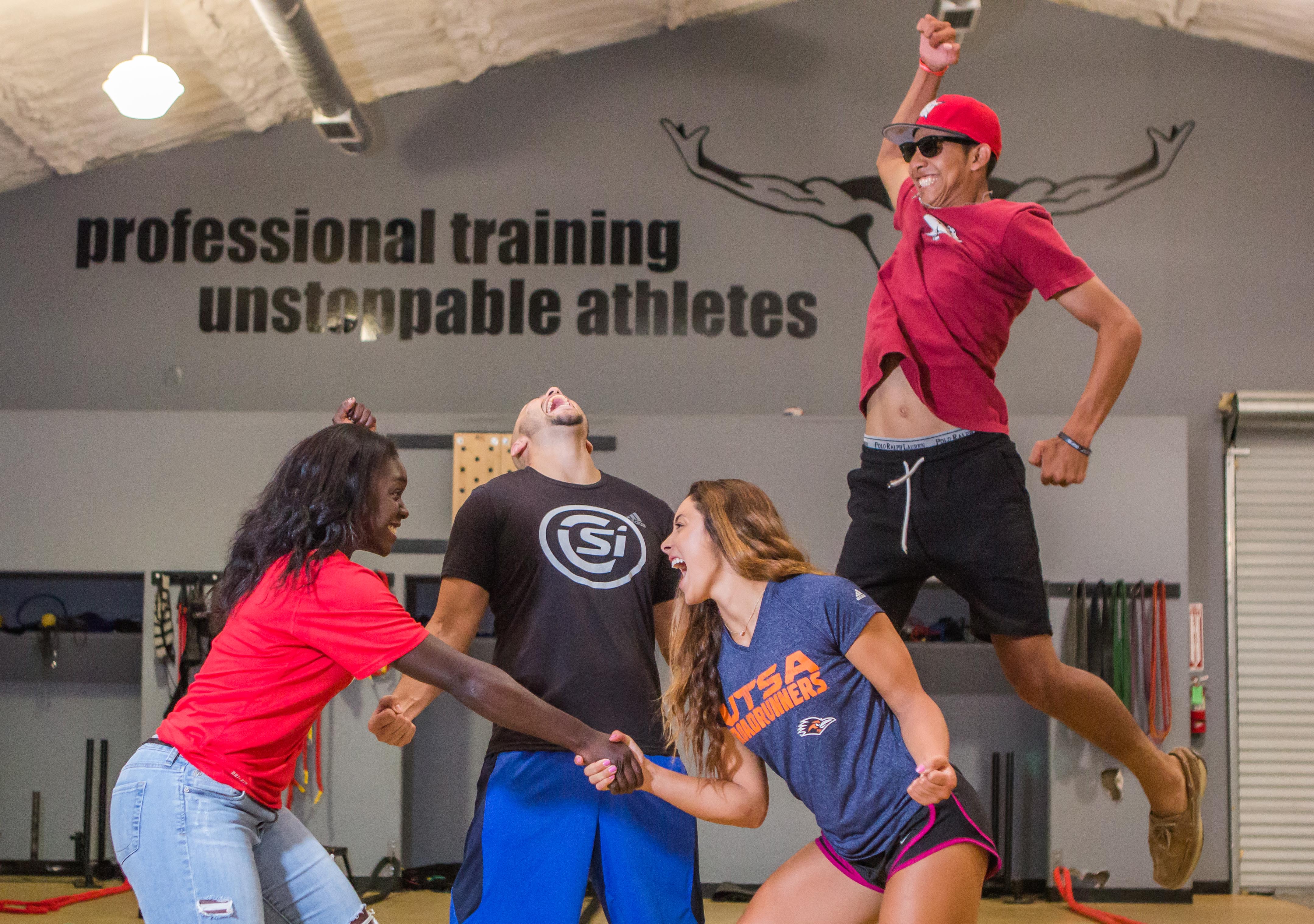 Cierra Peña will be running for The University of Texas at San Antonio in this upcoming school year.

Brendan Rivera will be performing his high jumps at the University of Arkansas.

Nora Monie will be throwing at the University of Houston.

Aside from reaching excellence in the athletic realm, these three RGV stars all share one similarity. They have trained at Cavazos Sports Institute.

Trainer Jaime Cavazos has made it his goal to bring in student athletes from across Rio Grande Valley high schools and prepare them to exert their full potential in the competitive arena.

While there can be different reasons to train, training to reach fatigue, for fitness, or to simply look good, Cavazos trains his athletes to perform better.

“There’s a lot of science involved in peaking athletes at their right time so they can run faster, jump higher, and lower their chances of injuries,” Cavazos said.

Every student athlete who wishes to train at CSI has to undergo a physical assessment. Speed, power, core strength, running mechanics, flexibility are amongst the tested components.

According to Cavazos, student’s performance in this examination will allow him to see which way to push athletes and what needs to be improved for their sport. Training is customized to the need of every athlete and their individual goals and sport.

Although pushing athletes to reach their full potential may not always be easy, Cavazos says motivating them is not a difficult task at all. 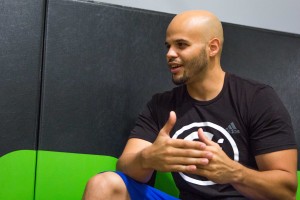 “All the kids that come here want to be here. I try to build their confidence,” Cavazos said. “I don’t have bad attitudes and laziness. Everybody just comes to work.”

In fact, CSI student athletes trust they are getting the best out of their time and effort.  Their numerous athletic scholarship offers to universities proved that intensive and dedicated work indeed pays off. Since 2004, Cavazos’ students have had over 80 scholarship offers and 33 have been to Division I schools.

After training for two years at CSI, Brendan Rivera will be performing his best for the University of Arkansas after breaking the RGV record in high jumps at 7 feet and 3 inches.

“Training is different here,” Rivera said. “You come in here with a purpose. He has his master plan and he knows what he’s talking about. He knows what to do and he focuses on you and what events you are training for.”

Cavazos says his job comes with many benefits. But the most satisfying are getting  to see his CSI athletes recruited by universities and reach goals they thought unattainable.

His work with CSI athlete Cierra Peña is one of the many examples that showcase hard work pays off.

“I can’t just give myself all the credit,” Peña said. “I give a lot of credit to Jaime.”

Nora Monie, another star athlete who received training from Cavazos will be running for the University of Houston. She was not recruited by one single school, but had the luxury of choosing from a list of schools.

Part of Cavazos’ job is to showcase CSI athletes to as many recruiters as possible. The success of CSI has outgrown their current location so much that a new multi-million dollars facility is set to open late 2015.

The new facility set to open in McAllen will have many amenities along with volleyball courts, basketball courts, batting cages, as well as an indoor track. We will bring in coaches to evaluate athletes, camps, clinics, to gauge their improvement.

“We hope to bring the whole valley and help our kids get the exposure they deserve,” Cavazos said. “We need to keep up with those San Antonio and Houston schools and see more successful student athletes competing at the next level.”