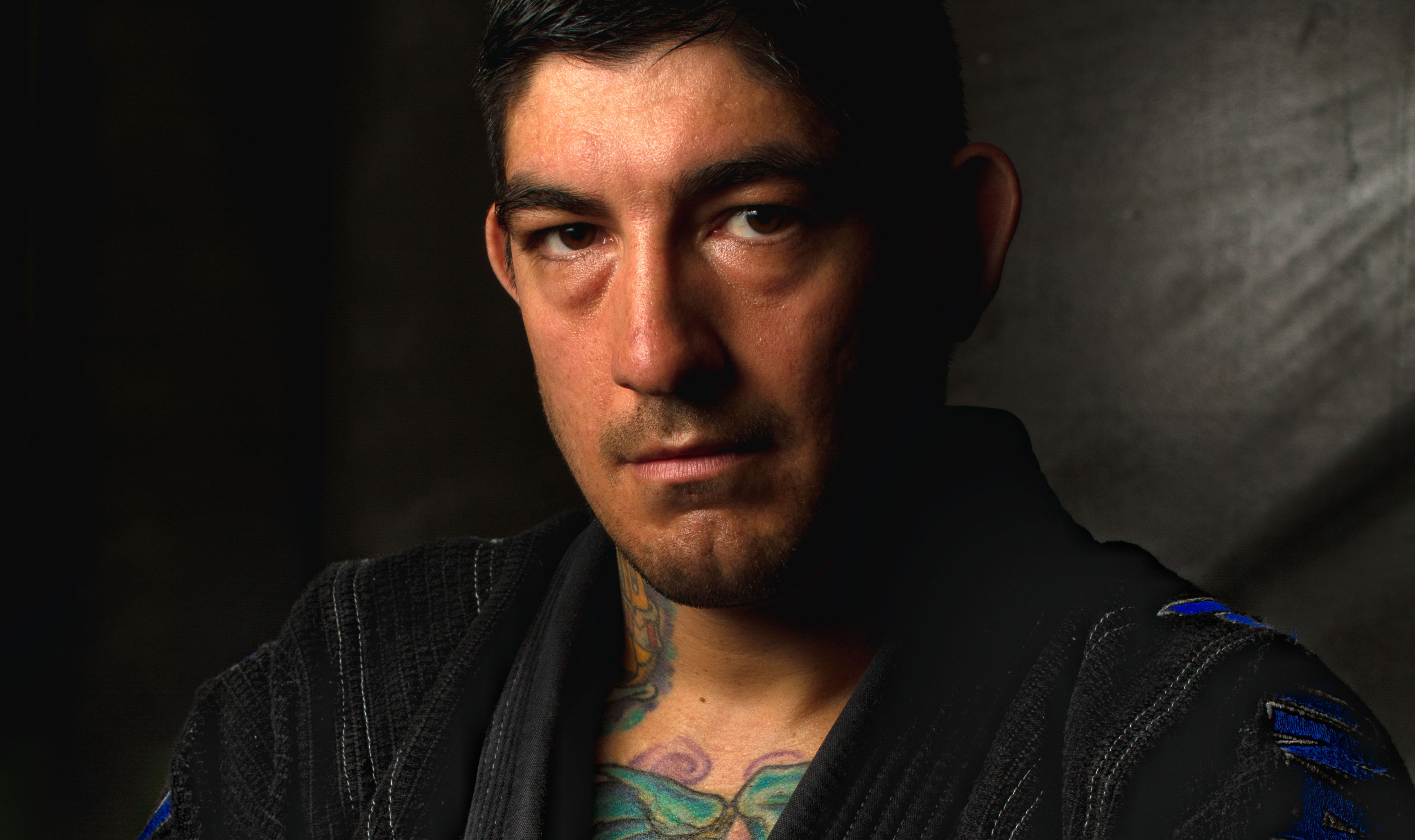 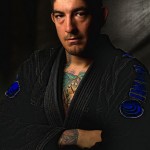 Jake Montalvo stepped into the octagon like he had hundreds of times before.

This time would be no different. Or at least that’s what the Harlingen native was telling himself.

Montalvo, who’s refereed 26 MMA main events in Texas, wasn’t new to officiating. But this one was different.

“I looked around from inside the octagon and saw over 17,000 people,” Montalvo described. “I usually don’t get nervous but I felt a little nervous then. Then they turned out the lights. I couldn’t see the people but I could still hear them and feel them.”

Montalvo made his way to Houston on October 8 where he served as a referee for the UFC competition being held at the Toyota Center that night. 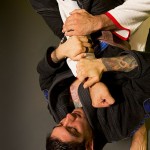 For all intent and purposes, it was the top of the Mixed Martial Arts mountain. And as Montalvo stood there before the three fights he refereed, he couldn’t help but think of the journey he’s taken to get to this point.

It started with an invitation from a friend to attend a Jiu Jitsu class in Harlingen. Montalvo doesn’t remember the exact date but it was in 2000 when old high school pal Edgar Gonzalez asked Montalvo to join him for one class. Montalvo took a liking to what’s referred by many as a “gentle art.” 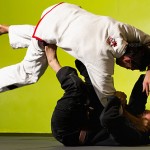 And through a lot of hard work and dedication, Montalvo has made Jiu Jitsu his life that past 10 years. Montalvo’s opportunity to referee in Houston was only the latest in his ever evolving career in the MMA field.

But don’t call it work around Montalvo. Because for the 31-year old, it’s become more than a sport, hobby and even passion. Jiu Jitsu is a way of life for the tattooed fighter. And he wouldn’t have it any other way. 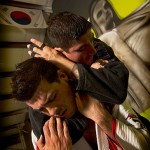 “Jiu Jitsu has opened a lot of doors for me,” Montalvo said. “It’s been a lifestyle change. I’m just going to keep going with it and see how far it’ll take me.”

Montalvo started as a fighter jumping from mat to mat winning competitions all over the United States.

It wasn’t long before he turned his love for Jiu Jitsu into a career and he soon opened the Harlingen Jiu Jitsu club.

In September, Montalvo and the HJJC hosted the inaugural RGV Jiu Jitsu Open on the Marine Military Campus in Harlingen. Montalvo called the competition a huge success and considered a testament to the general public’s growing love with the art of Jiu Jitsu. And it’s because of the art’s growing popularity that Montalvo has had to step away from competing this year. 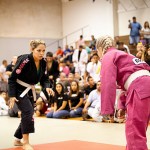 Aside from his HJJC, Montalvo trains fighters at four other affiliate academies where he goes twice a month. Montalvo teaches while he’s there and leaves curriculum for the teachers and students to follow until his next visit.

Montalvo’s first opportunity to referee a match came at a Texas Rage in the Cage event at the Casa De Amistad in Harlingen earlier in 2011. Since then, Montalvo hasn’t stopped getting calls from competition organizers asking him to be a referee at their events. The ultimate call came a few months ago when UFC came calling.

“I love competing and in a way, refereeing is competing still,” Montalvo said. “Being a fighter too, I have a lot of insight and I know a lot of technique. I know the limits and I know when to call a fight. You always have to give you’re best effort tout there because the fighters’ career is on the line.” 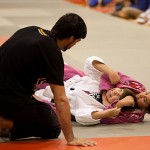 The Texas Boxing Commission made the call that changed Montalvo’s career when they invited him to officiate the UFC event in Houston.

“It’s a big deal, I think,” Montalvo said. “It seemed like a dream. It’s kinda like a high school referee getting asked to referee an NFL game.”

Montalvo ended up officiating three fights that night. He refereed the fight between Damian Amaya and George “The Sandman” Santiago. But his big match was the rematch between Namphan and Leonard Garcia, which ended in controversy the first time they fought.

Montalvo hopes this wasn’t his last UFC fight. The doors keep opening for Montalvo, who doesn’t compete too much any more but looks forward to anything Jiu Jitsu will bring his way.”

“Ill never stop training,” said Montalvo, who got married a couple of weeks before the big UFC night. “I’ll do Jiu Jitsu until I can no more. But I think I found my opportunity in MMA. It was a great night. My friends all went up there and it was nice hanging out at the hotel afterward. We had a toast up there and it was a fun night.”